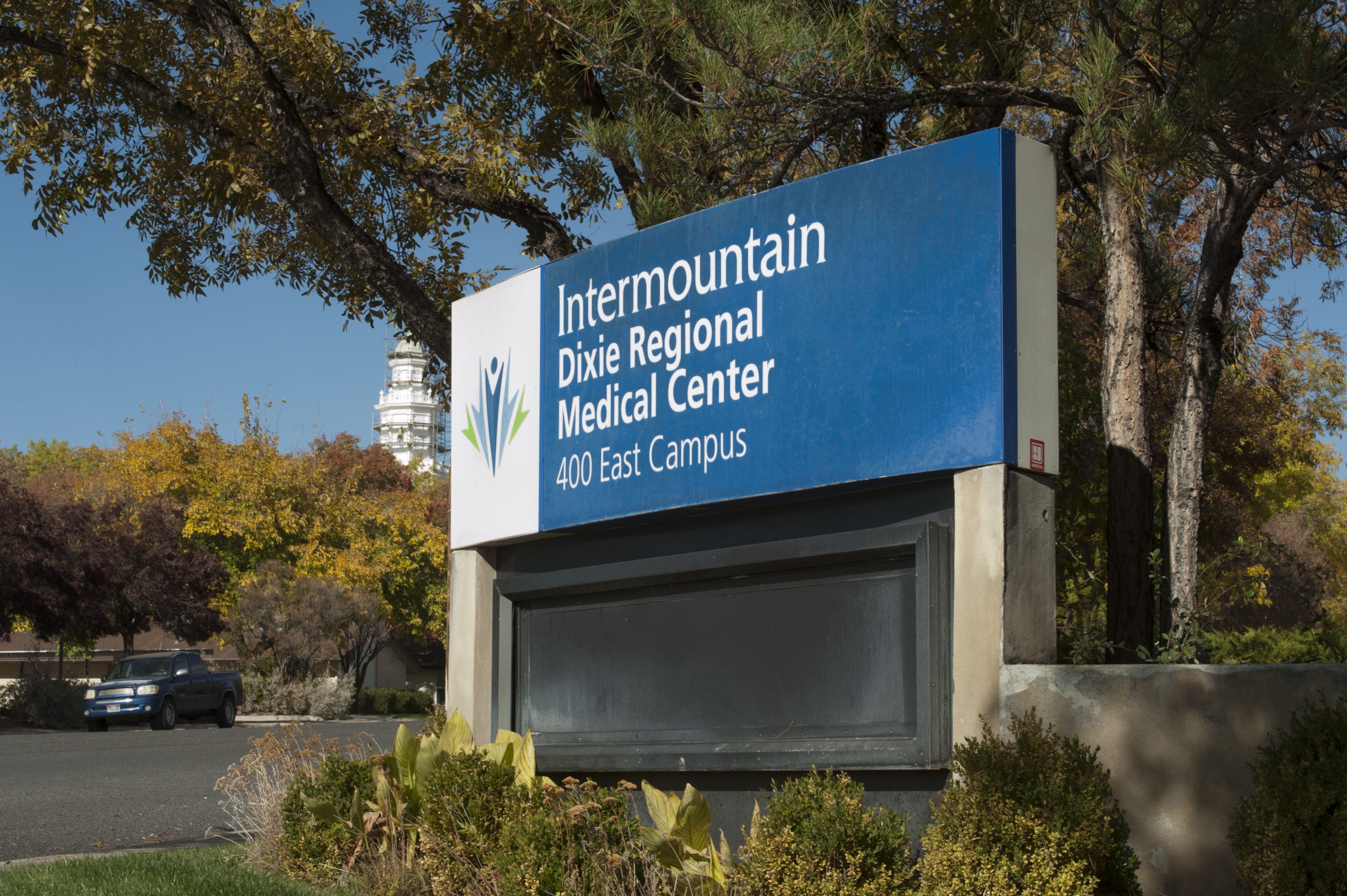 Representatives of Dixie State University confirmed that weekly COVID-19 testing on campus will not be enforced but highly encouraged per Gov. Gary Herbert’s mandate on Nov. 8.

Garyn Gulbranson, director of the Booth Wellness Center, said DSU has chosen to strongly encourage students to participate in weekly testing as a way to do their part to slow the spread of the virus. There will be no repercussions for students who choose not to participate.

“We’re not going to drag anybody out of their dorm rooms and say, ‘Come get tested,'” President Richard “Biff” Williams said. “What we’re trying to do as an institution is to balance that mandate — that requirement — so that students don’t push back on it, but this is something that will help us keep [students] in school.”

Williams said DSU is going to initially receive 2,000 COVID-19 tests in the near future, all funded by the federal government, and has been reaching out to other Utah universities who have started testing on campus to create the best testing procedures at DSU.

The DSU administration does not have all of the finalized details yet of how many tests the university will receive from the government as weekly testing continues.

“Once we receive enough tests for all students, we will begin to provide tests for all on-campus students,” said Jordon Sharp, vice president of marketing and communications. “Online students will not be asked to be tested, but they will be able to receive testing if they choose.”

Williams said the plans and details are not definite yet, but there will be a booth on campus with volunteers working it. Students will be able to make an appointment, show up and self-administer the test. Also, an app will keep track of the results of the test, so students do not have to wait in line to receive their results but instead refer to the app.

“I’m thinking probably earliest [to start COVID-19 testing on campus] will be after Thanksgiving break,” Williams said. “Maybe if all the stars align, we can do that sooner.”

Williams said when testing, students will have a cotton swab, and they’ll rub the inside of their nose, but not very deep. Once done, they will put it on a card and drop six drops of solution on it. In 15 minutes, one or two lines will appear, giving the students their results.

If a student tests positive, the university will inform them immediately that they need to return home and quarantine for two weeks.

“In addition to being instructed to quarantine, students who test positive for COVID will be asked to fill out the university’s COVID-19 self-report form so the Booth Wellness Center can follow the procedures we do with all other reported positive cases, such as update campus numbers and conduct contact tracing,” Gulbranson said.

Williams said DSU plans to offer incentives for students who decide to get tested weekly as a way to increase more student participation.

One incentive idea from Williams that has not been approved yet is once students get tested at the end of the week, those who test negative will be allowed to attend a school dance or event once larger gatherings are permitted on campus again.

Williams also said it is important to DSU to spread the message of doing service and getting tested for the greater good to keep others and yourself safe at this time.

“I mean, that is what your generation is about — serving people, about being kind, being sympathetic, and I think that’s what we need to create on our campus,” Williams said.

For more information and updates about the weekly COVID-19 testing on campus, visit news.dixie.edu.