Administration determine hy-flex system not the most effective teaching situation 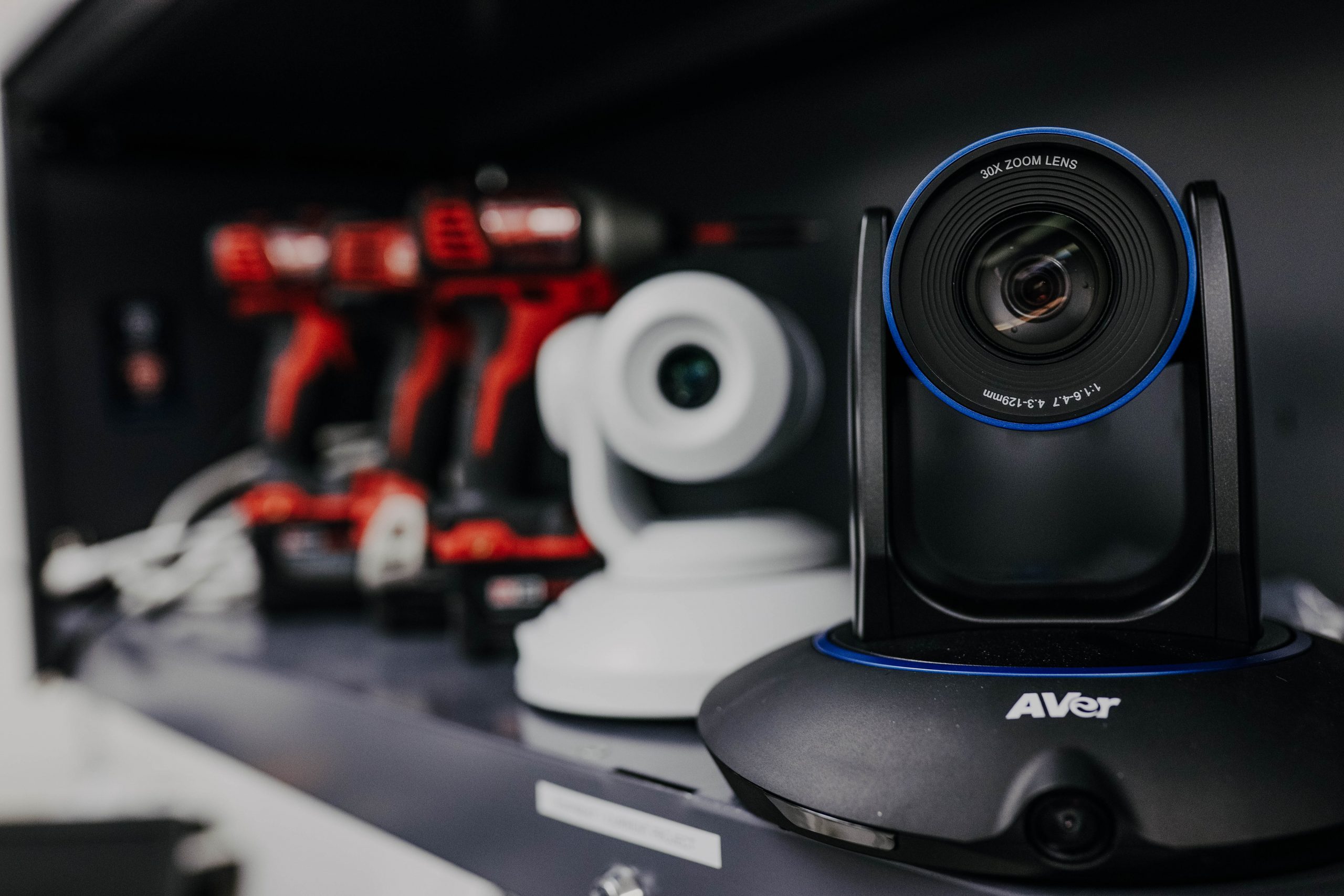 Members of Dixie State University’s administration said they know the hybrid-flex system set up in response to slowing the spread of the virus on campus was the best option based on what students requested, but it also comes with downfalls.

Dean of Students Del Beatty said the responses from the survey sent out to students over the summer was an “overwhelming ‘we do not want to go back to fully remote;’ they had to do that during spring semester and they didn’t like it, and they felt like it wasn’t successful.”

The hybrid-flex system gives students more flexibility because if a student is not feeling well, even if it’s not COVID-related, they can stay home to prevent any sickness spreading, Beatty said, but still have the chance to participate in the class.

“The trouble is that students have become almost too comfortable with it,” Beatty said. “I spend a lot of time on Zoom … I know how easy it is to be distracted.”

He said he thinks the challenge for students is they can log onto Zoom, turn their camera and microphone off, and just lay in bed, work on other things on their computers, or be on their phones. Students who get out of bed, get dressed for the day, and sit at the table to attend Zoom classes are more successful.

Beatty said professors have told him they have sensed a decline in grades and overall academic performance.

Provost Michael Lacourse, vice president of academic affairs, said the system did not go as well as the university originally hoped. It started out well in the sense that students were appropriately alternating between in-person and Zoom classes, but that soon declined.

The university had delays in acquiring and implementing the appropriate technology for the system, which then caused difficulty for faculty since it set back training time.

It’s challenging for faculty to teach simultaneously for students in front of them and those on Zoom, Lacourse said, especially when those on Zoom check-out mentally by turning off their cameras and audio. A further difficulty is fewer and fewer students are showing up for in-person classes.

“An ever increasing number of students are staying at home, or wherever they are live streaming, so when faculty walk into a classroom, there is nobody there,” Lacourse said. “A faculty member is teaching to no one; no one is in the room, and very few students online are engaged.”

Based on observations and feedback about the hy-flex system, the university is planning five main adjustments for spring semester.

Lacourse said to avoid the same situation as this semester, student attendance will most likely be required, which includes keeping video cameras on for the entire class session for students who are live streaming.

While certain classes continued the traditional in-person format, namely those in the College of the Arts, clinical health sciences, education, science labs and more, the university is hoping to expand the option for in-person classes for spring semester; however, it has not been confirmed yet.

“We’ll continue to use hy-flex, and faculty will be given the option if they want to do it, but for those faculty who feel uncomfortable with it, we’re trying to provide other options,” Lacourse said.

The university is also adding a blended learning approach, which instead of having one portion of the class online and the other in-person like the hy-flex system is supposed to work, it would instead have half of the class attend class one day while the other half is doing a “synchronous assignment online,” then the other day the groups would switch.

“It’s a combination of face-to-face and online, so we’re looking at adding that as an option,” Lacourse said. “Some faculty actually already used it this fall; it seemed to have worked well for those who have used it.”

He predicts the spring semester will consist of fewer purely hy-flex classes.

This semester also featured technology glitches, and systems are still being installed in some classrooms on campus, so the university will work on getting the equipment fully functional next semester.

Lacourse said the university will also provide additional technological training for faculty who want it.

Beatty said the hy-flex system was a wise investment and is something he can foresee the university continuing even when the virus calms down. It could be a useful option for non-traditional students, like working moms, so it would probably be on a case-by-case basis.

While virtual schooling has opened peoples’ eyes to new ways of doing things, Beatty said his personal opinion and what the data shows is that face-to-face instruction is the best option because it allows for better interaction between students and professors.

Lacourse said the hy-flex system wouldn’t stay as structured as this semester and won’t be open to everyone, but it could be beneficial for students with special conditions like student-athletes who are traveling.

Beatty said: “I just hope that the students will continue to be properly engaging in their classes. We are in the home stretch here; we’ve got a month to really buckle down [to succeed academically].”