OPINION | Politics not to blame for relationships ending 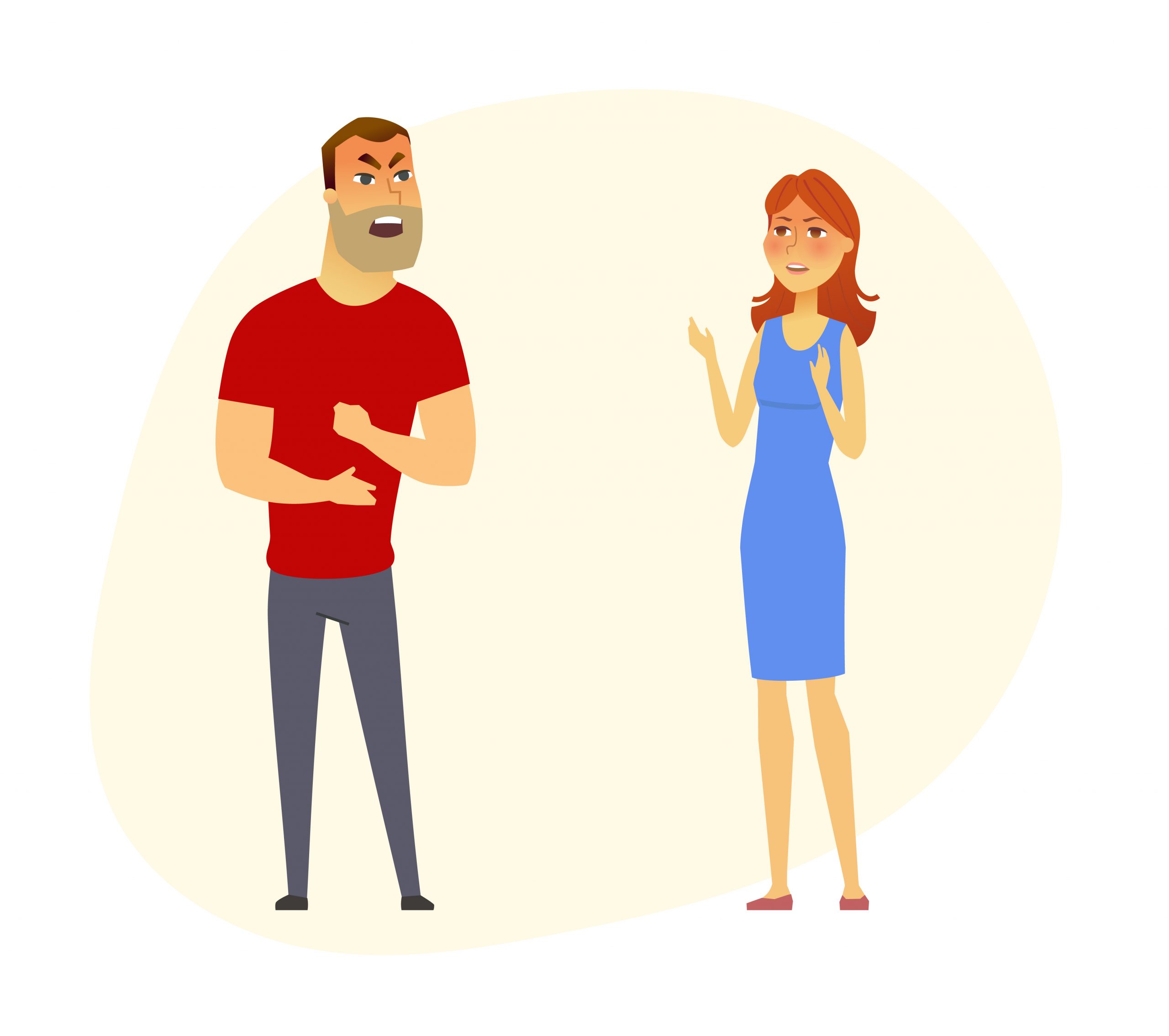 Communication plays a huge role in how you see a person. If there was communication about politics while dating, divorces would be less likely to happen during this election season.

An article from mindbodygreen.com stated, “Understanding your partner’s inner world and having them understand yours is pivotal to true connection.”

The article goes on to say if your communication does not evolve your relationship, you start to grow apart.

In a conversation with my grandma, she was explaining how people at her church are getting a divorce because of politics. These couples had been married for years, if not decades, and I couldn’t believe that people are calling it quits because two rich men are arguing over who should lead our country for the next four years. The one thing she said that resonated with me was, “I’m so glad your grandfather and I share the same political viewpoint.”

In a New York Times article, New York divorce lawyer Ken Jewell talked about how he had clients in his office ranting about their partners’ outlooks on initiatives such as Black Lives Matter, Save the Children and human rights.

Jewell said, “Before that, it never really became much of an issue because you didn’t have the divisive candidate.”

Relationships are bonds between people; there’s no time limit on how long someone will be in your life, but marriage is a bond between someone you can share your life with forever. Why is something so temporary, such as presidential elections and debates breaking these “forever” bonds?

An article from quickanddirtytips.com stated: “Your political viewpoint just feels like a part of who you are. For most of us, it’s not something we’re interested in changing, even for someone we love.”

Politics can be talked about and people can accept their partner’s political difference. You just have to have an understanding that everything is not going to be agreed on.

Before the pandemic, a lot of people were busy with their own lives, not focused on issues in the world, but people were forced to sit down and actually talk to a person. The honesty of how someone felt about a certain topic was avoidable.

This created the problem.

It takes a good conversation to stir the pot enough to end in divorce. We can’t blame politics though. Blame yourselves. Put the blame on the lack of getting to know your significant other before jumping into a marriage. Put the blame on the fact that people say never mind to avoid talking about a controversial topics.

There’s more to relationship than the surface. You need to dig deep to ask your significant other the tough questions and truly getting to know them before committing to the life long bond.