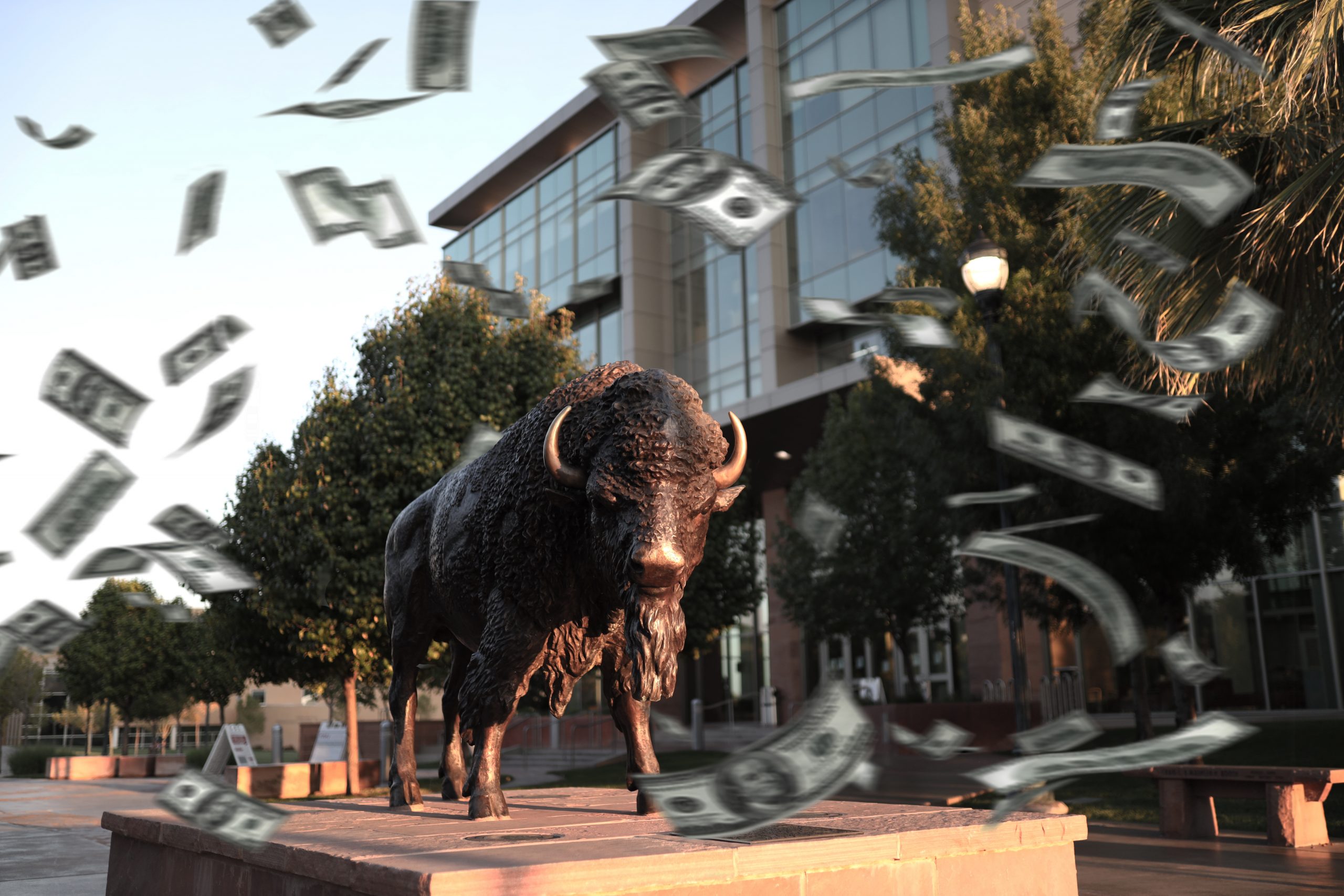 If we push for presidential candidate Joe Biden and Sen. Kamala Harris’ campaign for free college, the result would bring drastic downfalls rather than upsides.

In the vice presidential debate, Sen. Harris discussed the plan to make community college free to everyone, no matter their income and making public four-year colleges and universities tuition-free for families earning less than $140,000 annually. Sounds great, right? Wrong.

First off, $140,000 is a high income for receiving free college. It would be rare for a family that makes this much to even qualify for financial aid; however, other factors do go into qualification for financial aid like the cost of the college or university, how many members of the family are in college and if you have any dependents.

Second, where is this money going to come from? My first thought is that professors’ salaries would drop significantly, but Senator Harris also said she wants to raise the average teacher salary by $13,500, according to a Forbes article. This would cost the federal government $315 billion over 10 years, according to EDsource.

You can’t have it both ways. You can’t make college free and raise professors’ salaries. As much as we would love to live in a world where we can go to college for free and have professors earn a decent salary, it’s not possible without having worse drawbacks.

Since the vice presidential candidate didn’t explain in the debate where the government would get the money to pay for these extra expenses, it seems the only plausible way would be to raise taxes.

According to a Forbes article about Germany’s free education system, Christopher Denhart, administrative director for The Center for College Affordability and Productivity, said, “Sooner or later this ‘free’ higher education will feel less and less free as increasing taxes will likely drive the most educated, highest earning, most able Germans away from Germany and into societies where they can take home a greater percentage of their pay.”

Germany’s tax wedge percentage, the dollar measure of the income tax rate, is 49.3% while the United States’ is 31.5%, according to a Business Insider article.

Who would want their taxes to go up to pay for other people to go to college for free? I sure don’t. Not to mention not everyone will use that free money wisely.

There are students who go to college and flunk all their classes, whether it be from not trying or just having a hard time, then they drop out. We want to allow those people to go for free? Then they would have no consequences for failing. If they had their own money invested and they failed, it would be their own money they wasted. Plus, they wouldn’t have any sort of incentive to try harder because it didn’t cost them anything.

Those who would be going into college with this “benefit” would not learn the value of hard work. We shouldn’t be teaching adults that they can get anything handed to them for free. You may need to work part-time or full-time during school to pay for it or earn scholarships to pay for school, which still takes great effort, but these extra responsibilities build a work ethic.

I have been able to attend college almost for free from scholarships earned in high school and from good grades; I paid for the remaining balance with financial aid and out-of-pocket money from working in high school and when I got to college. Now I take on extra responsibilities at the Dixie Sun News as the editor-in-chief to receive a scholarship and valuable experience.

Don’t get me wrong, paying for college is stressful and I’m going to the cheapest college in Utah. I wouldn’t want to go to a more expensive college because I wouldn’t know if I could pay for it without leaving under piles of debt, but I don’t see the point in making college free and putting that extra tax burden on everyone else.

We as a public need to find more effective solutions for a more affordable education.

Students should get involved on campus to receive scholarships. The two opportunities I know of at Dixie State University are the Dixie Sun News and becoming an ambassador for DSUSA.

Universities could also make scholarships more readily available to students. It was easy to find hundreds of scholarships to apply for in high school, but once I got to college, I scoured the internet for scholarships and came up short. I’m sure the financial aid office helps in finding scholarships, but not every college student has the time to make appointments to find scholarships, so the university should provide students with those resources through its website.