OPINION | The public should care about politics 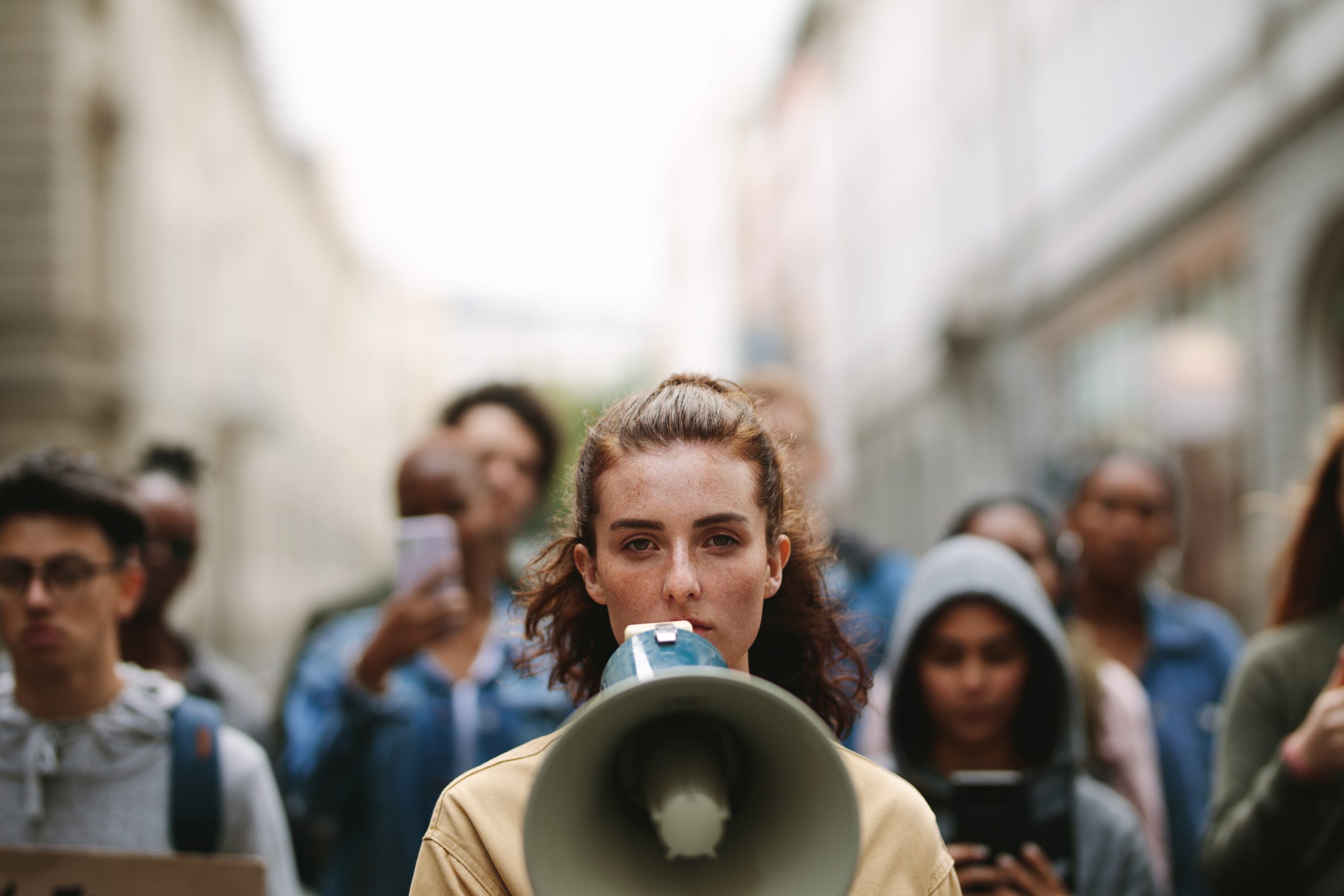 The 2020 election is coming up soon, so it's important for students to understand what they’re standing up for. People may not face the same challenges, but it is important to stand up for each other during these times, Natalie Light says. Photo courtesy of Adobe Stock.

Not caring about politics is a privilege that needs to be recognized as such.

With the presidential election coming up, it’s common for politics to come up in everyday conversations. I’ve heard people my age say things like “I don’t care about politics,” or “I don’t pay attention to politics because it divides us” or “I’m not voting because I don’t believe it changes anything.”

In 2014, the University of San Francisco started a campus-wide social marketing campaign called Check Your Privilege. According to the university’s website, the goal of the campaign was to “increase the awareness of privilege, begin discussions around privilege, and for individuals to use their privilege(s) to advocate for others.”

“It’s a sign of privilege when people opt out of caring about politics because they don’t believe it affects them.”

The campaign involved posters and T-shirts prompting students to think about the meaning of privilege and to acknowledge the privileges they have. The USF defines privilege as “unearned access to social power based on membership in a dominant social group,” and one poster prompt read, “If you don’t have to think about it, it’s a privilege.”

Same-sex marriage is a great example of an issue where privilege is involved. When you are heterosexual, you belong to a dominant social group. You may not worry about an elected official’s stance on same-sex marriage because it doesn’t affect you; you have the privilege of not caring. You may not even feel the need to vote because politics won’t affect your basic rights or opportunities, like legally marrying the person you love.

With the 2020 presidential election coming up, the Republican Party platform resolution states, “We do not accept the Supreme Court’s redefinition of marriage and we urge its reversal, whether through judicial reconsideration or a constitutional amendment returning control over marriage to the states.”

Since a vote for a Republican candidate would support this platform and could affect people’s right to get legally married, I would vote for someone else.

People should care about politics because politics affect everyone; we all live in the same country and exist under the same system. When we consider politics, we must actively look beyond our world views and situations, especially when one possesses a privilege of any kind. Acknowledging privilege is just the first step; listen to people with different world views, educate yourself on different social issues and register to vote.