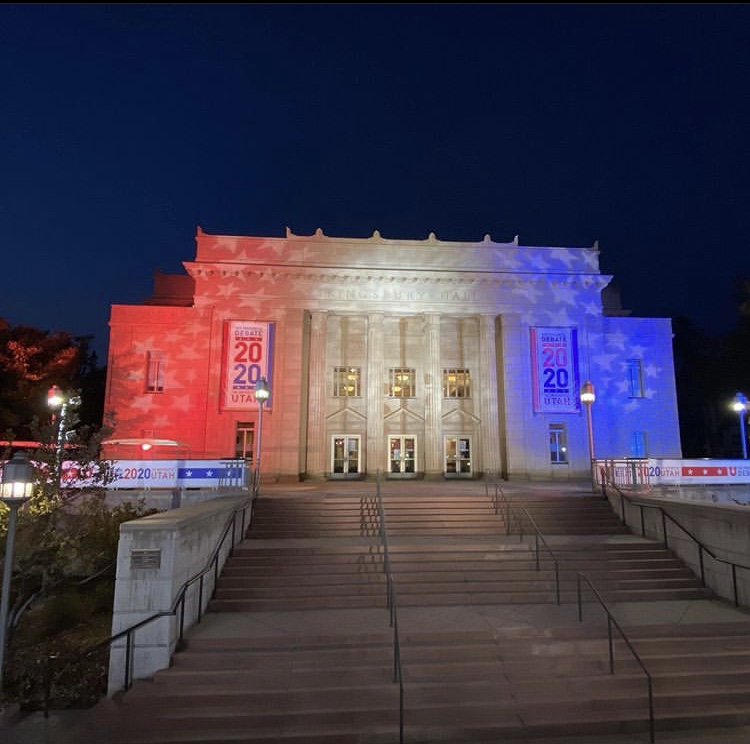 Everyone needs to recognize the loss of morals between both liberals and conservatives.

From the murder of George Floyd to the protests that have swept across the nation, one thing rings true to me, people on both sides of the political aisles have lost their morals.

Since the swearing in of President Donald Trump, we have become a divided nation. It seems as if every event since then has been building tension and pushing the American people to their breaking points.

Liberals have lost their morals when it comes to defending rioters. I truly believe in the freedom of speech and the right to peaceably assemble, but the line has been crossed time and time again. Protesting has turned into rioting, destroying businesses and looting.

The whole point of these peaceful protests is to make your voice heard on issues of injustice, not to back the destruction of property. The number of liberals backing any and all types of rioting is a result of lost morals. The left side wants desperately to seek out justice, and rightfully so; however, the left side has gone after anyone with opposing views and will support anyone who even remotely agrees with the left side.

The issue with this is it discredits the cause of the protests. In an article from The Daily Signal, George Floyd’s son calls out those in favor of the riots.

“Tearing up things, it’s not going to solve anything,” Floyd’s son said.

Supporting the riots has discredited what the peaceful protesting is trying to achieve.

The Daily Signal article states, “Unfortunately, the distinction between peaceful protest and anarchic violence seems to be lost on some people in high places in this country.”

Both sides have been blinded by what the other thinks, it’s turned everyone against each other, and no one has stopped to think of the consequences.

Stepping over to the other side of the political aisle, conservatives have lost their morals in a fairly similar way. When it comes to issues of protests over injustices, the right side has been so vehemently against rioting that it has in turn clouded people’s judgment when it comes to peaceful protests. People are not seeing the message behind peaceful protests because they have been blinded by their hate for the riots.

Conservatives have rightfully argued against rioting in the hope of stopping it, but they have also begun to discredit peaceful protesters, which creates a separate issue. When you begin to discredit what you don’t like, you fall into the trap of discrediting other groups, leading people to believe your assertions of things.

According to an article from Forbes, “Conservative commentators are using their platforms to suggest the protests are a sham.”

“Both sides have been blinded by what the other thinks, it’s turned everyone against each other, and no one has stopped to think of the consequences.“

When you have prominent conservatives in the media telling audiences this, audiences in turn are believing what is said and discrediting what the peaceful protesters are standing for.

The big consequence of having this loss of morals is the discrediting on either side of the political aisle. With the types of discrediting, we fall victim to social isolation and fear of incompetence.

According to The Adviceable, “The effects of someone discrediting you, can lead to social isolation and can place you in a compromising position.”

If we don’t learn how to realize our loss of morals, we will continue to discredit groups that don’t deserve discrediting. In the case of the protests and what they stand for, when we attack people for rioting and turn to attacking the peaceful protests, we dismiss everything the peaceful protests stand for and what they are trying to achieve. When we are in support of the rioting we also dismiss everything the protests stand for by showing others violence is acceptable.

We need to take it upon ourselves to recognize these lost morals and try to correct them. By recognizing that we all inherently have biases, we can prevent them from ultimately clouding our judgement and leading us to lose our morals. If we start to overcome the loss of our morals, we can begin to respect each side’s views.