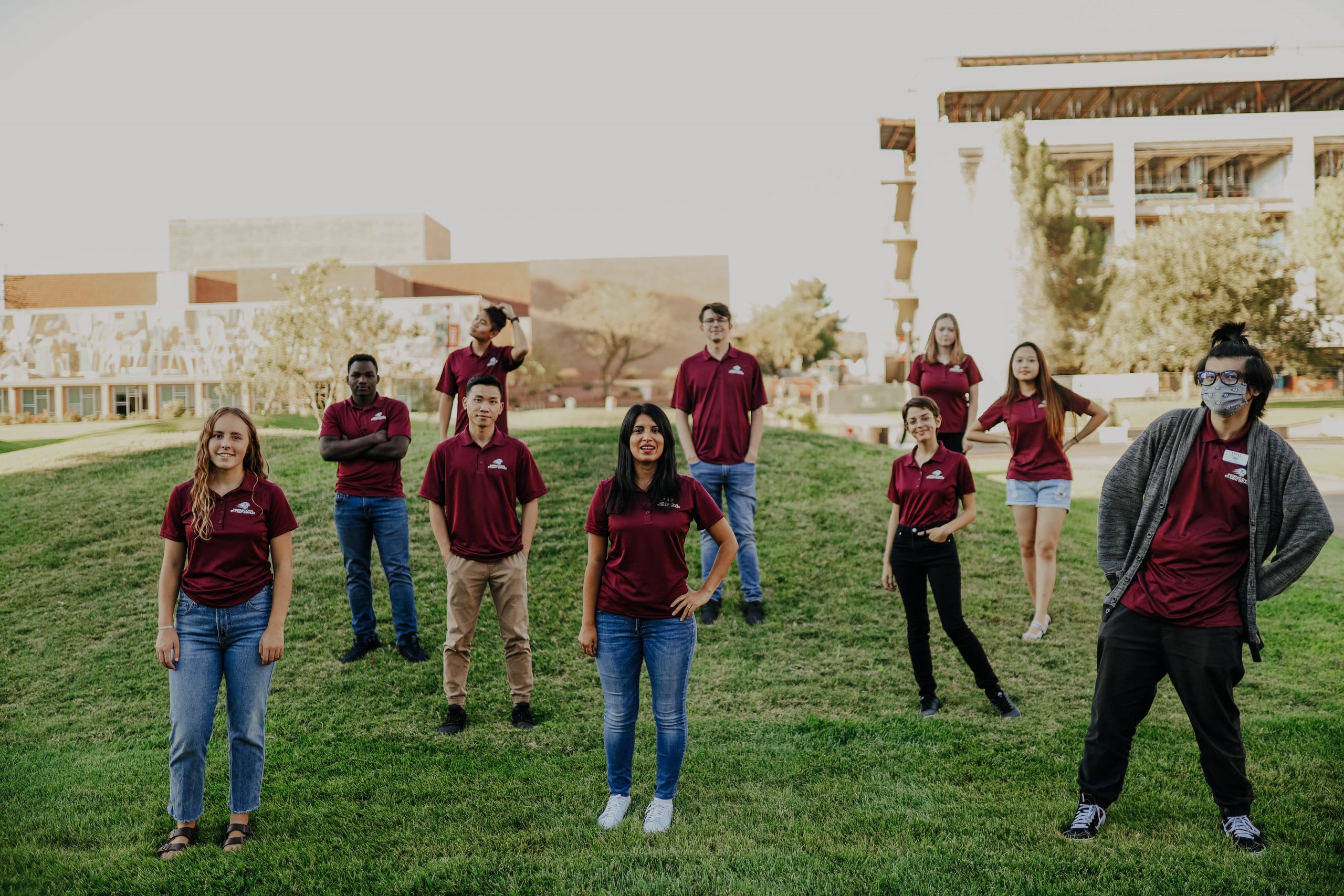 International students are facing a possible change to the policy regarding the length of time they will be able to stay in the United States. The proposal is open for public comment until Oct. 25. Photo by Misha Mosiichuk.

The proposal changes would:

ISS Director Shadman Bashir said as of right now, students apply and receive visas with a declared amount of time. If the degree will take longer, which is common, they can request an extension.

ISS Coordinator Ali McMullin said students who apply for visa extensions have a 99% chance of being renewed as long as they are demonstrating continued focus on their studies and have not been involved in any criminal activity, but under this new proposal, the percentage of a renewal decreases significantly.

Students from developing countries have even less of a chance of being approved for an extension, Bashir said.

A USA Today article states, “Students born in certain countries – particularly African nations, as well as Middle Eastern countries such as Afghanistan, Iran and Iraq – would be limited to two-year visas, which means no four-year degrees.”

“Unfortunately, that is how the global economic system works,” Bashir said. “This is something that is causing a lot of panic, and it is very problematic.”

Duy Huynh, a junior computer science major from Ho Chi Minh, Vietnam, said he only receives year-long visas, so he has to apply for a new visa every year — he has three left — and has yet to be denied.

“I am here to focus on my studies and don’t want to cause any trouble,” Huynh said.

If the rules from the new proposal were to be implemented, Huynh would constantly worry about whether he will be allowed back or not. The proposal is causing unnecessary fear among international students, he said. It’s like going to a movie to watch 15 minutes of it, just to have to go buy another ticket to finish it.

McMullin said: “My concern is always going to be the students. We work really hard to create a welcoming atmosphere at [DSU] . . . the perception [of the proposal] is ‘you are not welcome.’”

Huynh said this proposal is going to impact the education system of DSU. International students are going to be less inclined to come study in the United States if they feel less welcome.

McMullin said, “I understand where they are coming from.”

There are some cases where international students are not here for the right reasons, but the proposal is leading to an overall perception of an unwelcoming country to everyone, McMullin said.

“This means they do not disappear,” Bashir said.

He and McMullin said they continue working and checking in with the 141 international students at DSU.

McMullin said she would have liked to see a different approach to receiving public feedback. The proposal is open for public feedback until Oct. 25 — 30 days after the proposal announcement — but McMullin said when Trump announced the proposal in July barring international students to live in the U.S. while taking classes online, professors and teachers for K-12 schools throughout the country were notified directly of this proposal and offered an open discussion.

She said this was a good idea because it allowed for transparency and the ability to compare the impact of this proposal on schools in different areas with different circumstances, like the size of school and how many international students were enrolled.

“Change is good when the opportunity is going to be geared for everybody,” McMullin said.

McMullin said she would like to see more data processing on what international students bring to the United States to show the real need for tightening the restrictions.

Bashir said the benefits of allowing international students into the country is they pay out-of-state tuition, purchase things here, rent here, and travel and move around here, which all goes back into the country and university’s economy.

The students also add social value by bringing outside cultures to the U.S. Huynh said he loves being in the U.S. because he gets to experience a different culture, and the U.S. is more diverse than his home country.

“I have a chance to approach and get close to resources that I can’t in my country,” Huynh said.

After he graduates in fall 2022, Huynh said he wants to experience working in the U.S., then work for an international company where he can travel all over the world to experience various cultures.