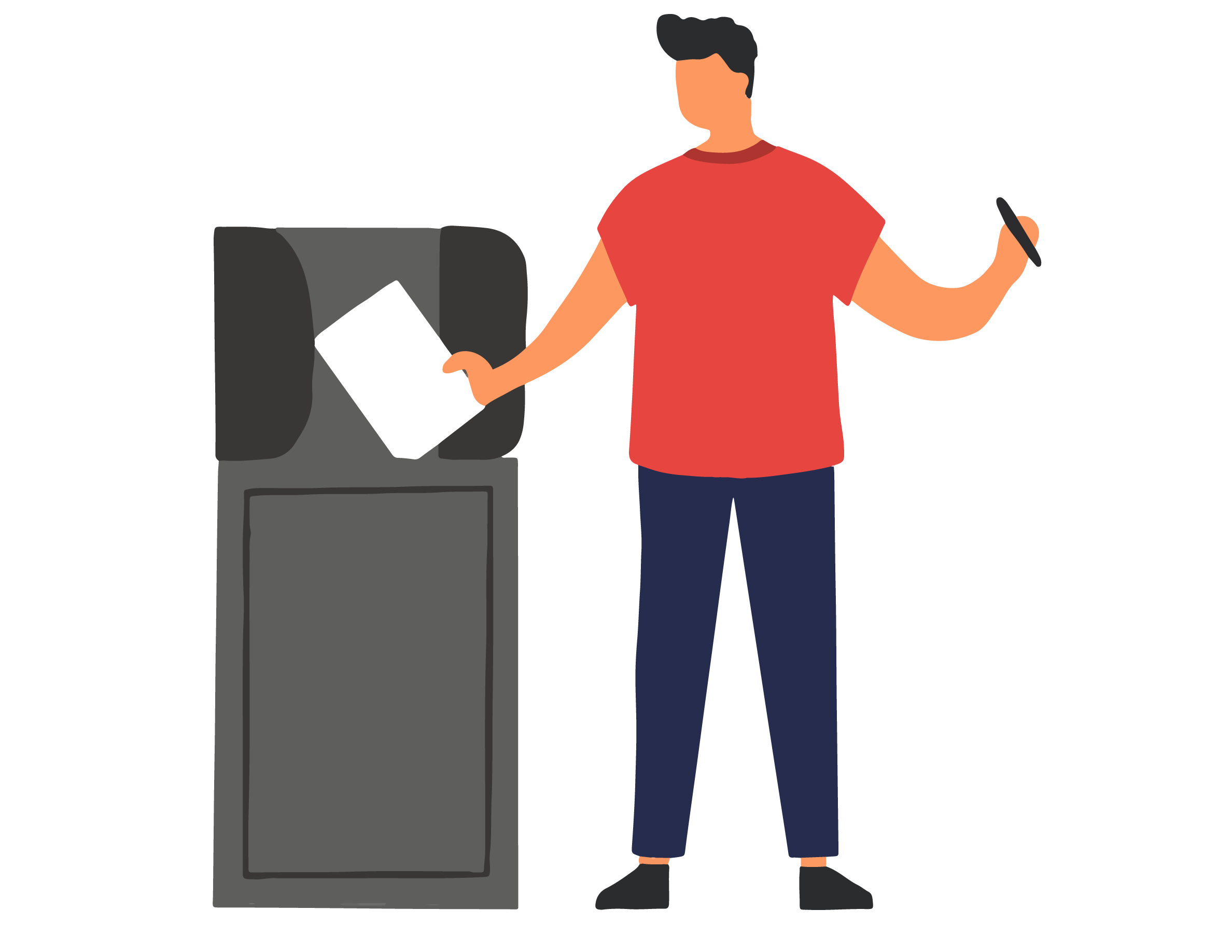 Election season is upon us. Students are contemplating the importance of voting. Graphic by Emily Wight.

With the 2020 presidential election less than two months away, students and faculty at DSU are using this opportunity to share their opinions and exercise their right to freedom of speech.

The last presidential election occurred in 2016, and plenty of current DSU students were not eligible to vote because they were underaged. Now that four years have passed, and the voting polls will be open before we know it, are these students now interested in voting? Do they know who they are voting for and why? Do students even care about the election?

“I don’t follow politics too much, but when I do, I like to do my own studying to determine who I think the best candidate would be,” said Gavin Young, a sophomore computer and information technology major from St. George. “I do feel like it’s important to vote because who we are voting for determines our future [and] how our communities are run. Whether that is [on] a big scale like the president or a smaller one like the city of St. George, I want people who are going to be most effective in that area.”

Kaylee Buckley, a freshman exercise science major from Temecula, California, said, “I am not really interested in the election, but I am planning on voting because I think you need to participate somehow.”

The process of voting might be intimidating for those who have never done it before. The three headed monster of registering to vote, knowing where to vote and deciding who to vote for all seem like daunting tasks.

“Learn what the issues are and what the candidates stand for,” said Joe Green, an associate professor of political science. “Then compare them to your own belief system and your own sense of what proper role the government [takes].”

As Green has the opportunity to hear the voices of students each year, he said he also gets to experience a lot of different students and their perspectives about voting by having classroom discussions and hearing what his students have to say.

“I think students that I get in my classes are generally not very well informed, and I am sort of uncomfortable thinking [of] someone like that who knows they either like Mr. Trump or they don’t like Mr. Trump, and they either like Mr. Biden or don’t like Mr. Biden, but they haven’t a clue why,” Green said. “For them to be selecting the next leader of the country seems to me to be very questionable, but that’s our system.”

One resource DSU students have available to them is the Institute of Politics, which is where individuals have the chance to learn the debates and differences that are occurring in our government today.

“I encourage everyone to exercise their right to vote, but do their best to educate themselves about the issues,” said Vince Brown, director of the Institute of Politics. “The United States is unique in the fact that our local governments have a lot more power than you might find in other western style democracies.”

As individuals continue to research who they feel the best candidate would be for their respective platforms, making their votes count is most important, and if they don’t know who to vote for or why, there are places like the Institute of Politics to help.

“The importance of voting can’t be overstated at every level,” Brown said.