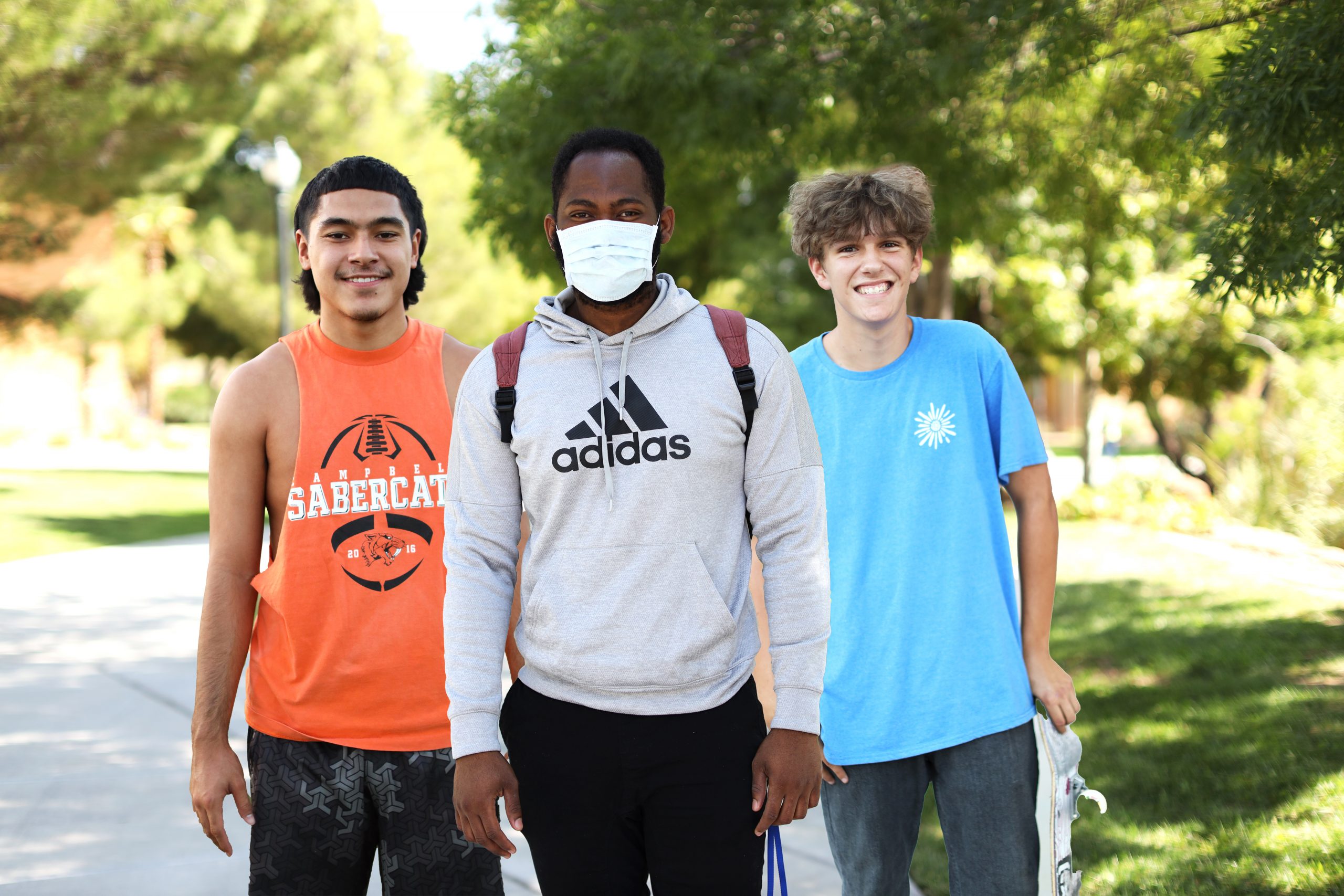 Mask wearing policies result in different feedback from students on whether to wear masks or not. Kiara Parham says, “We will be in the pandemic much longer if people continue to fight against wearing a mask.” Photo illustration by Misha Mosiichuk.

The entitlement to having freedom in our country has caused a rift in society.

We are privileged to have so much freedom as opposed to other countries, but when we don’t agree with laws and we put other lives at risk, the line needs to be drawn.

Masks and preventive procedures are not the issue, the issue lies within our government and its citizens. People that are not willing to wear masks and those who feel entitled to go places without one contribute to the issue of potentially spreading a disease, furthering us into the pandemic.

There are professions such as doctors, dentists and even nail techs that have used masks in their practices for years and had no complications because these professionals know the risk they bring to others. Countries such as China have been wearing masks long before COVID-19 and no complications.

In Utah there has been anti-mask rallies, people boycotting the 6-foot rule, and events that surpass the state and CDC recommendations. People are so willing to go out and protest against masks, by not wearing one. One sees a problem except when you’re enforced to wear a mask.

At the beginning of the pandemic our president down played how deadly the virus could potentially be. President Donald Trump continuously abuses his power, at the beginning of the pandemic he was not wearing a mask. It was very apparent that he did not agree or want to comply with the CDC’s suggestions and guidelines. Instantly you see the shift in the people’s attitudes towards wearing masks. They feel entitled to not wear a mask.

Trump recently asked a question at his rally in Pennsylvania “’But did you ever see a man that likes a mask as much as him,’” referring to his opponent, Joe Biden, wearing masks hanging off his ear at his events.

Here’s a thought… maybe people who are wearing a mask actually care about the health of others and themselves. If professors and students have to wear a mask, why is the president of the United States exempt from that same rule? It sets a bad example for the people and creates rebellion in our society.

In my recent trip to Las Vegas everyone was wearing a mask outside except a man and his family. The man happened to be the only person who was yelling at security because he was not allowed in a casino. It took me by surprise that we are six months into a pandemic and people are still upset that cities have mandated masks. Everywhere you go in Las Vegas there’s signs stating you must wear a mask. So for someone to go on vacation in the middle of a pandemic and feel entitled not to wear a mask even though it’s been stated on most if not all establishments, is complete rubbish and ignorant.

Video after video has surfaced of people being escorted off planes, removed from facilities and have received fines for not wearing masks. Specifically in this video of the young woman being escorted, everyone is minding their business until she is being tased. Suddenly the bad guy is the police officer, not the woman who feels entitled to break a rule and resist arrest.

You see these kinds of things on social media and think “Wow this can’t be real” and it is. The tantrums, the ignorance and disregard for others is what baffles me. Businesses opening and putting themselves and employees at risk is a privilege not a right.

Our Constitution outlines our rights, wearing a mask does not strip us of any of those; yet, there seems to be a consistent argument that it does. Wearing a mask doesn’t restrict us from any of our liberties, it doesn’t promote discrimination, nor make us slaves to the government.

Wearing a mask might be annoying or an inconvenience, but at this point we will be in the pandemic much longer if people continue to fight against wearing a mask. Put the entitlement to the side for a bit and look at the bigger picture, masks are to help not hurt. The more we fight against it the more we can potentially hurt others.