Know your foe: Why DSU soccer should watch out for Seattle U 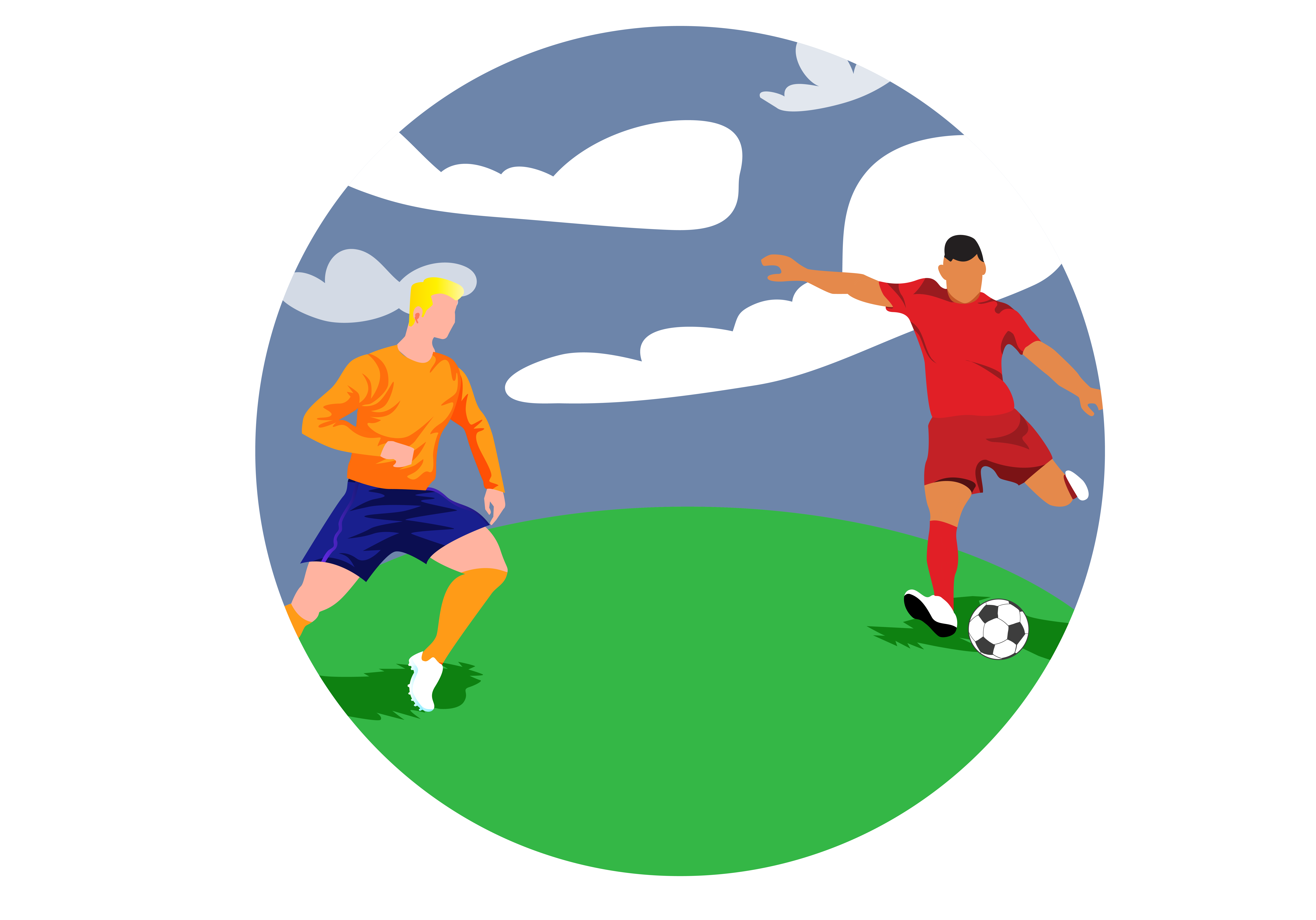 DSU men's and women's soccer gear up for competing against Division I teams. Graphic by Emily Wight.

While people know Dixie State University Athletics is transitioning to Division I and joining the Western Athletic Conference, do they know who the competition is?

Let’s get to know what teams the Trailblazers’ soccer programs will have the opportunity to face head to head in the WAC.

Women’s soccer and the competitive nature of the WAC

Molly Rouse, women’s soccer head coach, said what makes the WAC stand out compared to other DI athletic conferences is the competitive nature and how the other teams go at it on a national scale.

Rouse said: “I think from top to bottom [the WAC is] a pretty competitive conference. They have a really good track record of not just being competitive at a regional level, but also they have teams that go on to compete in the NCAA tournament.”

Teams to watch out for in women’s soccer

UTRGV is a solid defensive team with only allowing 24 goals, the second least allowed in the conference, and nine shutouts tied with the second most. The Trailblazers need to strategize a good offensive attack if they’re going to be successful against the Vaqueros.

CBU is well-rounded offensively and defensively. The Lancers allowed the least amount of goals, shutout nine teams, had the second most goals scored per game, and third in goals with 36. Definitely a tough task to take down CBU.

Seattle U is another team that is great on both sides of the field. The Redhawks scored the second most goals with 38, kicking the most shots with 353, second in assists, coming up with 86 saves, and shutting out seven teams. To put the cherry on top, Seattle is the defending conference champion and made an NCAA DI tournament appearance.

Men’s soccer and the WAC are up for grabs

The men’s soccer team will play against 11 new teams with five of the teams being affiliated with the WAC. Those teams are: Air Force, CBU, CSU, GCU, Houston Baptist University, University of the Incarnate Word, University of Nevada, Las Vegas, San Jose State University, Seattle U, UTRGV, and UVU.

“No one is invincible, everybody is beatable and we’re preparing ourselves to get up there in the mix for sure,” Broadhead said.

Teams to watch out for in men’s soccer

Defense is the way to go for both UTRGV soccer programs. The Vaqueros allowed the least amount of goals with 14 and shutout eight teams.

Air Force can be a threat offensively by the way it creates opportunities to score. The Falcons are second for most goals and goals per game, and are third with 25 assists.

Ahead of Air Force is another offensive team: UVU. The Wolverines are deadly and they know how to get the ball inside the net. UVU has the second most goals with 35, led the way with the most assists, and kicked the second most shots.

The next team who dominated the WAC last season on both sides of the field was Seattle U. The Redhawks placed first and second in the majority of the statistical categories in the WAC. Seattle U is the reigning conference champion and made a trip to the NCAA DI tournament.

The teams to beat

If the Trailblazers want to make a statement to the other teams in the WAC, the team to beat is the Redhawks.

Both Broadhead and Rouse acknowledged how Seattle U has notoriously done well and they’re consistently on top of the conference.

Midfielder Raul Ruiz, a junior pre-med major from West Wendover, Nevada, said the team knows it is capable of playing at a higher level to beat teams like the Redhawks because of the motivation to work harder in the gym, on the field, and doing extra workouts on the side.

UVU is the close second team to beat. An in-state rivalry is brewing with both soccer programs knowing someone on each team and needing to settle some beef.

Forward Whitley (Johns) Griffiths, a junior social science composite major from Gilbert, Arizona, said 20 of her teammates are from Utah and know old teammates or friends at UVU. Griffiths said she knows how huge the game will be and no one is looking to lose any game.

Overall, any team in the WAC can give you a run for your money and no soccer program should be underestimated.

Midfielder Jandir Porta, a senior computer science major from West Valley City, said no team should be under-looked and including DSU because of the work the team is putting in with the extra time this fall “offseason.”

Forward Jill Bennett, a senior fine arts major from Salt Lake City, said the team is ready to compete and make a statement in the WAC and they’re not going to allow anyone to roll over them.