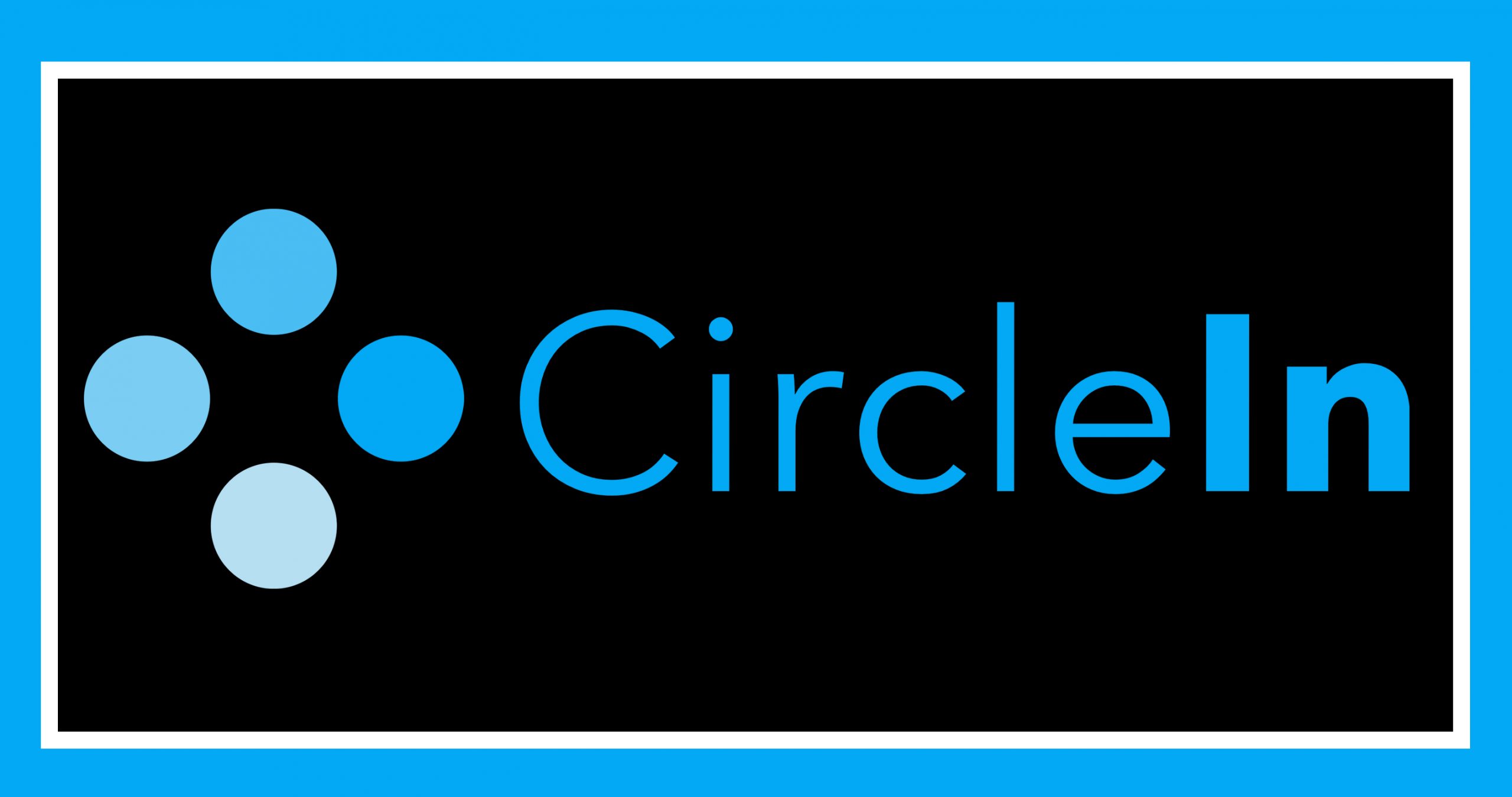 The CircleIn app has returned to campus for another semester, new and improved and now offered for all courses. The app is designed for students to study and connect with each other. Photo courtesy of Rob Gray.

Students now have access to an app that has it all: flashcards, practice quizzes, note sharing with classmates, a planner, study groups through messaging or video chatting, all while improving connectivity with their classmates.

Michael Lacourse, provost and vice president of academic affairs, purchased the CircleIn app in fall 2019 under a grant offered by a start-up company called the National Science Foundation. The remaining cost for the university was $10,000. Since the university is still in the testing phase, Lacourse said the amount for a potential final contract for spring 2021 is unknown.

The app is also game-based. The more you study and collaborate with your classmates, the more points you are able to earn, which then give you certificates from vendors like Amazon and Starbucks. The certificates come straight from the app owners, not the university.

Robert Gray, director of learning services, said, “I think [the app is] a way to connect with your classmates; in this time, especially where some classes are online or you are going back and forth, it’s hard to make those connections and easy to lose those connections.”

Kelly Peterson-Fairchild, dean of Library and Learning Services, said the app will be even more helpful during the current pandemic because students may not be getting the same interactions with their classmates like they’re used to, and not all students will feel comfortable still meeting for in-person study groups.

She said when the pandemic hit and students began remote learning, she wondered, “How do we try to build that connection in another way?” This app was the answer to that.

Gray said this educational app stands out from others because students have access to various resources on one platform instead of several different ones.

“I don’t think there is an app out there that does everything like CircleIn does,” Gray said.

This is the first semester the app is linked to all courses on campus, as opposed to select courses. The IT department spent four weeks ironing out the technological difficulties they have been experiencing since fall 2019 regarding student sign in. It also took more time to sync the app with every single course on campus.

“CircleIn made several modifications to the product based on our feedback and the feedback from other universities,” Lacourse said. “My understanding is that it is much improved, so I anticipate implementation will go much smoother and will have a greater positive impact on student success.”

Students can access the app through each of their courses on canvas, download from any app store, or get to it on a desktop or laptop at https://app.circleinapp.com/auth.

Professors can also see what kind of questions students are asking each other to know where the learning gaps are with their students, as well as what needs to be covered in more detail in class.

“If students are having the same question over and over, then the instructor might want to address that question in class,” Gray said. “It will be helpful for sure for the students, but professors as well.”

“I don’t think there is an app out there that does everything like CircleIn does,”

“I think the concept of students helping students and leveraging social media is definitely the future,” Peterson-Fairchild said.

Students are already using technology and social media to connect, but connecting through this app on an educational level decreases the issue of equality because it’s more official, she said.

Gray said as the overseer of the app, he has a dashboard that tracks the usage of the app. He can see how many downloads it gets, how many students are actively using it. He uses this to gauge how successful the app is, so at the end of the semester he and Lacourse will discuss the success and Lacourse will decide if he wants to sign a contract to keep the app.

In the first 24-hours of launching the app, there were 675 downloads, which is about 7% of the student population, which Lacourse said was an extraordinary success.

Gray said: “The downside [to the app] is it’s new. It’s going to take a while to get used to it because we got it running later [in the semester].”