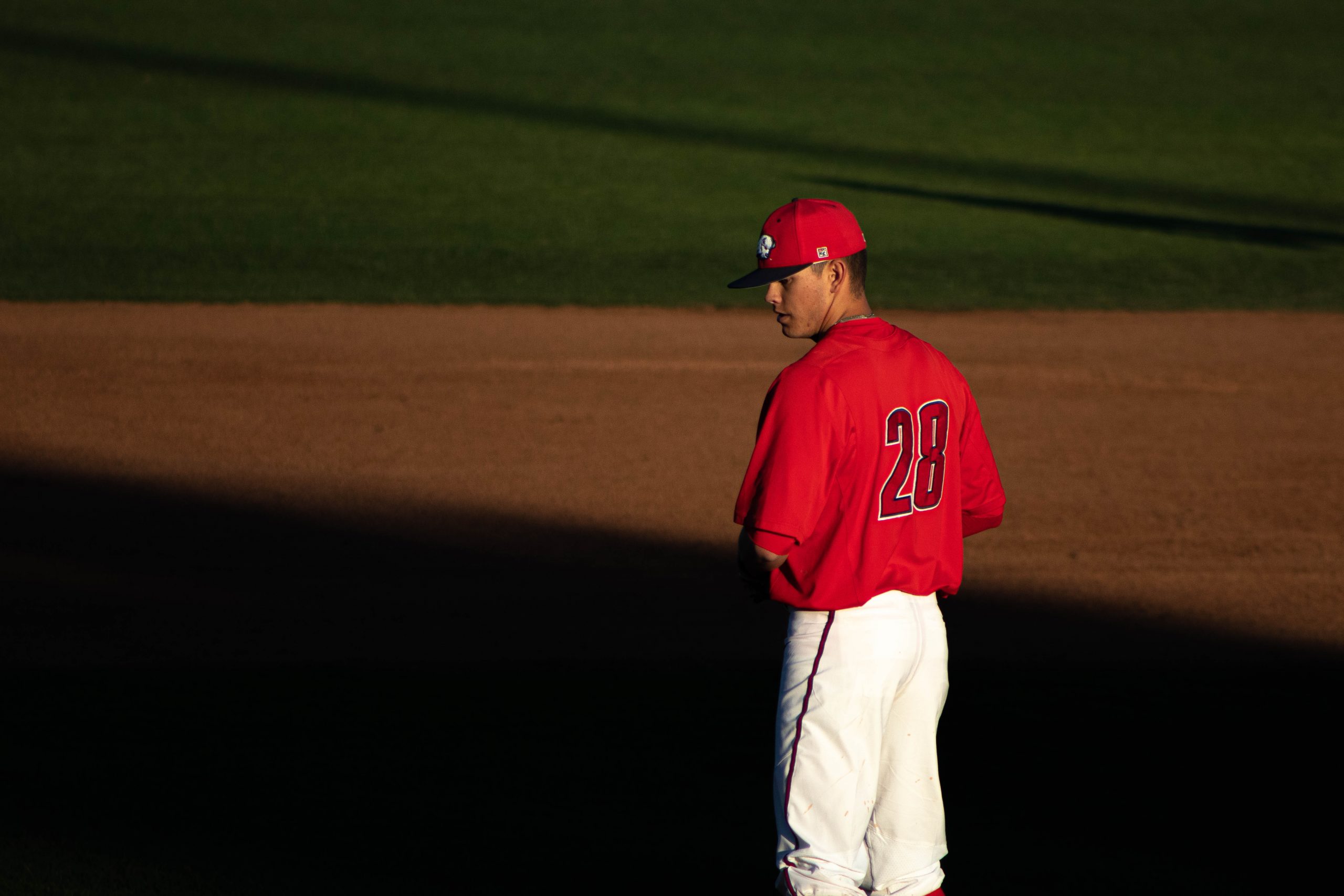 Spring sports ended abruptly due to the pandemic, causing a halt to recruitment. Some athletes were fortunate enough to know their last game was their last, while others didn’t see it coming. Photo by Breanna Biorato.

If you only got three quarters of a game while the rest of the competition got a full four quarters, would you feel like you missed an opportunity to prove yourself?

Due to the pandemic suspending the majority of high school athletes’ senior seasons, they did not get their full high school opportunity to be recruited and scouted, and were limited to only three years of film to generate for college coaches instead of four.

When an athlete is getting recruited to participate in college athletics, it is common for the individuals and their families to go on official visits to college campuses for tours. While athletes are on a tour, this is often when coaches offer them scholarships; however, these visits didn’t happen because of the fear of bringing the virus to those universities.

“Everything was on the phone or emailing the coaches,” said Andre Mulibea, a freshman basketball player from Salt Lake City. “The only difference without the pandemic would be coaches coming down to visit you and going on a visit.”

Mulibea said the pandemic brought challenges to being recruited, and said he thinks it posed a disadvantage as opposed to recruiting prior to the pandemic.

In southern Utah, all high school spring 2020 sports were canceled, though some sports were able to partially compete in a couple of events prior to the shutdown.

“The Thursday before [the season] was canceled was pretty crazy,” said Kali Richardson, a freshman general studies major from Draper. “We heard about a track meet in St. George and got here as quick as we could to run one last time.”

Other individuals weren’t as fortunate as Richardson to know when their last competitions would be. Most spring sports teams didn’t get a final game to play, had their final games a whole year early, or took the field with the seniors for the last time unknowingly.

Something athletes will remember is their final game: the final play, whistle or race they participated in. Taking off the shoes, cleats or helmet one final time is a sentimental moment for athletes. This moment could have been a major disappointment for juniors who would later find out they wouldn’t take the field again because of the coronavirus.

These athletes have jumped from their high school junior season of sports to their freshmen college season, and this jump can be drastic since game play is quicker and the competition tends to be much better than in high school.

Just as the new freshmen were looking forward to making their debut on the college scene, sports fans and players alike are hopeful for a season and full participation as they navigate through these unprecedented times in the sports world.