Not all college students qualify for stimulus checks 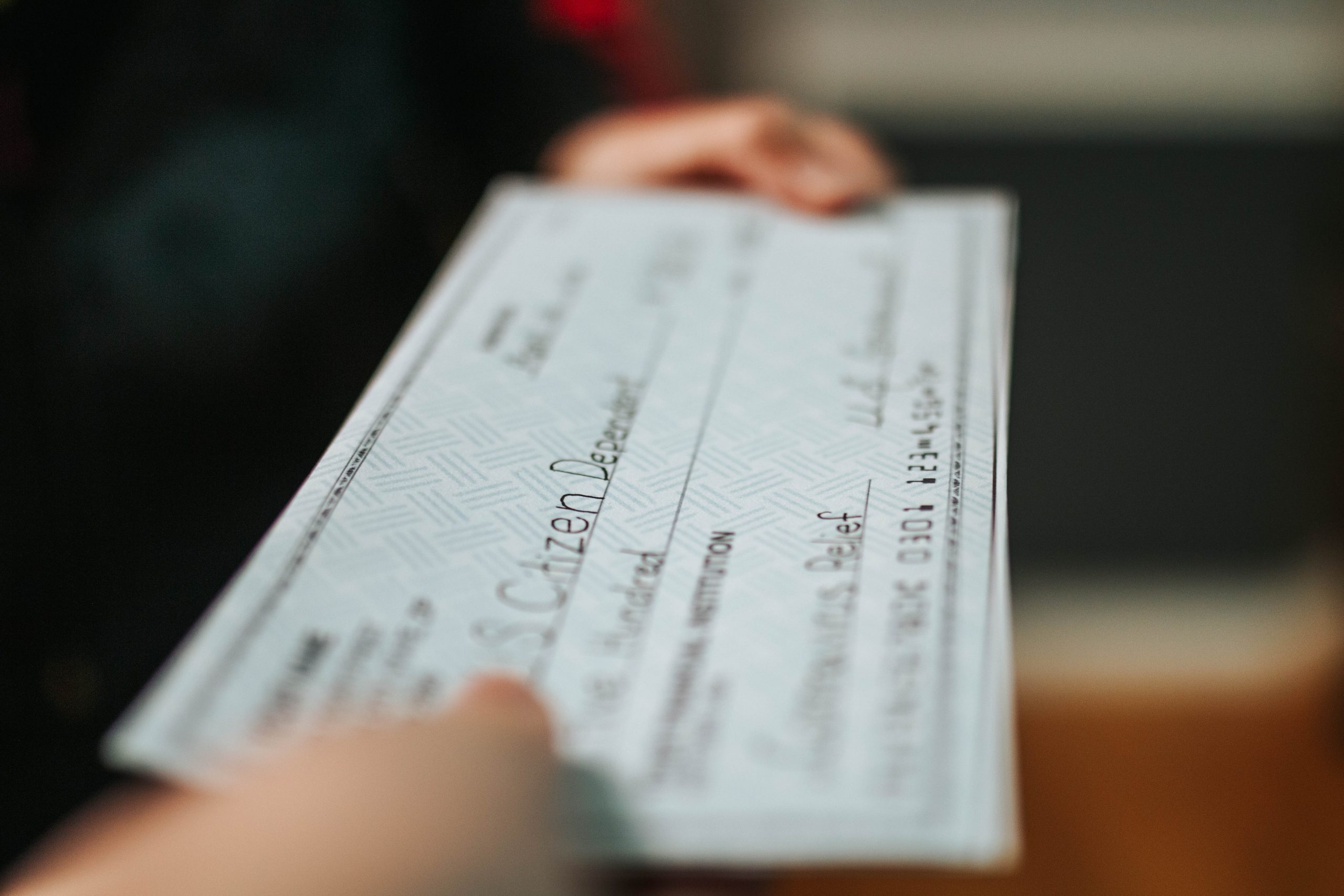 Dependent students will not be qualified to receive the much needed stimulus check. Photo by Nickelle Blanton

The U.S Department of Treasury announced the distribution of stimulus checks due to the economic crisis caused by the COVID-19 outbreak, but it may not apply to all college students.

The stimulus check, also known as the CARES Act, is a $2 trillion economic relief packed on behalf of the Trump Administration to help aid the American people during the economic impacts of COVID-19.

While most individual tax filers with an adjusted gross income of up to $75,000 will receive their stimulus check without any action required, college students fall in an area right in the middle.

Phillip Garner, assistant professor of economics, said if a student is claimed as a dependent on their parent’s tax returns, then they will not qualify for the stimulus payment. Additionally, parents can only receive a $500 stimulus check for each child if that child is under 17 years old.

Brooklyn Fraser, a freshman American Sign Language major from Eagle Mountain, said she is still listed as a dependent but because she is over the age of 17, her parents won’t be receiving the $500 for dependents.

“It’s a bummer because if I need the money, neither my parents or I can get it,” Fraser said.

Parents can have their children as dependents until the age 24, but still won’t receive any money for a child over the age of 17.

While college students who are dependent might not be receiving any stimulus, students who are independent and have filed a tax return for either 2018 or 2019 qualify for a stimulus payment of up to $1,200 each, Garner said.

“It would have been better not to have had the dependent restriction in the original bill and to have simply sent out payments to every adult American,” Garner said. “Even if they are claimed as dependents on their parents’ tax returns, many college students still pay for much of their own living expenses and would benefit enormously from being able to receive a $1,200 payment in this difficult time.”

Fernando Rodas, a freshman business major from Hurricane, said he thinks everyone should get a stimulus check because everyone is in need of the support.

“Although only little of my family can qualify for the stimulus checks, not all of them will be able to,” Rodas said. “That doesn’t just make me worry about my family, it makes me [worry] about the millions of other families that won’t be able to get that check.”

College students who are dependents will not be able to receive any aid, but lawmakers are still working on a way to include college students in bringing relief to them and their families, according to InsideHigherEd.

For more information on the CARES Act, visit The U.S. Department of Treasury.