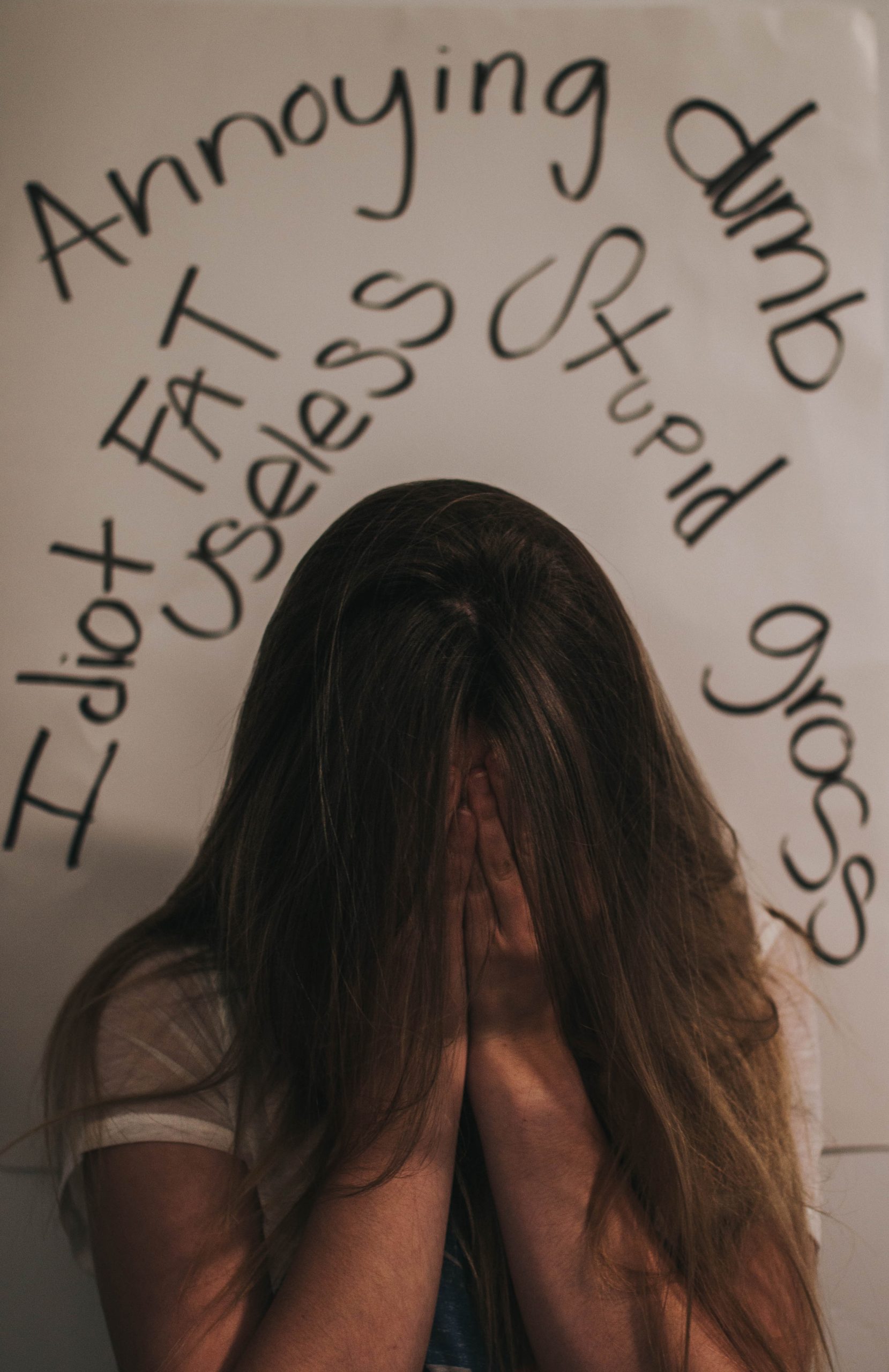 Words are very powerful and can change the way we think, the way we act, and even the way we see ourselves as people. During this uncertain time, remember to be kind to others and that your words do matter. Photo by Nickelle Blanton

Have you ever stopped to wonder what type of impact your words or actions have on another person? You may not have in the past, but maybe after reading this, you’ll change your mind.

I grew up in a world where I was taught my words have either a negative impact on people or a positive one. As the years passed and I started growing up, I prided myself in listening to others and respecting them even though they may have different viewpoints.

It’s not surprising to me to have those who disagree with me. In truth, I encourage it and welcome intellectual discussions; however, what I am surprised by is the name-calling and hurtful words people resort to so they can get a point across.

I encourage you to read a debate article by The New York Times. The article opens up the debate of generations becoming less tolerant over free speech.

Julie Lythcot-Haims, one of the contributors to the debate in The New York Times, said, “I think it’s fine [to debate] if the purpose is to steel a person for an upsetting conversation, but not when it’s used to insulate a person from having to contend with upsetting material at all.”

I understand being passionate about a subject and wanting to voice your opinion, but you don’t need to tear another human being down in the process.

I, like most, can relate to a time where I’ve been called something hurtful and may have even responded in the same hurtful manner, but we need to stop and think how our words affect others. While this article is partly in response to one of my past opinion articles, this story isn’t only about that.

On the receiving end of your verbal fist punch is another person. This person is capable of feeling emotions such as hurt, anger and even the feeling of being alone.

Michael Hyatt & Co. said, “[Words] often impact people for decades, providing either the courage to press on or one more reason to give up.”

This shouldn’t be the outcome of our words. Our words should be lifting people up so they can achieve great things or respectfully disagreeing with someone else so you can still walk away friends or, at the very least, walk away still respecting one another.

Our words not only shape how we achieve things in our everyday lives, but they also shape our mental health as well.

PsychCentral said, “Hostile language can disrupt specific genes that play a key part in the production of neurochemicals that protect us from stress.”

Our words truly do have an impact on others. It’s time we start accepting other people have different viewpoints and respect them rather than attack and bring them down. We shouldn’t be adding stress to someone simply because we don’t agree with their way of thinking or because we just want to. This needs to stop and it needs to stop now.

Don’t let somebody else’s hurtful words faze you. Hold your head high and be proud of your beliefs and what you’re passionate about; if we all start to do this, maybe we can start to live in a world where we respect one another rather than put each other down.