OPINION: Going vegan a healthy, sustainable fad to jump on 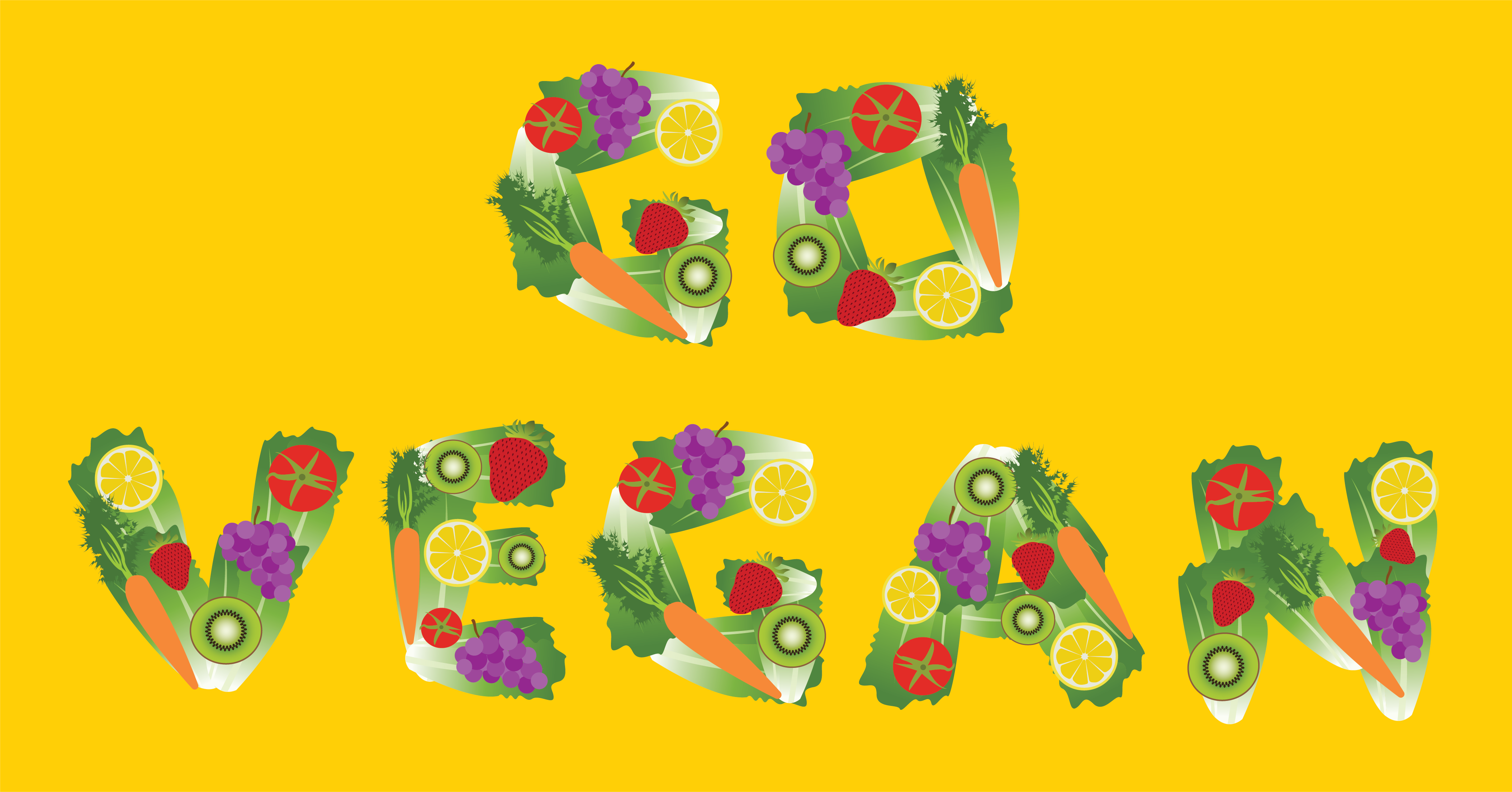 More people are considering going vegan as a healthy option. This is a good option, Ben Swallow says, because it is healthy not only for them but for the environment as well. Graphic by Kelsey Jackson.

Veganism is on the rise more than ever and it is more than just another fad.

There has always been health fads that have come and gone, but unlike others, veganism is here to stay.

A study from the United Nations Environment Programme’s (UNEP) said, “Both meat and dairy [products], in general require more resources and cause higher emissions than plant-based alternatives.”

The study shows how impactful being vegan can be and that is why I think it will become the new norm over the next 50 years.

Vegan diets need to become the norm in order to reduce the impact we have on the planet. It is something that needs to last and not just be another health movement.

Whether or not people think it’s a good idea, they should still try it to help the environment and see how it affects their bodies.

Over the past few months, I have had more people around me become vegan. It has become a very popular topic, especially for college-age students.

Kiel Lambson, a senior communication studies major from Santa Clara, said, “I thought I would get a lot of criticism for [becoming vegan], but people pay me a lot of respect because it does take self-control to go against the tradition you have lived your entire life.”

Although there are trials, there aren’t as many as I thought there would be. The hardest part was overcoming the mental hurdle of just doing it. There are so many vegan options everywhere now and it isn’t the way it used to be.

With all the talk of climate change and people trying to make a difference, diet can be one of the first places they should start.

“The production of agricultural biomass, especially animal products, is and will remain an inefficient transformation process compared to most industrial processes,” said the UNEP.

With animal products being an inefficient production method, we need to find something better; something like a vegan diet.

Lambson said he has felt better since becoming vegan and he can lift heavier weights even though he has lost 15 pounds.

I don’t think everyone will become vegan right away, but I think people should try to start substituting animal products with plant-based ones.

A vegan diet is more efficient and better for the environment, so there isn’t any reason to not make the move.