OPINION: Anime is for everyone 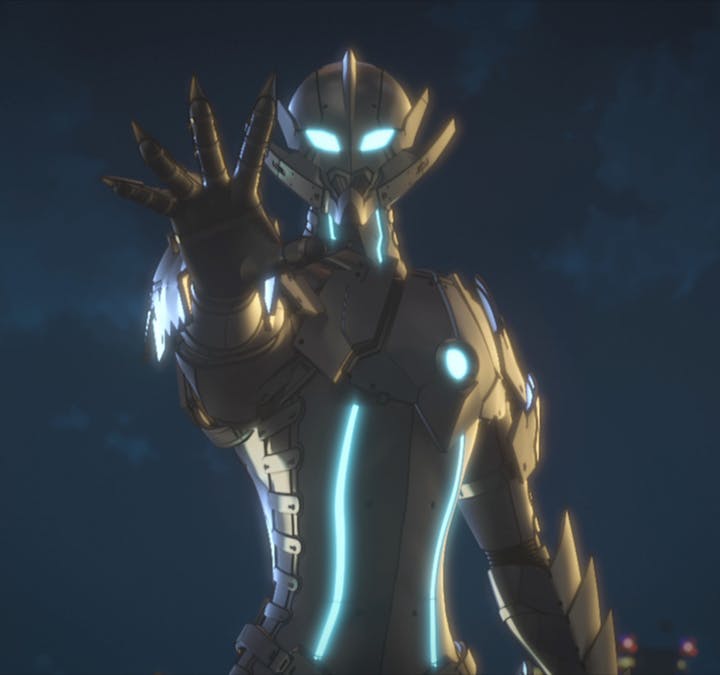 Anime is a genre of the media that has a taste all its own that can be enjoyed by anyone.

I don’t know how many times I’ve heard someone tell me “I’m too old to watch that stuff” or “isn’t that for super geeks?” The biggest misconception in the United States about anime is that it’s meant for teen boys and hardcore otakus (dedicated nerds) only.

In Japan, where this subcategory of media came to be, people of all ages watch it, young and old.

In today’s society, lack of diversity is scrutinized in media, especially in television. Well, the good news for anime is that it’s been more diverse than a lot of television shows since the late ’90s.

Shows such as One Piece came out in 1999 and have kept up with today’s diverse culture by including an “army of queers” into the main storyline and featuring people of color as main characters and not just side characters. Usopp, one of the main characters is introduced within the first 100 episodes and is seemingly not of Caucasian decent.

A newer show, referred to as BNHA or My Hero Academia, also features diverse characters; however, tends to cater to the traditional “white only” skin tones for its main characters.

Body diversity is also more impressive than its racial diversity in this anime. It breaks down traditional views on masculinity by having a main character who is a heterosexual male who is very in tune with his emotions and openly expresses them.

If fight scenes and fantasy aren’t your cups of tea, there are other types of animes that fall into categories such as a slice of life, drama and romance. Hayao Miazaki, the creator of Studio Ghibli, created both fantasy movies and real-life dramas that would make anyone cry.

In today’s society, lack of diversity is scrutinized in media, especially in television.

My personal favorite is Whisper of the Heart Which follows a young girl and her curiosity to a boy who dreams of becoming a violin maker. You will be sobbing by the end, I promise.

Though romances aren’t generally what I prefer to watch, I have seen a few in my time. One of the most famous that’s a romance/drama is Your Lie in April which has collectively left the anime community in tears. Two young musicians find each other and the connection is anything but ordinary.

I could list off at least ten more animes but, instead, I highly recommend Hulu and Crunchyroll for streaming sites. They both track what kinds of anime you watch and give recommendations for your personal taste. That’s how I have found most of my favorite animes: through pure chance.

So, before you knock it, try it.