OPINION: Minimum wage too low, needs to be higher to help student success 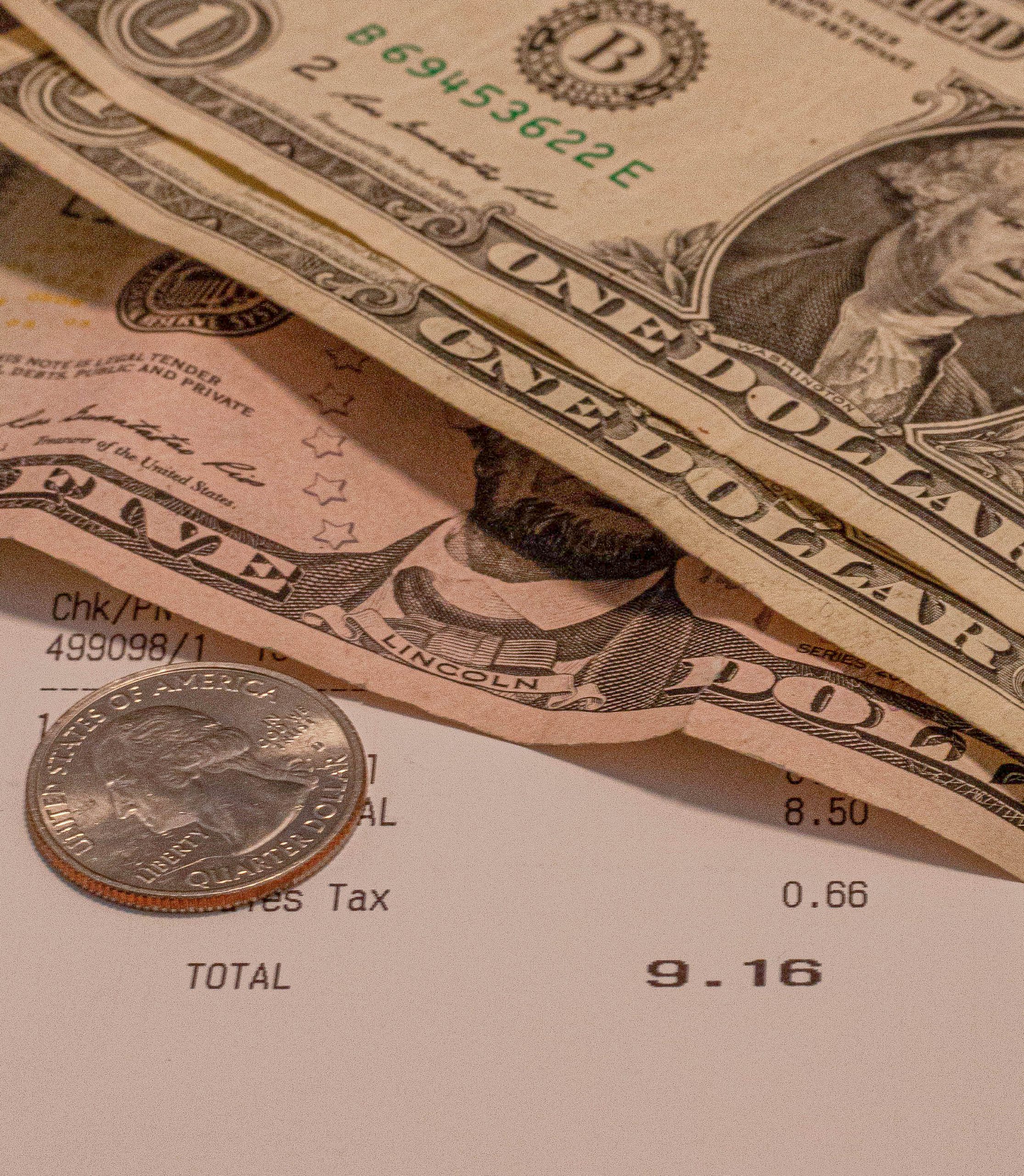 Just the price of school and housing many students feel overwhelmed. Students working at the minimum wage know that even the things that cost only a few dollars can be difficult to afford. Photo by Nickelle Blanton.

Cheryl Brandt, an employment specialist at Dixie State University, said she makes sure that when she posts jobs for students, they are mostly all above $10 per hour pay.

Jobs that are below the $10 mark tend to get fewer applicants than those starting at $10. Most employers in St. George know starting at minimum wage won’t get them the employees they need. The wages here tend to be higher without it being mandated because of the competition, Brandt said.

Earning minimum wage isn’t going to cut it when you’re a student living on your own and paying for food and housing.

Brandt said: “Do I think students can survive off minimum wage? No; that just isn’t possible with how expensive school is, especially for students coming from out of state.”

Being a working student, it is hard for me to find a balance between work and school. There are times when picking up an extra shift is the only option to make ends meet.

According to a report by The Education and Labor Committee, the federal minimum wage is in the process of increasing to $15 by 2025 with the help of the Raise the Wage Act. The act was introduced and passed in the House. Now it has to be passed by the senate and approved by the President before becoming a law.

The Raise the Wage Act, if passed, will give up to 33 million Americans a raise.

Although the university offers high paying jobs from $10 and up, some students aren’t able to work enough hours due to their busy schedules.

Earning minimum wage isn’t going to cut it when you’re a student living on your own and paying for food and housing.

Sometimes working 40 hours or more a week still isn’t enough for people to support themselves and their families.

When it comes to college, it is usually the first step toward adulthood for students, and with that comes the reality of having to pay for simple things such as food, water and heat.

College also comes with its own set of fees. Without the proper income, students won’t be able to afford it.

I’ve heard plenty of students complaining about the excessive amount of money they put into going to school. College textbooks always tend to be at the top of their list and how having to purchase new ones every semester really eats at their budget.

Utah’s federal minimum wage should be increased to help students finish their college careers without putting a huge dent in their pockets. While it is possible to find employment with higher pay, raising the minimum wage would help those in poverty rise from that status.

Students and everyone in the working field should support the Raise the Wage Act to ensure the steady income needed to support themselves in the coming future.