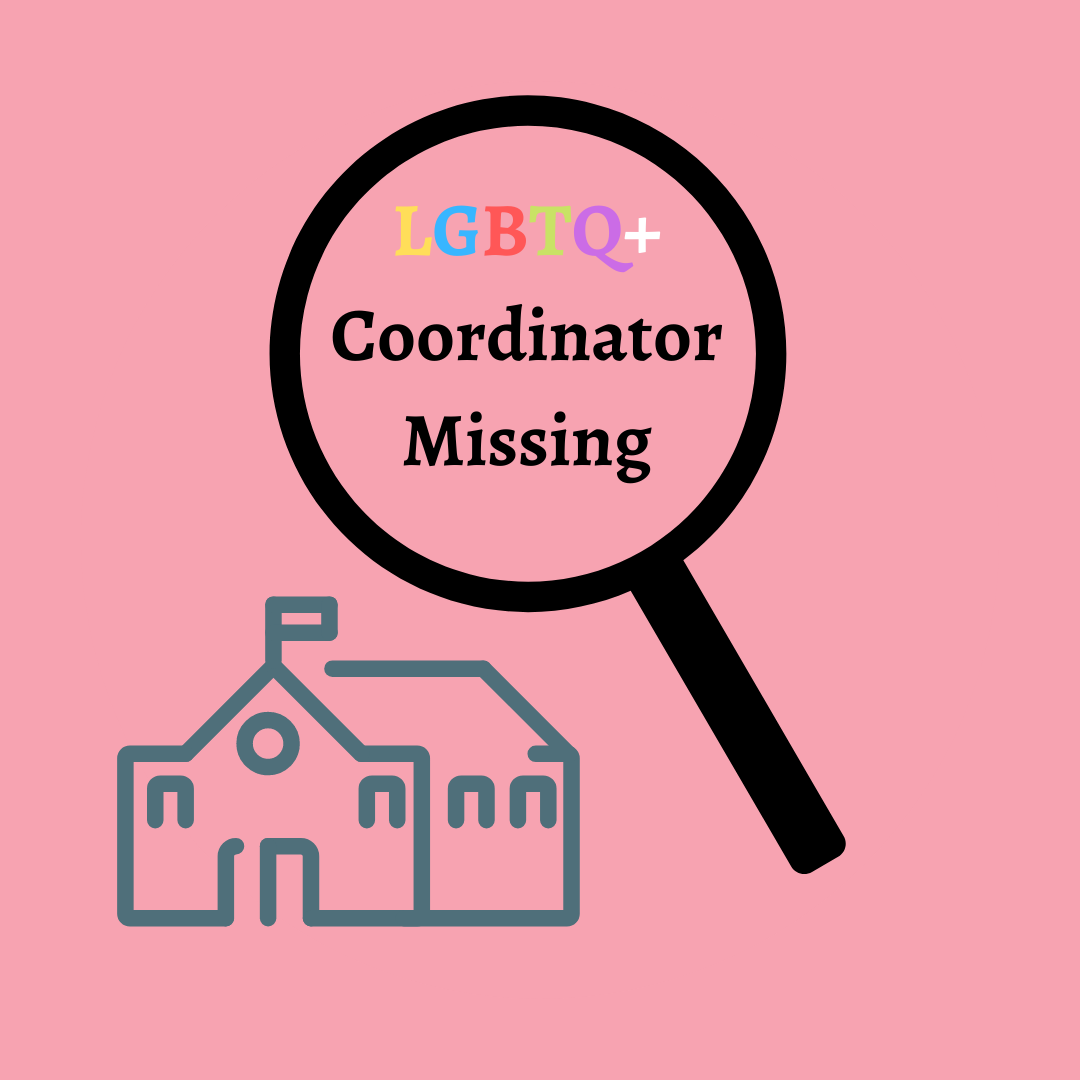 Dixie State University is rapidly growing, which means each of the diverse groups on campus are growing as well, but not all groups have the full-time support they need.

The LGBTQ students on campus have been without a coordinator for a full semester. The position had only been filled between 2016 and 2019 by two individuals.

The most recent coordinator, Katie Perkins, was employed until spring 2019, ending roughly after her one year mark; the spot has remained vacant since then.

Perkins said the position was only part-time, so she would come into the office from 1 – 4 or 5 p.m. because that’s when most students would be there.

“Oh, [students] would be sitting in the hallway. Other Multicultural and Inclusion Center staff would come up and say ‘hey, do you need something? Can I help you?’ and they’d be like ‘no, I’m just waiting on [Perkins] to get here; I really wanna talk to her,'” Perkins said.

Finding the right person for the job has been difficult as it is only a part-time position with less hours during the summer, said Tasha Toy, MIC director and chief diversity officer.

Toy said: “For me it’s, ‘do I want a person in place or do I want the right person in place?’ So, I went with the latter. The position was posted; I did go through the search, and I would consider it to be an unsuccessful hire.”

The LGBTQ club has no meetings and the overall LGBTQ community on campus can’t have events or support classes until there is someone to oversee them, Toy said.

Students who identify as LGBTQ don’t have the opportunity to have a one-on-one with their coordinator, and marketing for this community on campus has become virtually nonexistent.

Dylan Kime, a sophomore biology major from Salt Lake City, and the LGBTQ coordinator aid, said he would like to see a greater link between the resource center and the LGBTQ Student Association. A coordinator would be able to provide that link as well as scholarship opportunities specific to the LGBTQ community and of campus resources.

Part of the changes made to the position in an attempt to provide more accurate hours were the shift in heavier hours during the school year as well as cutting down hours in the summer. The coordinator will also be required to work with the upcoming LGBTQ Youth House, Encircle, once it arrives in February.

Toy said, “Being a resource center, our expectation is our students always come first, and then the support and guidance that’s necessary to make them successful.”