OPINION: Young marriage can be successful 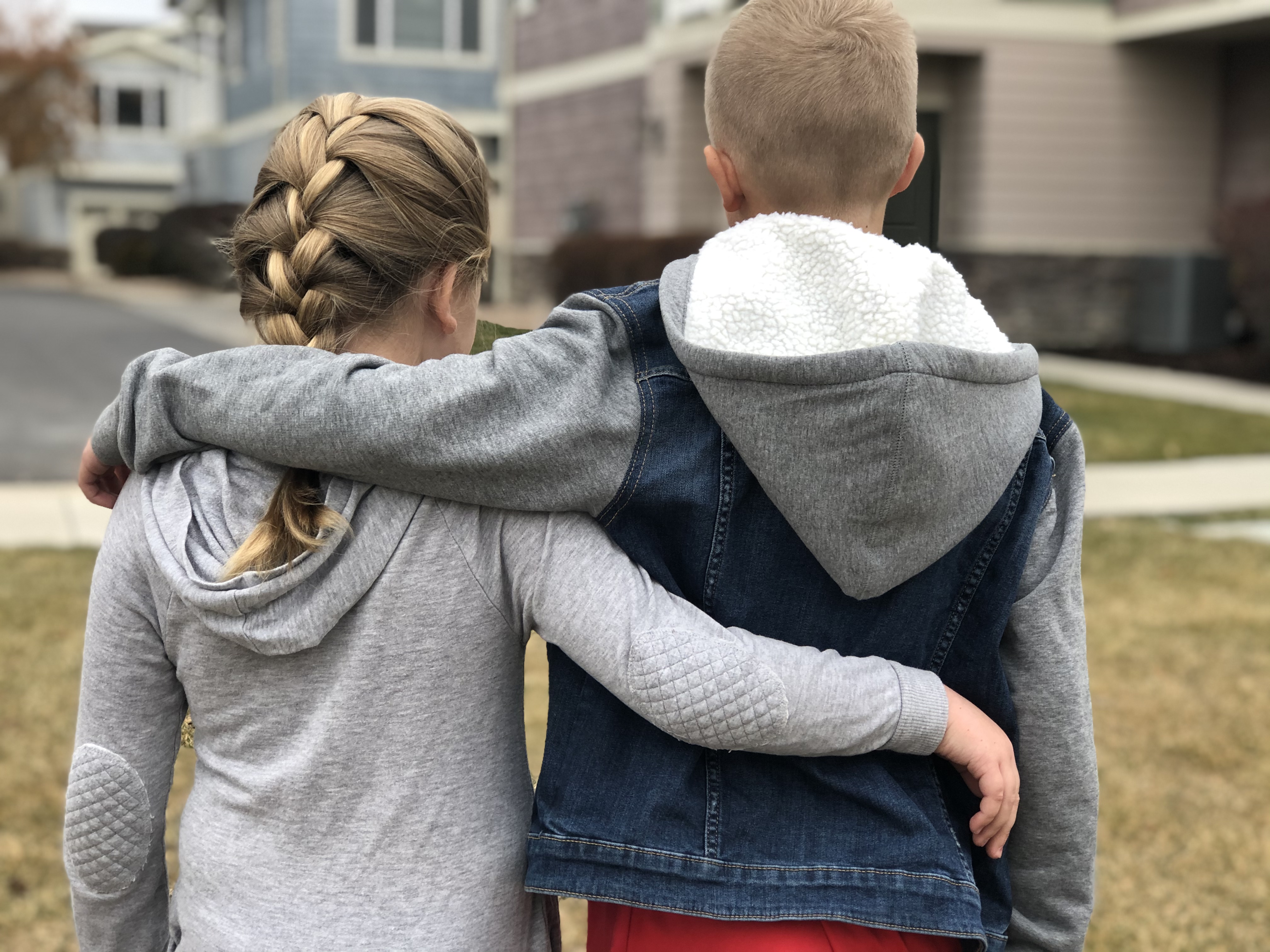 Getting married at a young age has a common judgment that it is setting them up to fail; however, Kristi Harris says just because they are young does not mean they are choosing to put themselves in a bad situation. In fact, many times young couples are so in love they cannot wait to start the rest of their lives and should not be judged so quickly. Photo by Jessica Johnson.

In today’s society, young marriage is frowned upon; instead of the couple receiving congratulations, they receive judgment.

Society has created a stigma around young marriage making it seem that anyone younger than 25 years old isn’t mature enough to get married and it will only end in divorce. Not everyone can fit into the same mold and it’s not fair to expect them to.

Everyone has different circumstances, different maturity rates, and different life backgrounds. These are the important factors that go into whether a marriage will work out or not.

I am 19 years old and my wedding day is just a few days away. I have known my fiance for less than a year and we got engaged after five months of dating. To the majority of people that hear this, their first comments are: You’re not ready for marriage and you’re just setting yourself up for failure. They ask me, “why would you want to get married young,” and “don’t you want to finish college first?”

One of my old friends once told me her mom told all of her children if they marry after the age of 25, she will give them $500. What if you meet the love of your life before the societal “appropriate” age of marriage? When you find the person you want to marry, I don’t see why there is any reason to wait.

The individuals’ personalities, characters and religion are factors in whether they’re ready for marriage or not. Some people under 25 are too immature for marriage and others are not.

According to Wilkinson and a Finkbeiner Family Law Attorneys, 60% of those who marry between the ages of 20 and 25 are likely to end in divorce. By factoring in college and religion, the percentage decreases to 33%.

If the couple is religious, it creates a strong foundation for the relationship. Religions give avenues other than divorce such as free marriage counseling; it keeps the couple from automatically turning to divorce.

By attending college, it adds a sense of responsibility and financial stability; lacking these aspects in a relationship can be a significant component leading to conflict.

The statistics also show that those between the ages of 20 and 25 to get married are 12% more likely to get divorced than those who marry before the age of 18.

I know a girl who got married shortly after graduating from high school and was divorced within two years.

This goes to show that age isn’t the greatest factor leading to divorce.

Don’t be afraid to marry the love of your life even if you’re still young, and don’t care what other people think about it.