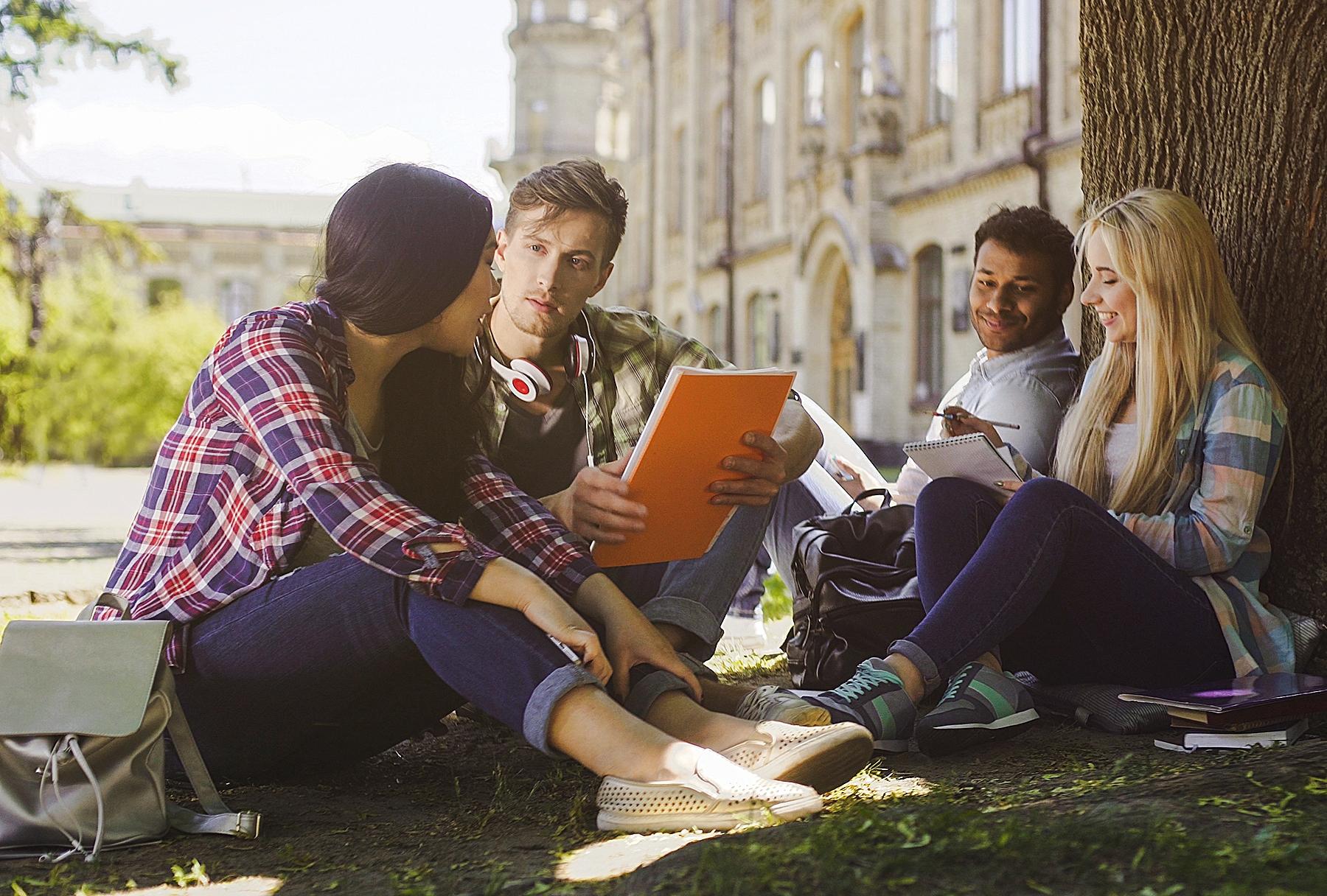 The Pew Research Center published a new study, "The Growing Partisan Divide in Views of Higher Education," which found that the share of Americans who say colleges and universities have a negative impact on the country has jumped by 12 percentage points since 2012. [Stock photo]

That is how much the average American college student attending a public four-year university pays per year, according to a study done by valuepenguin.com.

Now multiply that by the four years — the average amount of time it takes for a student to attain enough credits to get a bachelor’s degree. $101,160.

Lastly, multiply that by how many students we have attending four-year universities in the United States; roughly around 13.3 million, as of 2018, according to that same study. That brings our total up to $1,345,428,000,000.

1.3 trillion dollars. That’s how much the 2019-2023 class will be paying for college. This would be, of course, assuming tuition prices stay the same (Which, surprise, surprise, they don’t. According to finaid.org, on average, tuition rises about 8% each year).

However, students don’t have the luxury of knowing their debt is over once they graduate. Quite the contrary, in fact, as the student debt crisis in America is higher than ever, with over $1.5 trillion being owed across the country, according to the Institute of College Access and Success.

If those numbers seem incredibly high to you, it’s because they are. To give you a reference point, here is a list of things that, added up, still would be less than half of America’s current student debt:

Here’s the problem with this gross amount of money we owe. This is an entirely localized (to the United States, at least) issue. We have the highest student debt compared to all other civilized countries by over 1000-percent, with the second-highest being the United Kingdom with a debt of just over $100 billion, according to a study put out by valuecolleges.net.

On the opposite end of the spectrum, about two-dozen countries such as Germany, Sweden and France offer free or nearly-free tuition to their students. Furthermore, several more countries such as Canada, Australia and England offer plans that don’t require a graduate to start paying until they are making a high enough base income, which is known as a delayed repayment plan.

The U.S., however, has about 15 to 20 colleges nationwide with free or little-to-no tuition, which provides and requires students to have on-campus jobs through the university. While this idea has shown itself to work, it’s still a fairly new concept in the United States and likely won’t catch on across other universities any time soon, as most universities earn a large amount of their revenue through tuition.

Additionally, countries like Australia have implemented a program in which student’s tuitions are tied directly to the projected income of a graduate in their major. While America doesn’t have anything directly related to this, a few universities such as Purdue University in Indiana have begun to offer Income Share Agreements, or ISAs. This is where a student agrees to pay a percentage of their future income in exchange for partial or full tuition funding, according to lendingtree.com. However, ISAs have drawn mass criticism for their not taking into consideration different incomes for different degrees.

The student debt in America is a crisis that needs to be stopped, and students are the only ones noticing it. Several democratic candidates are attempting to put plans in place to control student debt, with candidates like Bernie Sanders and Elizabeth Warren wanting to eliminate it entirely, and others like Kamala Harris and Joe Biden wanting to help citizens handle debt and lower tuition costs.

It’s clear America needs to follow in the footsteps of other countries in order to stop the student debt crisis from spiraling out of control. It has to start with us. Several candidates are willing to make changes; they just need the support. They just need our support. When election day rolls around next November, go to the stands; help elect someone who cares about the student debt crisis and is willing to do something about it.