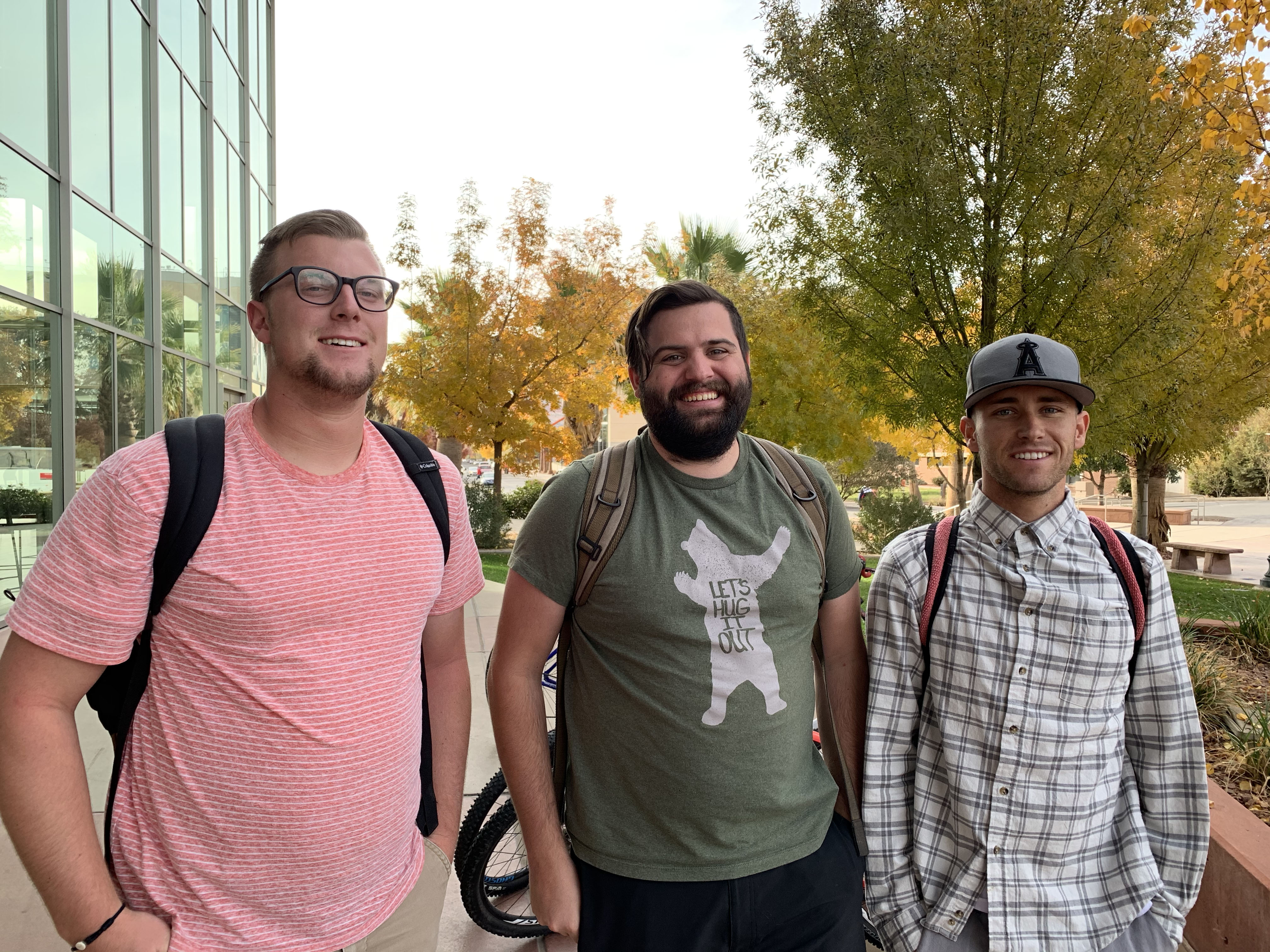 November is the month men let their facial hair grooming habits go out the window. It’s not just for the fun of it, though.

According to No-shave.org, no shave November is a month long goal in which the participants no longer shave or groom their facial hair in order to spark conversation and raise cancer awareness. The goal of no shave November is to “grow” awareness of cancer in men’s health, embrace hair growth, and let their beard grow wild and free to show support for cancer patients that typically lose their hair due to chemotherapy.

The term “no shave November” derived from a few young men in Melbourne, Australia who coined the term in 1999. In 2004, Movember foundation was founded as a way for men to grow out their mustaches and beards throughout November, and raise money for men’s health awareness at the same time.

“It’s a really great cause for the guys,” said Martin Kelly, a sophomore media studies major from Chicago, Illinois. “As far as I understand, its for cancer awareness.”

Kelly said he doesn’t have the fullest beard, but definitely recommends people to support the cause while getting their beards on.

“Anybody who hasn’t participated in no shave November should,” said Forrest Stafford, a junior media studies major from Bakersfield, California. “Just do it for the heck of it, and its fun to see what happens after a month.”

Benjamin Swallow, a media studies major from St. George said he likes to take care of his beard by shampooing it and keeping it nice and trimmed. However Swallow feels that the combs oils and everything are excessive. he said he can understand it but for his beard length he doesn’t use it. It’s a little high maintenance.

“As a hairy man, it’s nice to let my true side and let my body do its natural thing for a month,” Swallow said. “I think the awareness aspect of the charity is awesome.”

A few men don’t take part in no shave November or are rather impartial to the month-long event. Andrew Taylor, a media studies major from St. George, said he has been growing his beard for a distinguished lock and decided to participate because he wasn’t shaving his beard anyway.

Kallen Webster, a freshman general studies major from Kansas City, Missouri, said he believes it to be a silly thing to participate in; however, he still believes in the support for cancer.

It can be a fun thing to do to grow out your facial hair and participate, but the deeper meaning behind the event is now gone, Webster said.

Students can support the original cause of no shave November by visiting no-shave.org.