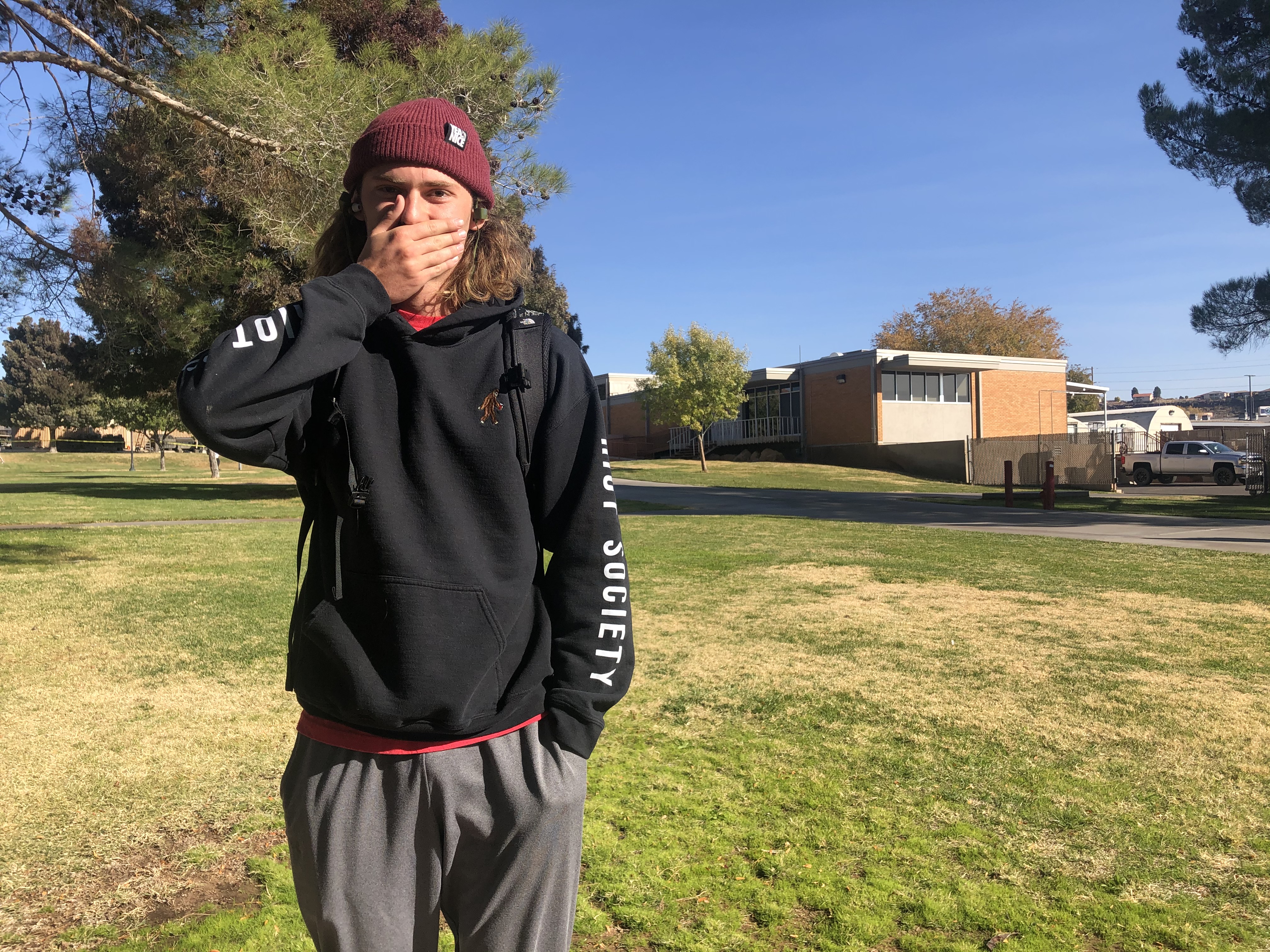 In the recent years “fake news “ has become more of a popular concern among the media, that results in consequences that affect the world along with their trust toward the media. People who are in positions of power should be very cautious of what they present and say because their image has such power over large amounts of people, what they say can easily be misinterpreted. Photo by Jessica Johnson.

A high level of skepticism is not only healthy but required when living in a world full of fake news.

According to Webwise, fake news is news, stories or hoaxes created to deliberately misinform or deceive readers. Fake news has become more difficult to define, however, due to influential people misusing the term.

Donald Trump, the President of the United States, has recently used fake news as a label for news sources he has personal biases against. While there may not be a problem with avoiding biases, misusing the terminology to label an organization as a whole can lead to miscommunication with real-world consequences.

If this is the case, the critique should fall on the entire foundation instead of the reporter and the goal of the media overall should be to prohibit the publishing and proliferation of fake news.

If it is thought that a foundation is possibly corrupt, there should be evidence to show this lack of credibility so that proper legal actions can ensue.

Being biased against a media organization because of personal reasons is a great example of how to react incorrectly to the fake news phenomenon. If a person in a position of power incorrectly accuses someone or something of doing wrong they can have influence over their followers.

A media outlet that commonly encourages fake news would be Infowars. Alex Jones, the show’s host, encouraged and enabled misinformation to be spread without checking it. Though it is a considerably right-leaning news show, it’s actions affect all media; however, Infowars lost followers of the show left after a commonly-known fake news instance known as “pizza-gate.”

The loss of followers and increased amount of skepticism is exactly what the media world needs. Audience members should consider the truth above all else.

Everyone should do their best to remain vigilant in making sure they are labeling something as fake news because it is objectively false and not because there is a personal bias. In doing so, we stand a better chance of making sure the influence of fake news is minimized.

For those seeking higher education, this diligence is especially important.

If there isn’t a healthy level of skepticism for both the media and the information it publishes, then the United States is wasting is right to its freedom of the press.