OPINION: The politics of fake news 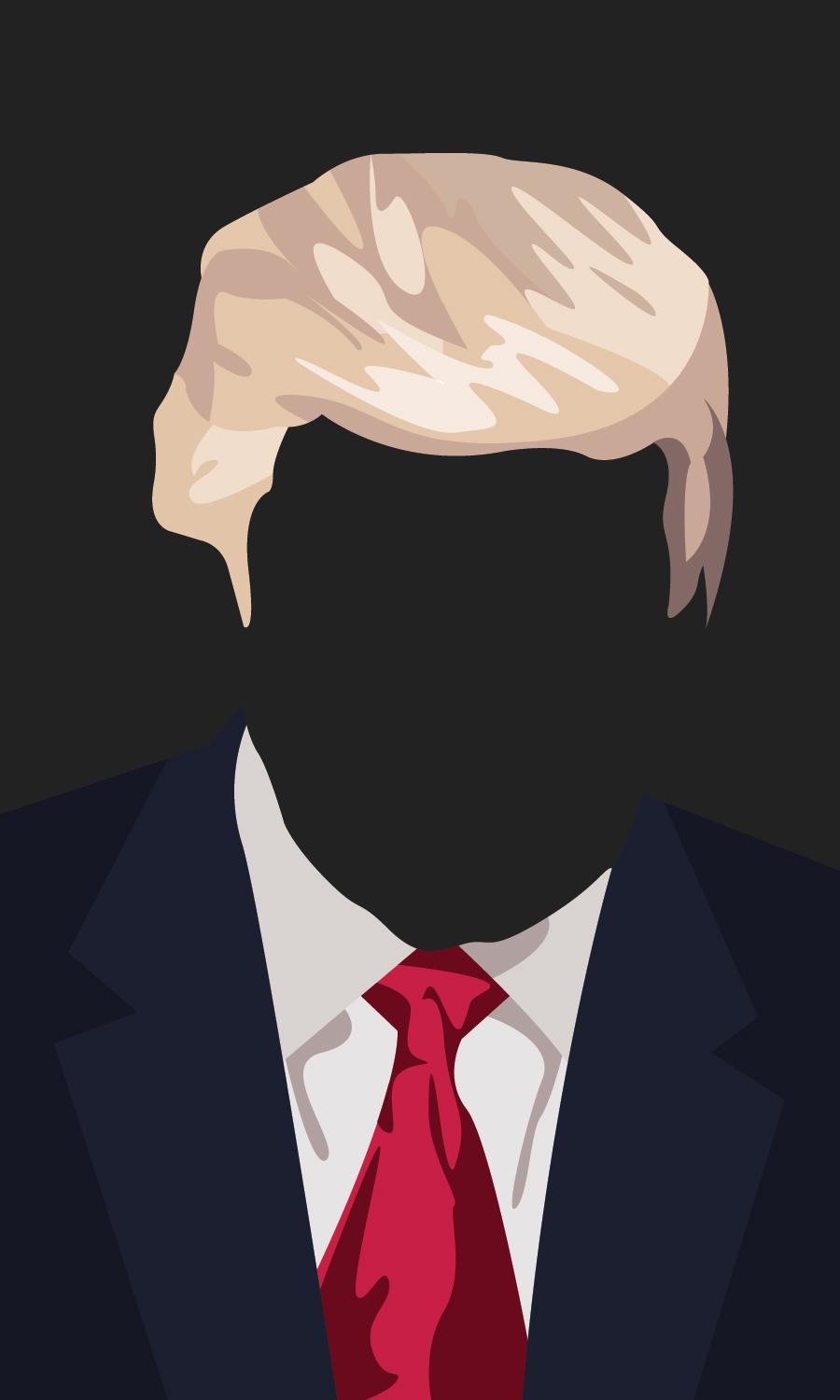 One afternoon, on December 4th, 2016, a man walked into a Washington, DC pizza parlor.

Edgar Welch, an ordinary 28-year-old man from Salisbury, North Carolina then fired gunshots with an AR-15 style rifle, nearly killing innocent people. He was convinced that the pizzeria contained a hidden pedophilia trafficking ring led by Hillary Clinton and her presidential campaign, according to PBS.com

No, this was not an incident of mental illness that you hear in regards to many mass shooters, this was a case of fake news.

Fake news. You’ve probably heard of it mentioned on the news, online, conversations in class and especially in politics; however, if you haven’t, fake news is the spreading of false information, which subsequently, causes harm to those mentioned.

As a young adult in this generation, it terrifies me to live in a world where the news can’t even be trusted by the population. Even worst, not much is being done to regulate the export of fake news.

We are seeing fake news being plastered across politics every single day and here’s why:

“Fake news. You’ve probably heard of it mentioned on the news, online, conversations in class and especially in politics.”

According to Cits.com: “Fake news—news articles that are intentionally and verifiably false designed to manipulate people’s perceptions of reality—has been used to influence politics and promote advertising. But it has also become a method to stir up and intensify social conflict.”

The danger of fake news is serious, spreading false information causes distrust in American people towards the media, causes national conflicts to be more intense, and even cause protests and violence over imaginary events.

Fake news is also released to sway people’s perceptions of presidential campaigners and their political parties in a negative light; however, fake news isn’t just coming from inside American borders.

As the future generation, we need to be aware of spotting fake news, reporting it and holding the publishers accountable.

Not only were these fake news stories and advertisements harmful to the presidential campaign, but they were also harmful to many minority groups. Immigration, Muslim beliefs, the Black Lives Matter Movement, and many other social issues were presented in a negative way using presidential candidates as endorsers.

The U.S. Congressional Intelligence committee investigated fake news during the 2016 election and even released 3,500 advertisements of fake news. These examples can help viewers spot examples of fake news.

Fake news is an epidemic spreading to the minds of the American people. We can’t trust social media for factual political information and news anymore, and that needs to change.

Fake news has now been recognized and is in the public’s view; however, there is still a lot of work to do. There are many things we as Americans can do to prevent fake news from deceiving others in important political issues such as:

We are the deciders of the future of America. Politics is more important than ever right now in our society, and being factually correct with policies, political campaigns and current events is a necessity that requires the eradication of fake news.