OPINION: Cultural appropriation and you. 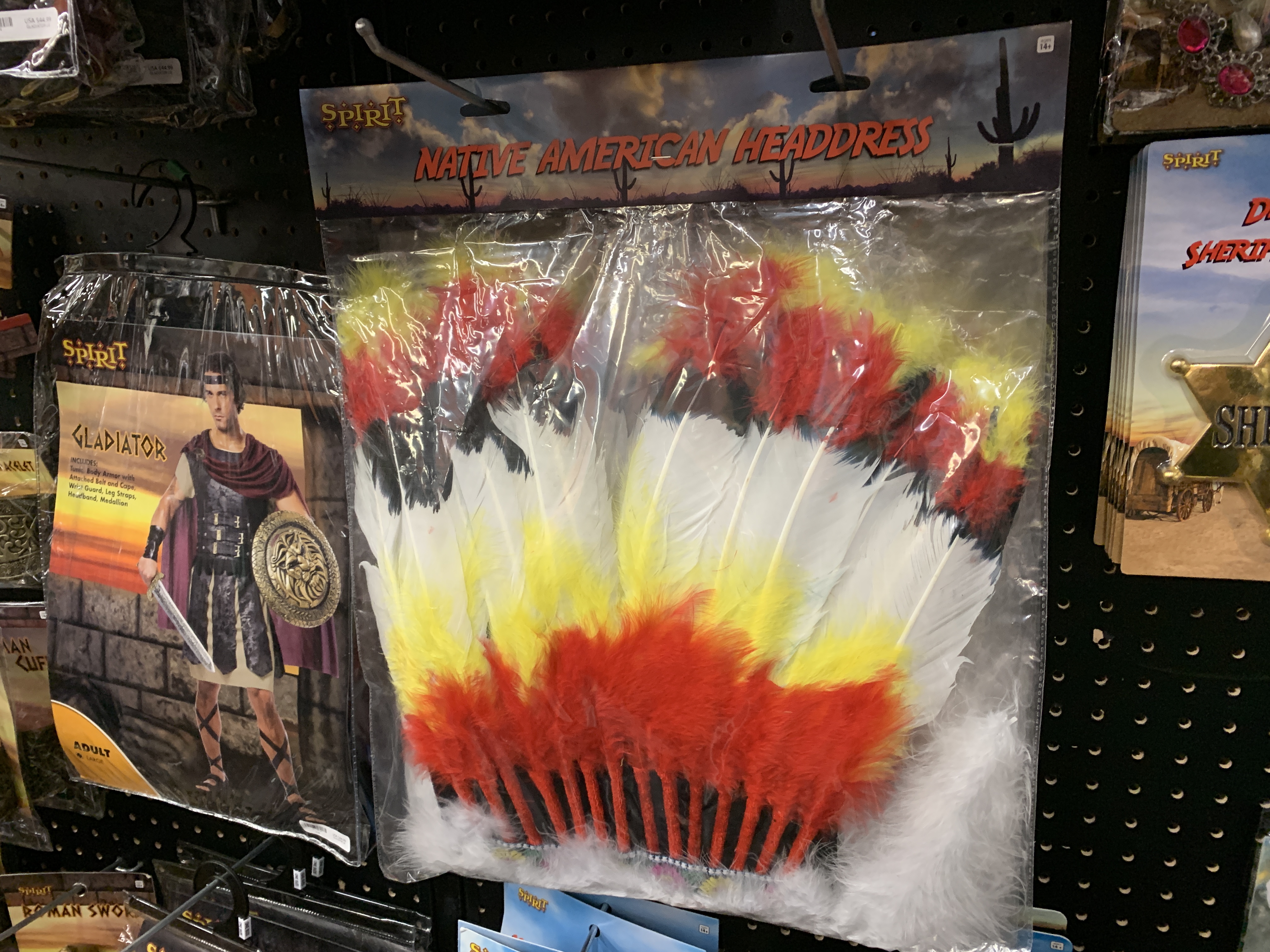 Cultural appropriation has shaped how we dress in recent years, especially during this spooky Halloween season.

According to the Oxford dictionary, cultural appropriation is the unacknowledged or inappropriate adoption of the customs, practices, ideas, etc. of one people or society by members of another and typically more dominant people or society.

To appropriate ones culture is to take the manifestation of a group of people. This can be confusing especially when it is something as complex as ideas. An example of what is typically seen as an appropriation of ones culture could be dressing up as a sexy version of a Incan woman.

Culture, as defined by 20th century theorist Richard Williams, can be broken down into three parts: Ideologies, a shared way of life and cultural production.

Cultural production is the object or physical creation of a representation of a culture such as art, music, clothes and so on. Because cultural production is usually a physical object that can be interacted with, this part of culture is able to be spread across the world farm faster comparative to ideologies or a shared way of life.

Appropriation, however, is the is the act of taking something for one’s own use or benefit typically without the owner’s permission according to the Oxford dictionary. This is akin to somebody breaking into your house just to take your favorite coffee mug. It’s not a pleasant experience for anyone. When considering appropriation in a context regarding cultural appropriation, it isn’t as easy to achieve.

While this is something that people can do, I disagree with the idea that culture can be appropriated in the first place. Instead it would be more accurate to say its just disrespectful because of the misrepresentation of the culture. This does not mean that you wont be challenged or met with critique if you misrepresent a culture. It is the unpleasant responsibility of people, in general, to make sure that their culture is not being misrepresented. This, unfortunately, means that people may misrepresent a unfamiliar culture even without consideration towards others.

The idea that culture can be appropriated is false; However, when representing another culture or group that you are not associated with, be sure to do your research. Misrepresenting a group of people can lead to ridicule and critique and I would advise that if you do, it is usually best to have someone from that group give you their blessing, opposed to recklessly donning attire that could be inconsiderate. This does not justify some peoples actions but instead is an explanation of responsibility.