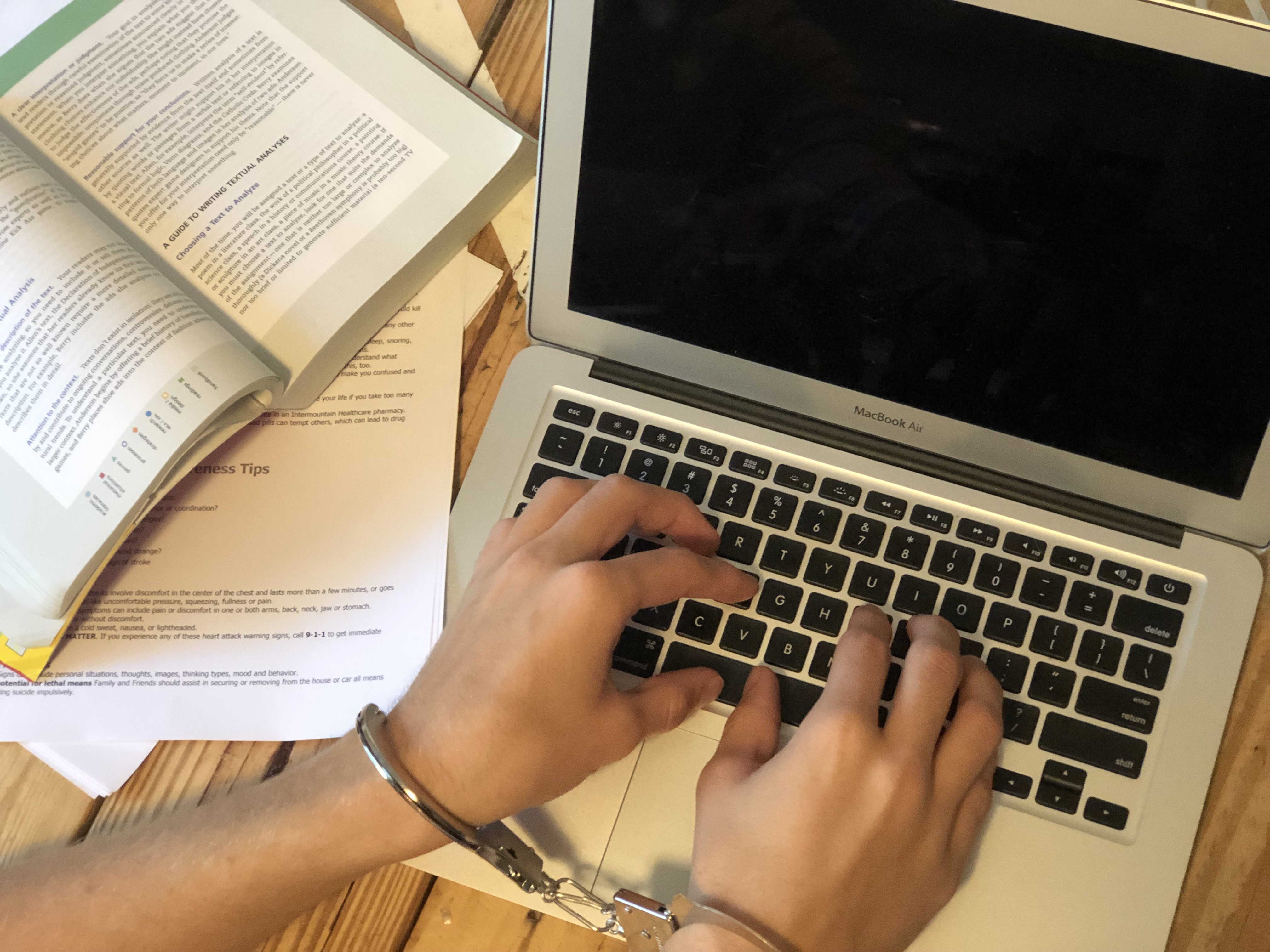 The value of bachelor’s degrees has deteriorated, but there is still is a chance to salvage it.

Schools all across the United States encourage their students to pursue higher education even though the value of a bachelor’s degree is becoming increasingly ineffective when compared to previous years.

The reason for this is because many lower-skill jobs are being outsourced to different countries and our technology has allowed us to no longer have to do mundane, repetitive work. This leaves the job market with more complicated jobs that require critical thinking skills and management positions.

Because the demand for college-educated people has increased, it has caused people to go back to school for a higher level of education. Another consequence of this demand is an increase in the wage gap between people who have bachelor’s degrees and those with a high school diploma.

Therefore, the value of a bachelor’s degree will eventually be equivalent to a high school diploma.

Some say the lack of lower-skilled jobs leaves the U.S. in a state of only pursuing higher education for the sake of success; however, this isn’t true. There’s still a demand for lower-skill jobs in the United States. Trade and vocational schools are still an option. The assumption that a bachelor’s degree is needed to be successful is inherently wrong.

Having a successful life does not derive from having a higher education. Instead, obtaining a practical skill is what is important, whether it’s the skill of an electrician or the education of a business major. To break the stigma, people – and especially students – should consider and encourage both traditional and trade schools as an option.