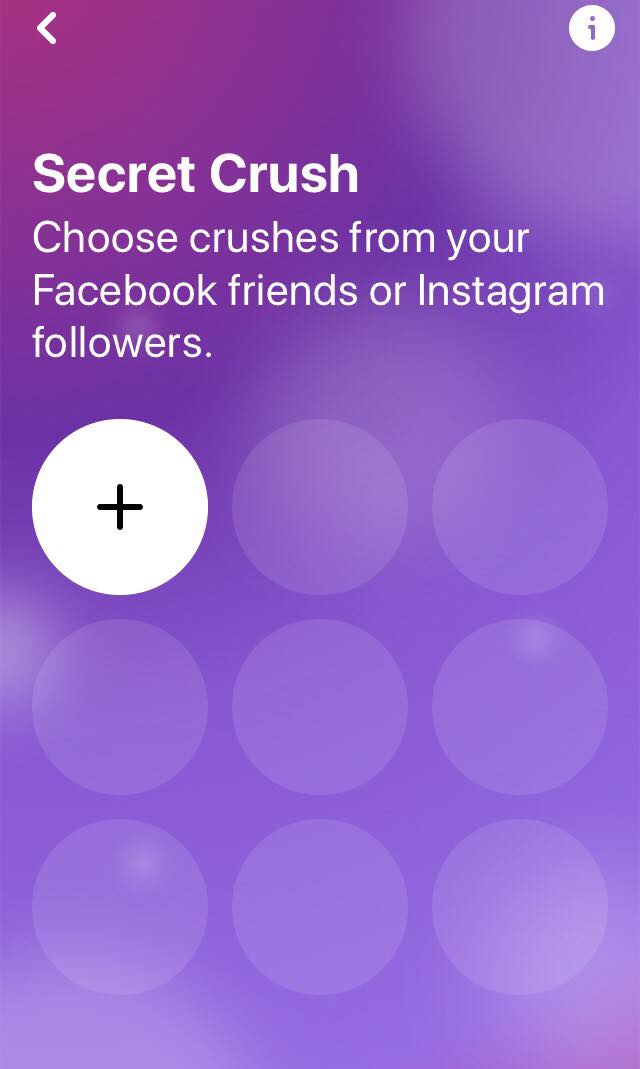 As social media expands, it becomes more frequent for companies to mimic their competitors. Facebook is following suit by implementing a dating platform into their site.

Facebook launched a dating section called “Facebook Dating” on Sept. 5. It allows Facebook users to create a dating profile separate from their Facebook profile. Users can create and access their dating profile by opening the Facebook app, clicking on “menu,” then selecting the dating tab; however, Facebook Dating can only be accessed in the app, not on a desktop or mobile site.

Setting up the dating profile is fairly easy, as it can pull information from the about section of a user’s main Facebook profile and access their pictures both from Facebook and camera roll with permission. Profile setup takes little time if you just want the basics.

Facebook users can personalize their profiles by answering questions which are then highlighted on their dating profile in different colored boxes. This is similar to the answer question feature located on the main Facebook profile, accessible through the “did you know” tab.

Facebook’s Dating app is similar to Tinder in the sense that users select an icon on the right side of a person’s profile to “like” them. It also gives a nod to Bumble as far as the design of the profile itself; the profile starts with a picture at the top, then you scroll to see the biography, more pictures and other facts about the person.

Once you match with someone, a new conversation pops up under “conversations” within the dating section. The formatting of the conversations appears similar to Instagram’s DM’s; however, you cannot “like” or “love” a comment by double-tapping it as you can on Instagram.

One of the advantages of Facebook Dating, or in some cases disadvantages, is that users Facebook friends’ profiles won’t pop up on their profile. The reason behind this is unclear, although Facebook might just be saving us from the awkward moment where a best-friend-that’s-like-a-sibling-that-you-strictly-have-platonic-feelings-for pops up and then the inevitable motion of swiping left, indicating that you are not interested.

There is, however, the option to add Facebook friends and Instagram followers as a Secret Crush. Don’t worry, they won’t know you added them as a Secret Crush unless they add you as one too.

Unlike most other dating apps, it doesn’t look like Facebook offers any paid subscriptions to help boost a profile, change a user’s location, or allow extra messaging such as sending a note to a user prior to matching as the Mutual app, a dating app geared towards college-aged members of The Church of Jesus Christ of Latter-day Saints, does. No information indicates that this is in the near future, but that’s how Facebook Dating stands out: all users get the same privileges, generating a level of equality among its users.

Facebook Dating has been launched in 19 other countries including Argentina, Bolivia, Brazil, Canada, Chile, Colombia, Ecuador, Guyana, Laos, Malaysia, Mexico, Paraguay, Peru, the Philippines, Singapore, Suriname, Thailand, Uruguay, and Vietnam. As time goes on Facebook Dating could either take off, perhaps surpassing Tinder and other dating apps, or it might fall flat on its face.