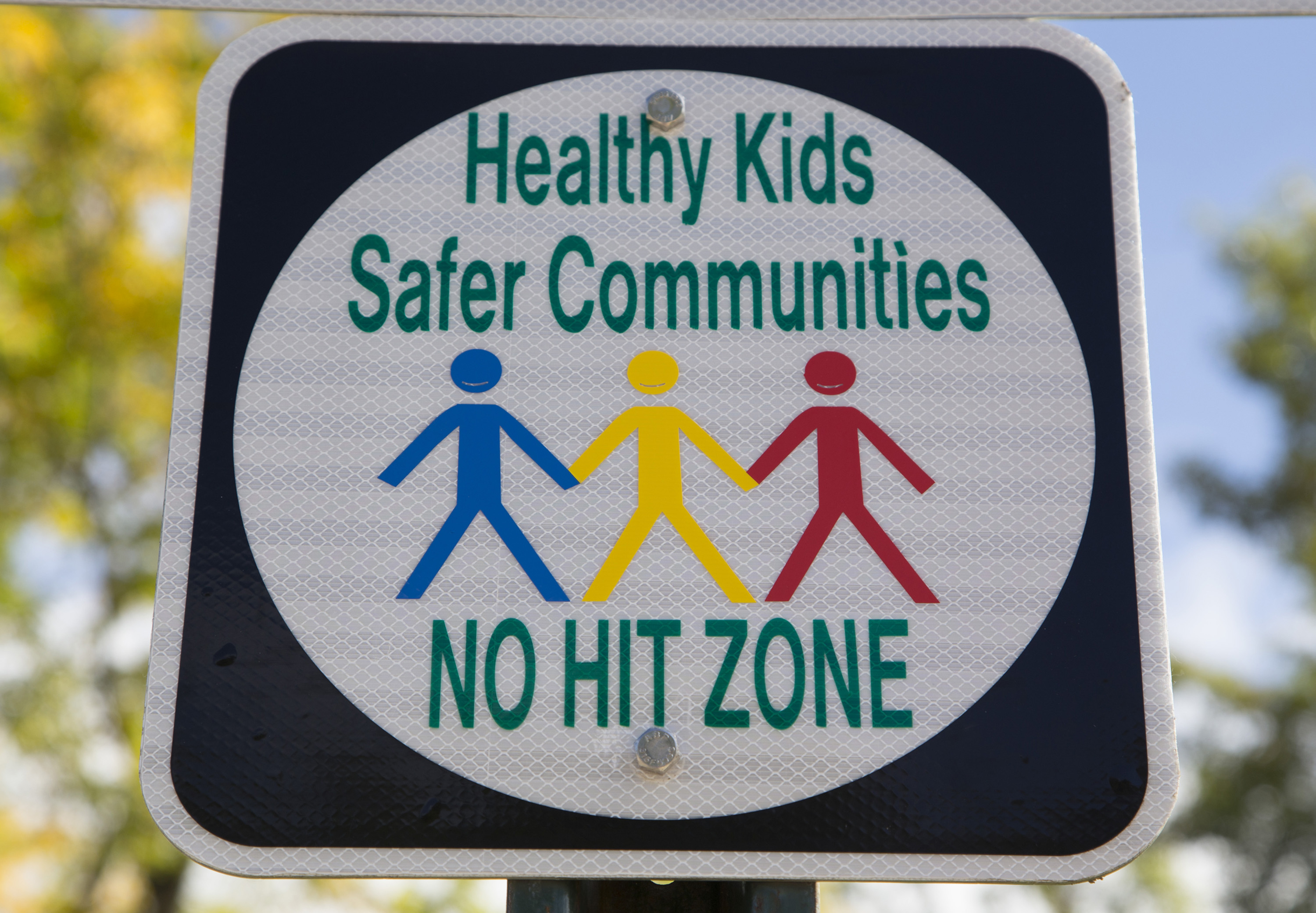 As college students, we are at the stage in life where it is common that our friends, colleagues or even ourselves are starting to have kids.

Being a new parent seems all fun and games until the child starts to misbehave, and then what? Research suggests that spanking is not the best way to discipline a child, and I agree to the fullest extent.

Parents think giving their child a hard spanking will teach them a lesson and they will never misbehave again, but that is wrong. Spanking does not change behavior.

If anything, spanking your child actually produces a child who is more troubled and creates more risk for them to have behavior problems in the future.

Spanking teaches a child that violence is the answer. It shows that hitting is acceptable, and children tend to hit other children because they learned it from their parents spanking them. They think if a parent hitting them is acceptable, it must be acceptable for the child to hit another child if they are doing something that bothers them.

In addition, children who are spanked more tend to like themselves less and develop low self esteem throughout their teen years and into adulthood. They are also more likely to get into future relationships that are abusive, both physically and emotionally.

Parents may wonder what other options are available to them when it comes to disciplining their child in an effective and not harmful way.

These methods of discipline have shown to be more effective than spanking, and they do not have nearly as major future consequences as spanking does.

If and when I become a parent myself, I will not spank, but instead use alternate ways of discipline that are more effective and will encourage more positive behavior. Other parents, current and future, should consider this too.