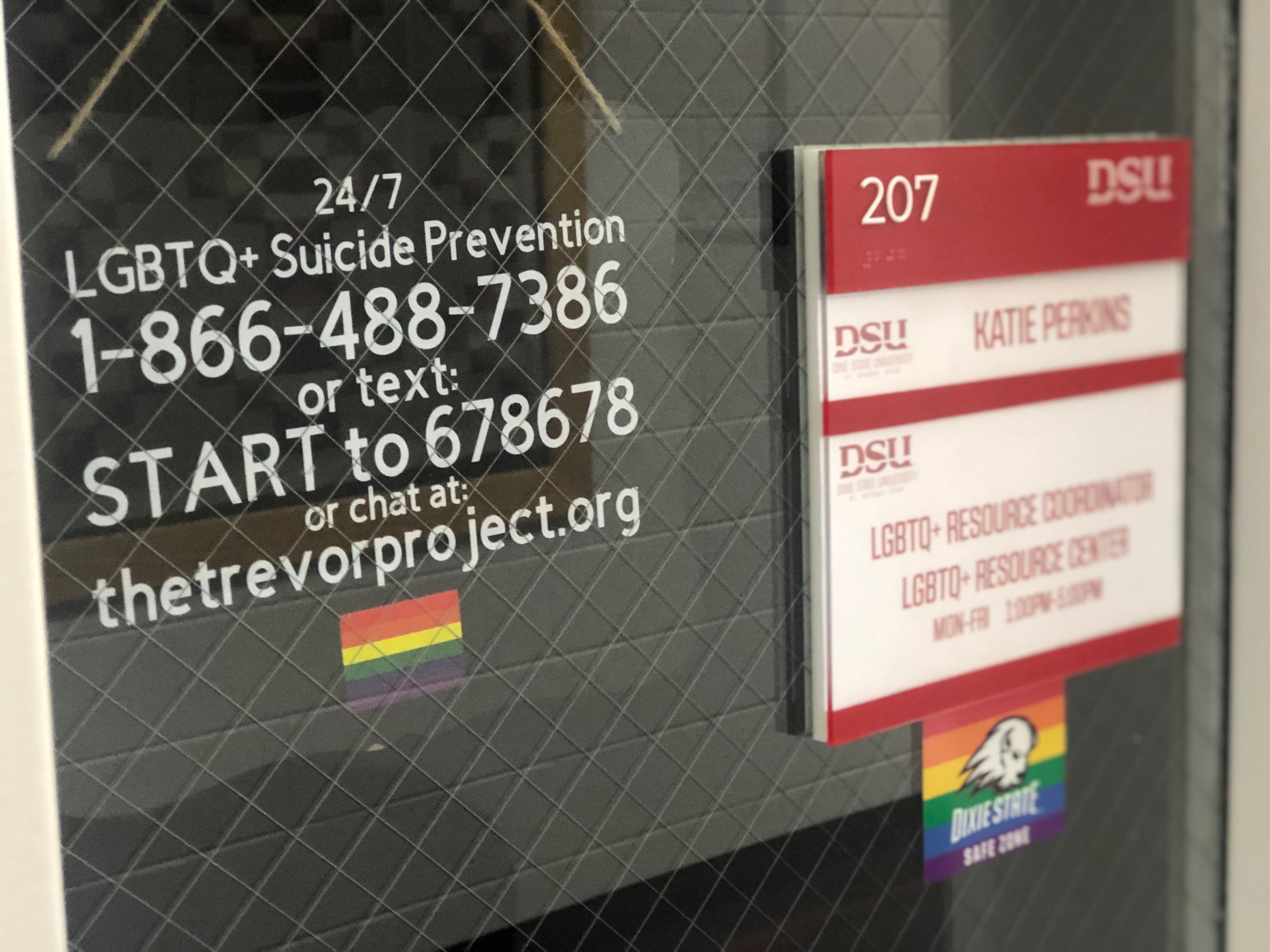 Dixie State University is facing backlash from the St. George community after the debut of the first on-campus drag show on April 6.

Ten days after the event, on April 16, the Dixie State University Facebook page shared an article covering the event. The comments have since erupted into polarizing chaos, from statements of support to exclamations of disgust.

Facebook user Danielle Taysom wrote: “[OK] so the remainder of my college bound children will [not bother] to apply to DSU… What a bate and switch! Oh yeah wholesome small community! [Not]!”

She said the initial news shocked and disappointed her, and after she verified that DSU hosted the event, she decided to never allow her children to attend the university.

“In my opinion, we as a community and country do not need to celebrate all the various ways of life people choose to live just to pound the drum of diversity,” Taysom said.

She said she is entitled to her feelings and opinions, and the beauty of America is that her freedoms begin where others’ end.

Williams said he does not mean offense to the participants or “people that claim to be part of LGBTQ+ groups,” but rather he wanted to express his beliefs that American values are undermined and contradicted by movements associated with the drag show.

Beca Ramirez, a senior communication major from Las Vegas, wrote, “… [DSU] is making the change to have inclusion and diversity…”

She said she loves that a conservative school like DSU gave students the opportunity to express themselves.

“… I believe that anyone who is a Trailblazer should be able to participate in an event and not be called ‘evil’ or ‘disgusting,’” Ramirez said. “[DSU has] an event that promotes kissing a bunch of people in a fountain, but we can’t put on a drag show?”

She said she stumbled upon the comments when she went to leave one of praise. After seeing hateful or negative comments, Ramirez said she was disturbed.

“I realize that this is a very religious area with deep-rooted conservative views, but I also identify as a conservative and religious,” Ramirez said. “People are people. We aren’t here to say one sin is [worse] than another.”

Ramirez said DSU’s campus is the perfect place to start to bring about change in the St. George community.

Tanner Gilman, a freshman theater major from Pocatello, Idaho, was one of the performers at the DSU Drag Show. Gilman said he has read each comment and is sad about the hateful thoughts and words.

“The point I was trying to make on the stage that night was supposed to make an impact on the university, and I think it sure did,” Gilman said. “Good and bad, these comments won’t stop me from promoting another show next year.”

St. George should be a place where everyone feels welcomed and celebrated, he said.

“These words said on Facebook posts can hurt,” Gilman said. “If the wrong person were to read the comments, it could mean the end of a life.”

Gilman said he wants those in the LGBTQ+ and St. George community to know they can turn to the DSU LGBTQ+ Resource Center if they need help. He said his goal is to promote growth and development on DSU’s campus.

Stacy Schmidt, public relations and publications coordinator, said: “… I appreciated the description in the article about an ‘atmosphere of acceptance’ at the event. That is exactly the type of atmosphere we want on our DSU campus.”