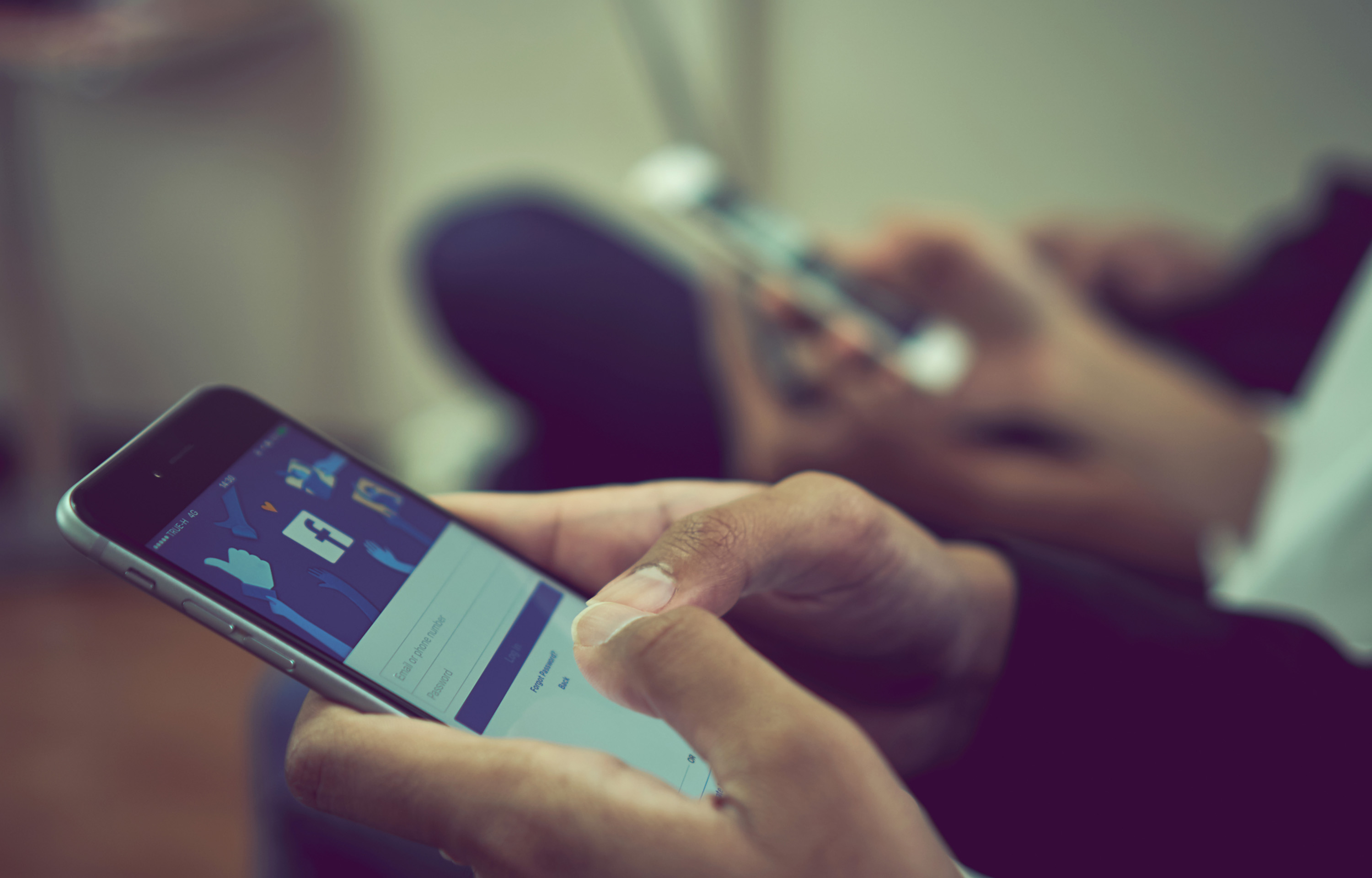 Companies could be hit with fines as high as 4 percent of annual revenue if they systematically fail to remove problematic content. (TNS)

It’s no secret that social media can be addictive, especially visual platforms such as Instagram and Pinterest. When it comes to curating an online presence, these social mediums are easily consumable snapshots of people’s lives. Reading posts takes slightly more effort, but can get boring after a few long text posts. This is why visual platforms (Instagram, Pinterest, Snapchat) are better than text-based platforms (Facebook, Twitter).

While both types of platforms have both visual and text elements, they rely heavily on different ones to get their point across. Instagram was built on photos, meant to be the literal snapshot of a day. Pinterest is a collage of images, used to share links and ideas. Facebook is text-based and meant to share long ideas and theories. Twitter is meant to get your point across in a short, concise way.

For me, Instagram is the most addictive app. I will find myself checking out of the app only to click right back in without realizing it. Although I know that there are specific algorithms, etc to keep viewers in the app, it’s hard to break out of that mindless thinking. The bright colors, interactions and videos make Instagram the interactive photo album of the internet. You can flip through photos super quickly, not even really noticing what you are consuming as a viewer. But that’s part of the magic; more photos appear all the time.

Pinterest was the first social media I really connected with. For someone who grew up collaging and creating mood boards, having an online version is heaven. Plus, there is way less cutting out and gluing involved so that’s a win. With Pinterest, there is no competitiveness or comparison with other users. This is a visual medium meant to be a collection of things that bring the user joy or are helpful such as recipes or building plans. Plus, there is just something so satisfying about having a curated board.

Let’s be real. Facebook used to be super cool, but now it’s for the parents and- especially-the grandparents. This is because it just took them this long to really figure it out. Facebook is nice for when you want your mom’s three friends to hype you up on a Sunday, but not much more than that. While sharing photos is a large feature of the app, the notifications when someone adds one photo to an album are annoying. This platform also great for stalking your new crush but not much else. Also does anyone else remember that Facebook bought Vine and then destroyed it? What a waste.

I am utterly convinced I will never figure out twitter. I mean I get the concept but I just never know what to tweet. Also lately Twitter has been becoming a destination for the news, but that’s what the notifications from my News app is for. Who really wants to constantly update Twitter to see if any breaking news is trending? Also for being a text based medium, the “thread” feature isn’t really that great. The thread function separates twitter from the other social platforms but is harder to follow than a regular comment section. The best part of the interactions are always the memes, which are visually based. Isn’t it ironic that the best part of a text-based medium is the visuals?