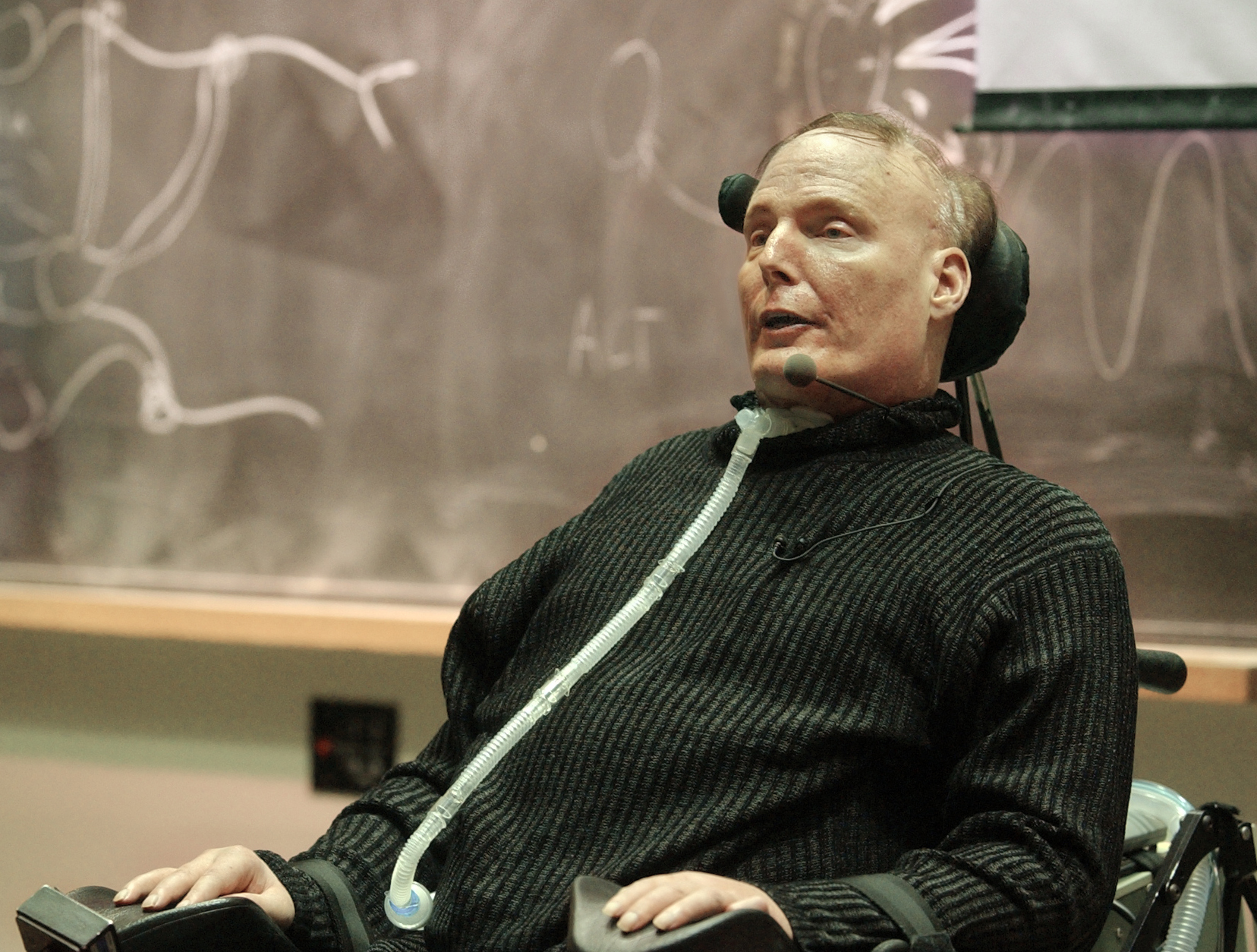 When I watch able-bodied actors playing roles in film and television that are meant to portray someone with a disability, I think to myself, “How do they know what it is truly like?”

Fifty-six million Americans live with disabilities, and yet this is a topic that is scarcely mentioned in the media. Film and television have the unprecedented power to shape and manipulate the viewer’s mind, give us an artificial perspective on a topic, and can create stereotypes. That being said, Hollywood should strive to be more inclusive and offer representation to those from all areas of life, regardless of gender, age, ability and more.

Too often I see able-bodied actors cast in main and supporting roles portraying a character with a disability, therefore shaping it as abnormal. This can be fuel to the fire to an even deeper misunderstanding on what it is like to live with a condition.

The Annenberg Inclusion Initiative studied the top 100 films from 2017, and found that only 2.5 percent of the characters had disabilities. How many of these characters were played by actors that actually know what a disability is like, rather than just acting it out?

Able-bodied actors are cast to portray disability in main and supporting roles, and even as extras in the background. Each year, these actors receive nominations or are awarded for playing characters with disabilities, when disabled actors do not get a fair chance to represent who they are, even if the role is unrelated to any disability.

There have been shows that shed light on conditions, such as the sitcom “Speechless” on ABC. It follows the DiMeos, a lively family brought together through J.J., the oldest son who has cerebral palsy. The actor who plays J.J. is Micah Fowler, who was born with cerebral palsy.

As I watched the show for the first time, I could not take the smile off my face. Seeing such an incredible actor represent himself and not live within any limitations gives me hope. It helped me realize that disability is not a weakness or something that needs to be cured. From personal experience, it has and will continue to be the greatest gift. Living with cerebral palsy has given me a unique perspective on life and many opportunities to better understand myself and others who face similar situations, which is why I connect so strongly to Micah’s character.

“Speechless” is an excellent example of representation and inclusion within Hollywood and the media. Actor or not, those who live with conditions have faced and will continue to face pain, misunderstanding and exclusion, but will also experience acceptance and love, and Hollywood has the power to make disability the new normal.