Jonny at the Movies: ‘Shazam!’ brings much needed lightheartedness into DC Universe 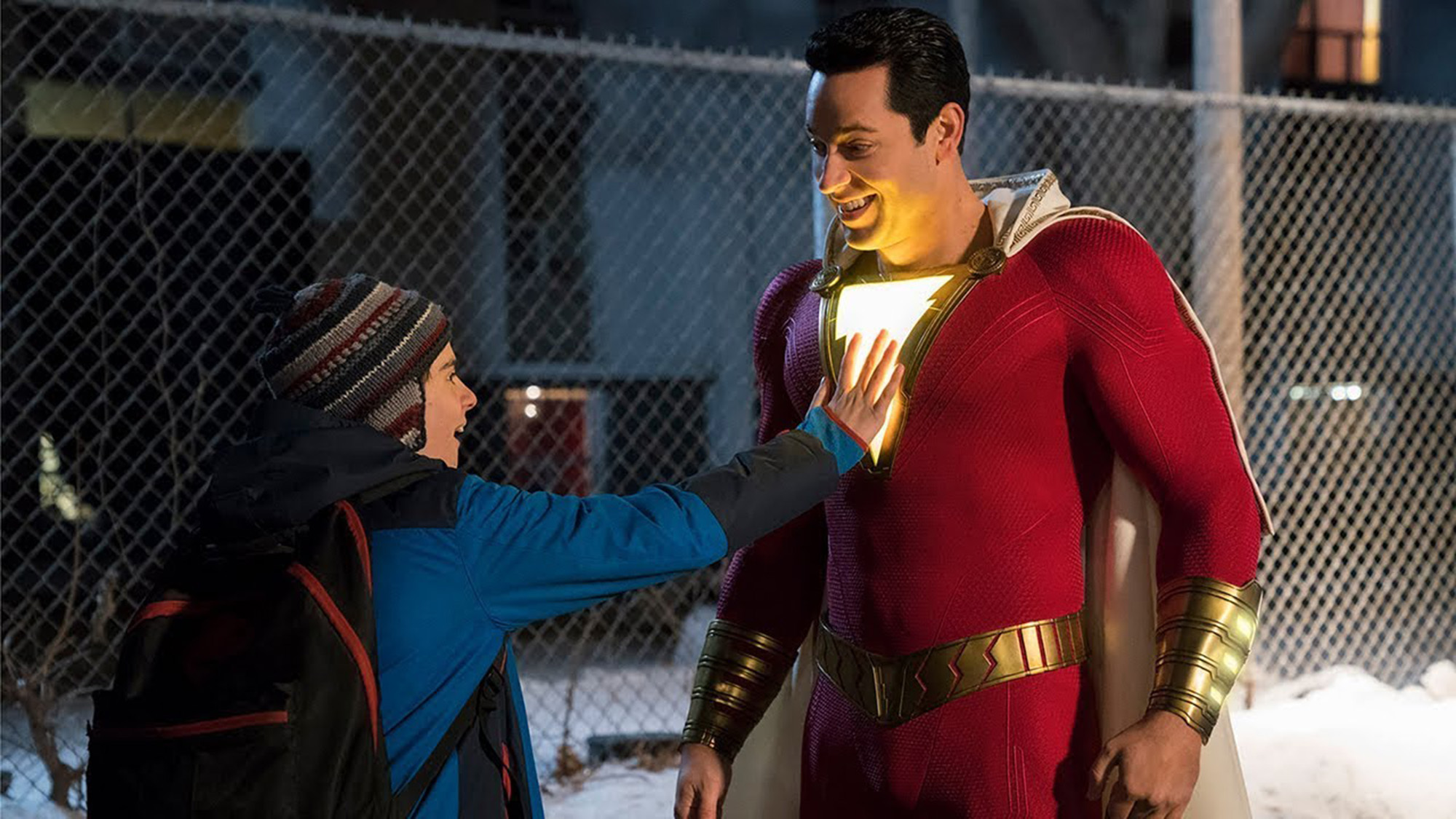 “Shazam!” is an exciting, fun romp of a superhero film that adds a needed spark of magic to the DC cinematic universe.

If I’m being realistic, all the films from DC over the last decade or so have been dark. Even “Aquaman,” with its wit and epic battles, was a more dark and foreboding film than a bright and hopeful one.

While the central plot of “Shazam!” is about a teenage boy who’s grown up without a family struggling to find his place within a new foster family, the film manages to balance the real world drama with just enough humor to be a riot worthy of any comedy, but does not come off as too humorous.

The laughs come mainly after Billy Batson becomes the chosen champion of Shazam, the last of seven wizards tasked with protecting humanity against the seven deadly sins. Billy does this by placing his hand on the wizard’s staff and uttering his name, Shazam. From that point, Billy only needs to say “Shazam!” and is instantly transformed into the champion.

There are hilarious moments woven throughout the film as Billy discovers his abilities and grows accustomed to his new powers. A scene I found particularly funny is when Billy and his foster brother Freddy are in a convenience store, and when it is about to be robbed, Billy as Shazam takes the opportunity to stop them.

Both men are armed with guns and one of them shoots Shazam. This is when we discover that being bulletproof is one of his powers. Freddy points out that they can’t be sure if Shazam’s suit is bullet proof or if Billy with his powers is. So, Billy tells the would-be thieves to shoot him in the face.  Hilariously, the bullets bounce off his face as though they were pennies being thrown at him.

Comedy sequences aside, “Shazam!” also has a supervillain named Thaddeus. He was summoned by the wizard 46 years prior and given the same opportunity as Billy, except he was found unworthy. Thaddeus spends most of his life searching for the power he had once been within reach of. He finally finds power in the form of a glowing ball called “The Eye,” which encapsulates the seven deadly sins.

The film succeeds in bringing to life the goofiness and excitement of both the “Shazam!” comics and cartoon. However, what I enjoyed most was the film’s message that family is important and can be our greatest power when we feel unsure about life or find ourselves in situations beyond our own power. By the end of the film, Billy realizes this with epic results. I won’t ruin the surprise; you’ll need to see the film.

I also enjoyed the excellent visual effects. The seven deadly sins look scary enough that I wouldn’t want to run into any of them in broad daylight. Most of the cinematography was standard and simple, but that works for this kind of film and adds to the film’s brighter tone.

If you are interested in a superhero film that is all heart and less tragic than DC’s previous films, then “Shazam!” is the perfect film to see. Take your friends, take your family. It’ll put plenty of shazam in your evening.