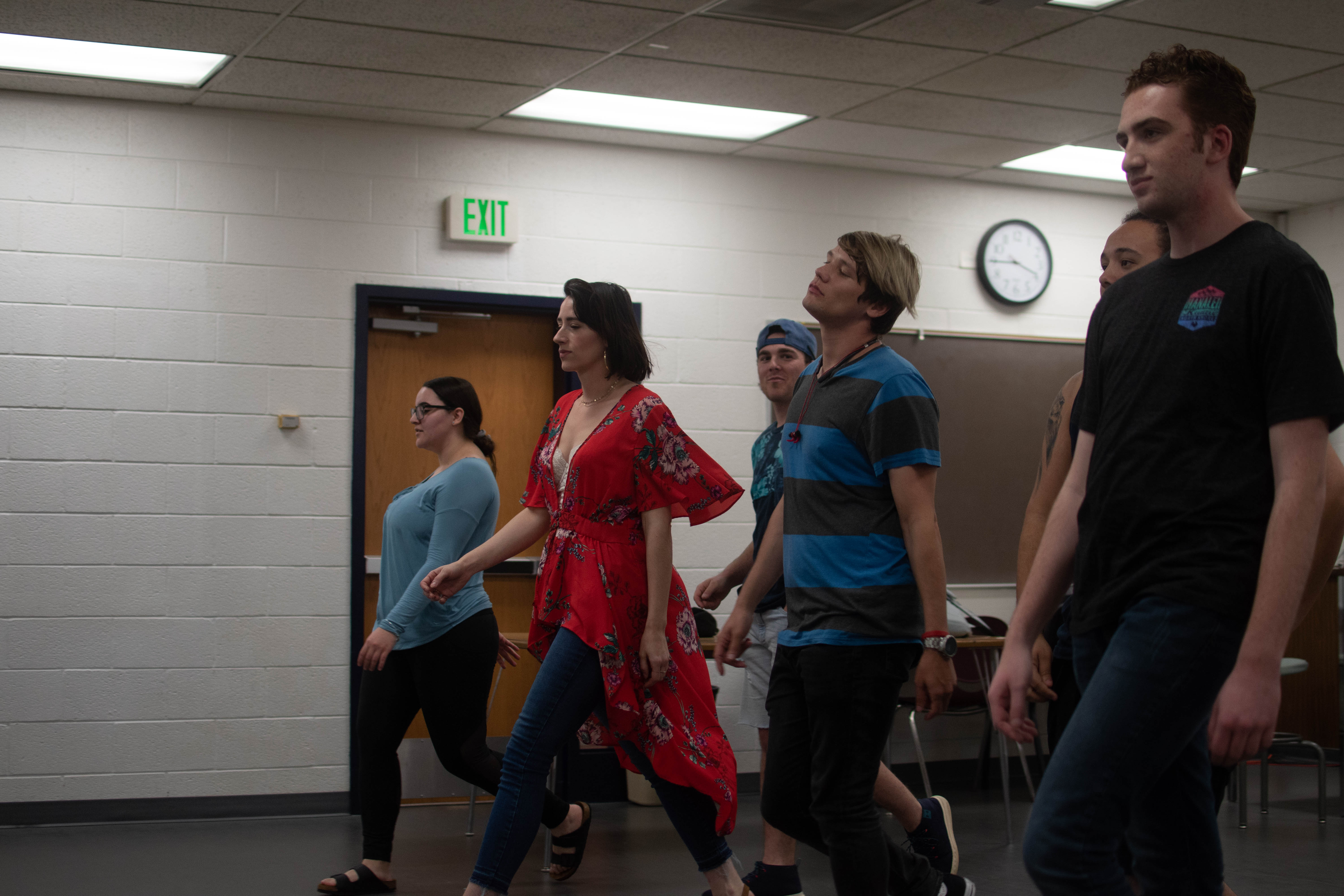 After months of preparation and the culmination of three different clubs, Dixie State University is getting ready to show off a variety of performers in its first ever drag show.

Sam Kuo, a freshman sociology major from Baltimore, Maryland and president of LGBTSA, said he hopes the show helps project DSU as a more inclusive and accepting school.

“Hopefully, [the show] will build a bridge between St. George’s LGBTQ community and DSU,” Kuo said.

While St. George, specifically Southern Pride, has put on drag shows before, this is the first DSU exclusive show.

Contestants will have the opportunity to dress in drag, wear full drag makeup and perform to their choice of song.

One contestant, Ashley Dinkleman, a senior theater major from Pomona, California, is performing “Dark Side” by Kelly Clarkson.

“I [want to do this] to show another part of me,” Dinkleman said. “I want to show my colors.”

The event was preceded by a drag boot camp, which was held on March 29. This event was open to all students and taught participants confidence on stage and how to perform as well as building their drag persona and look.

Smith said she hopes the show becomes an annual event and has a positive impact on DSU.

“[The show] helps draw attention to more minority representation,” Smith said. “The queer community here is kind of small, but it’s very strong. I’m hoping this will help give the [LGBTQ+] community more pride in themselves.”

Kuo said he hopes the show will inspire bravery and confidence in DSU students and encourage them to have fun and be themselves.

Dinkleman said she’s proud this is the first drag show on campus.

“I think it’s about time that all types of clubs come together,” Dinkleman said.

Smith further said she wants those on campus who aren’t in the community to see and become acquainted with the community and gain good experiences with them.

“I think it’s gonna be the best show ever,” Dinkleman said. “Come in and have some fun. We’re [going to] give you a show you’ll never forget.