‘Us:’ A delightfully twisted psychological thriller 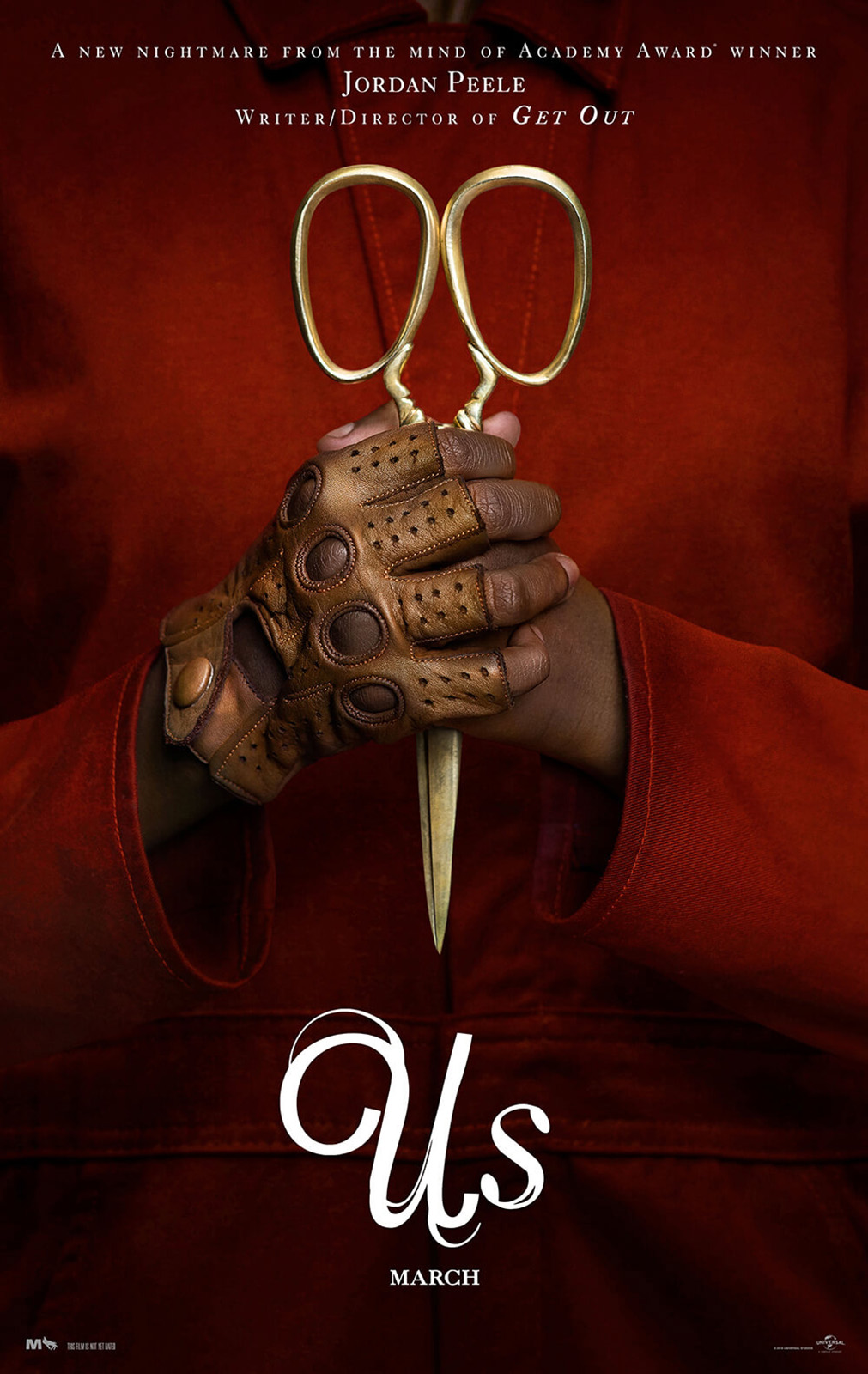 "Us," the new film from writer-director Jordan Peele that will open the 2019 South by Southwest Film Festival. (Universal Pictures/TNS)

Jordan Peele’s “Us” is a delightfully twisted, thought–provoking film that takes the psychological thriller genre and flips it on its head.

Sure, delightful and twisted aren’t words that usually go together when describing a horror film, or any thriller for that matter, but Peele’s film is exactly that for a reason. Amid the harrowing plot wherein a middle-class family vacationing in Santa Cruz defends themselves against their murderous doppelgangers, are little snippets of humor.

It isn’t the laugh out loud sort of humor — though I did exactly that at least twice — but the kind of humor meant to lighten an otherwise dark premise.

A scene I found particularly ironic is where Abraham, played by Winston Duke, is fighting off his twin on a boat he had purchased earlier in the film. The boat has a quirk where the engine stalls, and earlier in the film, Abraham is seen hitting the engine to try and get it to start again. Ironically, his double does the same thing, providing Abraham the moment he needs to get the upper hand.

I found the peppering of humorous moments entertaining, but that isn’t what I appreciated the most in this film.

It is the unconventionality of the film itself. By unconventional I mean that Peele takes the idea of “man versus himself” and makes it literal instead of metaphorical as most films would be.

In “Us,” Abraham, his wife Adelaide, and their children are faced with living, breathing “shadow” versions of themselves who not only want to kill them but want to replace them. It’s a terrifying prospect when you think about it: the idea that there is a copy of you somewhere underground, waiting for the day they get to murder you and take over your life.

Additionally, the film tackles the psychological aspect of struggling with your own fears and past traumas through Adalaide, who is confronted with her traumatic past when her family arrives in Santa Cruz, the very place she had a traumatizing experience. Only, her fear is very real and has her face, her voice and its own dark history.

There isn’t a lot to dislike about “Us” except that when we first meet Adalaide as a grown up with a family, it’s hard to think of the film as a horror and, with a few exceptions, the cinematography was a little simplistic. I would have liked to see a little more creativity with the camera work to accentuate the “off kilter” theme of the film instead of solely relying on story, scenes and lighting to drive that feel home. The lack of disjunction in the shots and editing took away from the horror element just enough that I didn’t find it scary. Just really twisted, which is still an entertaining thing in my book.

If you’re looking for something off the beaten path of horror and psychological thrillers, “Us” is exactly that and as such is an enjoyable, entertaining piece of cinema worth seeing.