‘Roma’ deserving of both Oscar wins 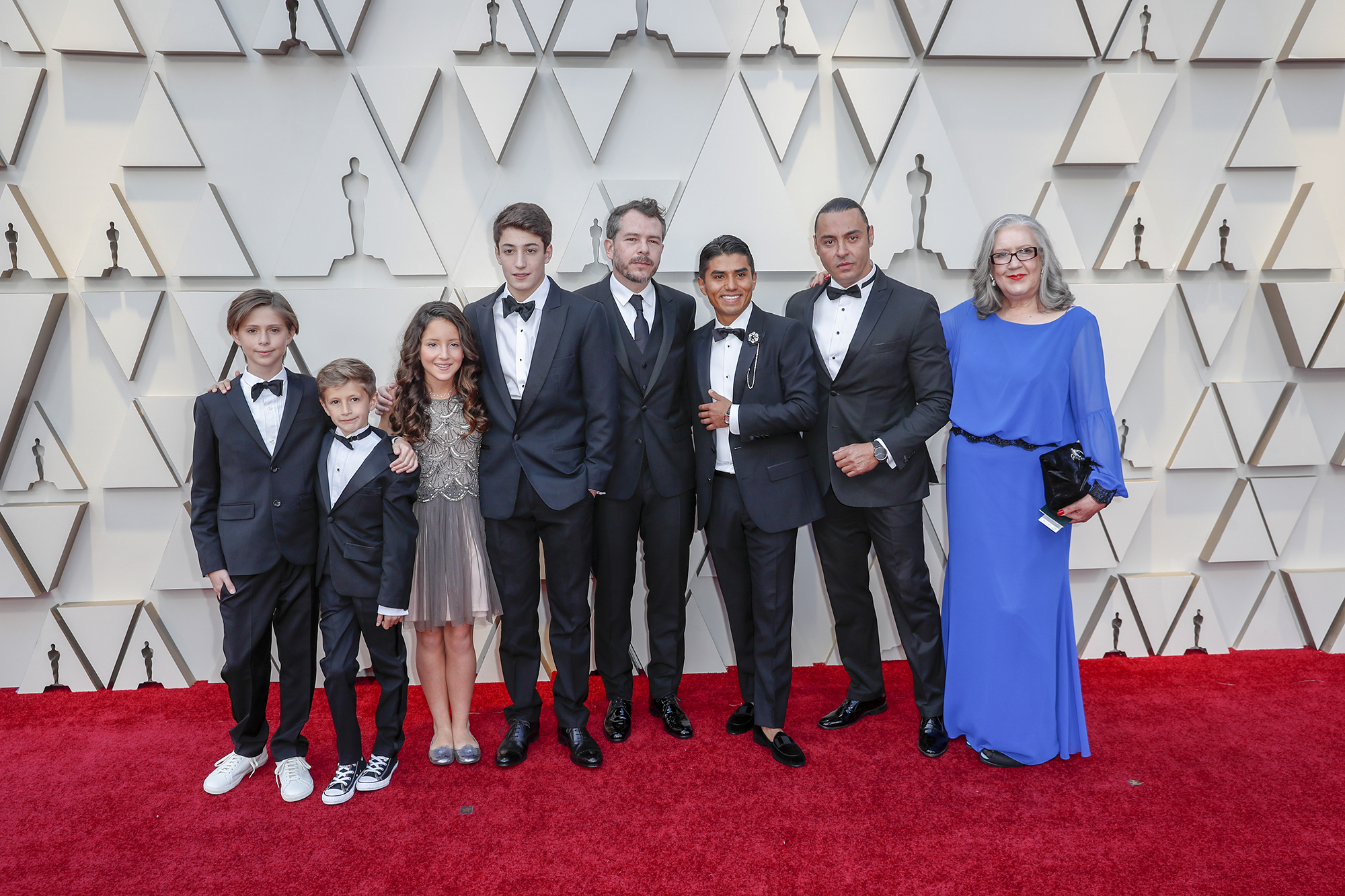 The cast of "Roma" during arrivals at the 91st Academy Awards on Sunday, Feb. 24, 2019, at the Dolby Theatre at Hollywood & Highland Center in Hollywood, Calif. (Jay L. Clendenin/Los Angeles Times/TNS)

“Roma” is undeniably worthy of its two Oscar wins for best foreign language film and cinematography. It is a riveting film that is sprawling and epic while remaining beautifully intimate and enrapturing.

I was reminded of films I watched with my mom and grandmother when I was young while watching “Roma.” Films like “Citizen Kane” or “Dr. Zhivago” that were made in the golden era of Hollywood.

I thought of those films because “Roma” is an exercise in classic film making. There are no hyper active fast cuts. The camera only moves when it needs to. Director Alfonso Cuarón masterfully allows the story to simply unfold before our eyes through long, slow tracking shots and moments where the camera remains still allowing the moment to happen instead of interrupting it with a cut to a new perspective. They just don’t make films like this anymore and that is the main reason I enjoyed it so much.

“Roma” tells the story of a woman named Cleo who is the maid for a middle-class family in Mexico in 1970 and follows the events of her life from the summer of that year until the summer of 1971. Cleo is based on the director’s real life nanny, Liboria Rodríguez, and the film is a kind of retelling of her memories from that year.

One of the most poignant scenes of the film is the recreation of the Corpus Christi massacre, which involved the killing of student protesters during the Mexican Dirty War on June 10, 1971.

Curaón approaches this brutal moment in history through the perspective of Cleo, who is at a store with her employer. While they shop, we see a man suddenly run to the store window as chaos erupts on the street below. The camera remains in the store, panning from the window to the interior as a young man enters with blood on his head from an injury. Men with guns follow as the young man and his girlfriend attempt to hide. One of the armed men shoots him as Cleo and her boss are held at gunpoint. The camera turns to reveal the person pointing the gun at them is an acquaintance of Cleo.

The massacre serves as a change in pace for the story as one tragedy follows another, from the massacre to a heart wrenching moment with Cleo experiencing an unimaginable loss. That scene was so emotional, I found myself reaching for tissues only to find them out of reach.

Curaón weaves a beautiful slice of life story that is truly a gem of a film, a time capsule of Mexico as it was four decades ago.

Turn on Netflix and give this amazing film a look. Just be aware that it is in Spanish with English subtitles.