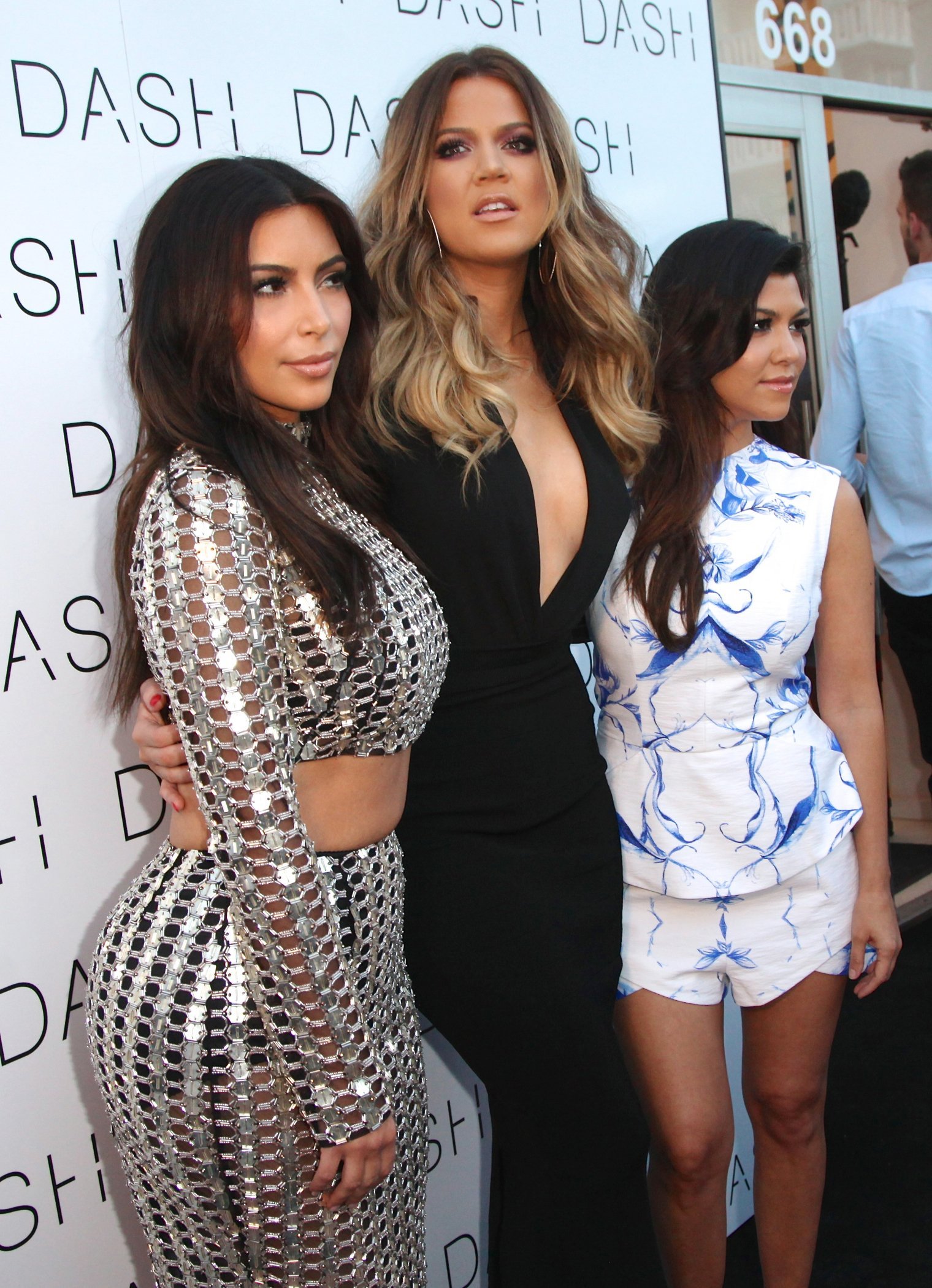 I know it sounds obvious, but apparently this is information that needs to be shared. Confused? It’s okay, we all are, so let’s break down the Tristan Thompson and Jordyn Woods scandal.

After a whirlwind romance filled with trips to Cabo and NBA championships, Khloe announced her pregnancy with Tristan’s child in December 2017. In April 2018, days before Khloe gave birth, rumors that Thompson was having sexual relations with other females emerged. Khloe, rightfully so, was devastated. It took years of hard work, but eventually she did take him back. Then in February 2019, Tristan messed it all up. For good.

When word broke that Woods stayed the night alone with Thompson, the internet went ablaze. Here is the man who finally fought his way back into Khloe’s good graces, cheating on his baby mamma with one of her close family friends.

Everyone already knows that Thompson has participated in some appalling behavior, but it is the betrayal of Woods that has fans reeling. She risked her lifestyle, fame and friendships to hook up with a B-list basketball player. Woods is a close family friend of the Kardashians and Jenners and has been with the family through their many ups and downs, including Thompson cheating on a very pregnant Khloe. She was there for Khloe and no doubt saw the devastating effect the scandal had on her.

While affairs are a two-sided situation, Thompson is held to a lower standard than Woods. Thompson doesn’t have the family trust Woods had. His reputation is the playboy baby-daddy who cheated on his pregnant girlfriend. Sadly, his infidelity is expected.

At the end of the day though, he is still the father of Khloe’s child and will be around. Wood was only the best friend of Kylie Jenner. Neither of them is right in what they did, but Woods will be the one to take the fall for this drama.

The hardest part about watching this scandal is thinking about how much the life of True Thompson, the daughter of Khloe and Thompson, will be affected by this. This child will no doubt grow up in a life of luxuries, but will also have to deal with the fallout of an unfaithful father and all the drama that comes with it. Emotional trauma affects everyone; it doesn’t exclude the children of television stars or kids who grow up in mansions.

Luckily though, True will have Khloe to look up to. Khloe might not have the best taste in guys, but I have full confidence she will move on and work on being the best mother she can be for her daughter. And although I know it won’t happen, let’s stop giving Woods anymore attention or insta followers. She can monetize that and she doesn’t deserve it. As for Thompson… well, it’s not like he’s going to be LeBron anytime soon, so let’s not waste our breath on him either.