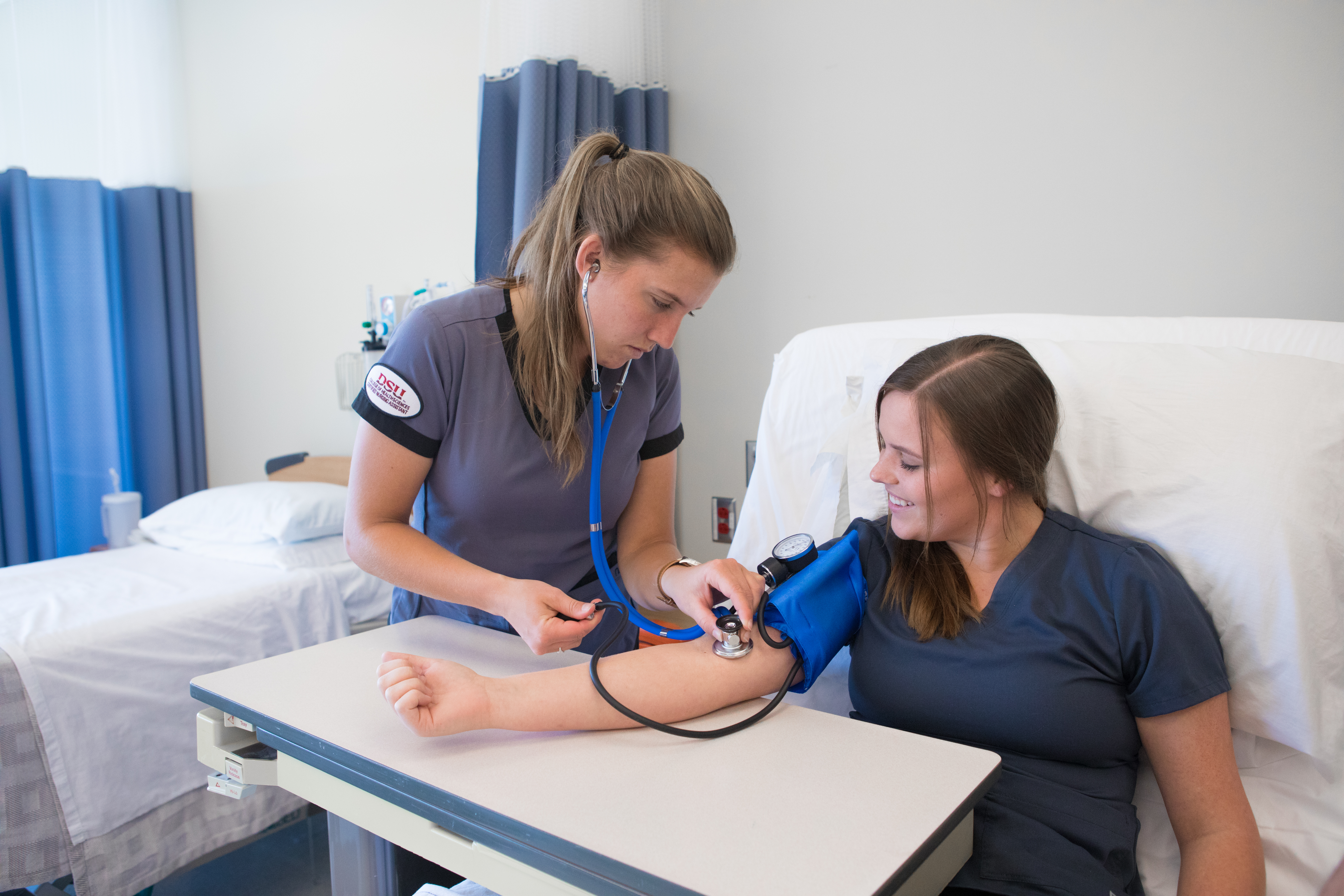 DSU is set to interview for a new associate provost position in March, and the applicant will join the team in April. The Associate Provost of Academic Success and Director of Community College Studies will engage with students seeking associate’s degrees and certificates.

Kelly Peterson-Fairchild, dean of the library and learning services, is the chair of the search committee. She said due to the confidential nature of the search and its process, she is unable to comment.

The position will cover “zero to 60,” said Provost Michael Lacourse, vice president of academic affairs, which means the least amount of credits to the credits necessary for an associate’s degree. The new associate provost will also have three main goals to support within the plan: providing higher-education access to students and the community, creating more career-focused programs and constructing certificate programs to allow stackable credentials.

“Stackable credentials is a concept where individuals enter into their higher education, and rather than spending four years getting a baccalaureate degree and then having a credential to then become employed, along the way you are picking up additional credentials,” Lacourse said.

With the continued growth of four-year and graduate-level degrees, Lacourse said it is important for the university to circle back to assess growth for two-and-one year degrees and certificates.

Lacourse said: “As the institution transitioned almost six years ago now from a community-college or state-college status to a university status, and we created our strategic plan, the main focus of that plan was to build baccalaureate programs… But now we need to go back to our second mission, which is offering associate’s degree programs and certificates of the type you would find typically at a community college.”

DSU is one of three universities in the Utah System of Higher Educations with a dual mission to allow access to university-level courses while also continuing community college courses for degree or certificate-seeking students, he said.

“We have this mission that is our responsibility,” Lacourse said. “In southern Utah, we are the community college, and so we need to be focused. We need to be certain that we are meeting the needs of both the students and the community needs.”

“They’re still students, too, and they will still go on to be the future of St. George, Utah, and the rest of the country,” Namikawa said. “It’s just as important to emphasize the importance of an associate’s degree because it takes you far in other sectors of the world as well.”

As VP of Academics, Namikawa oversees each academic subdivision at the university including general education, which she said applies to a majority of students seeking associate’s degrees.

“General education is mixed waters right now because faculty who [teach] general education classes [believe] so strongly in it and students don’t, so it easily gets lost in the mayhem of getting a baccalaureate degree,” Namikawa said. “I think we need to brand general education differently.

Namikawa said she believes general education isn’t taken as seriously as it should be because “it is the stepping stones of your degree.”