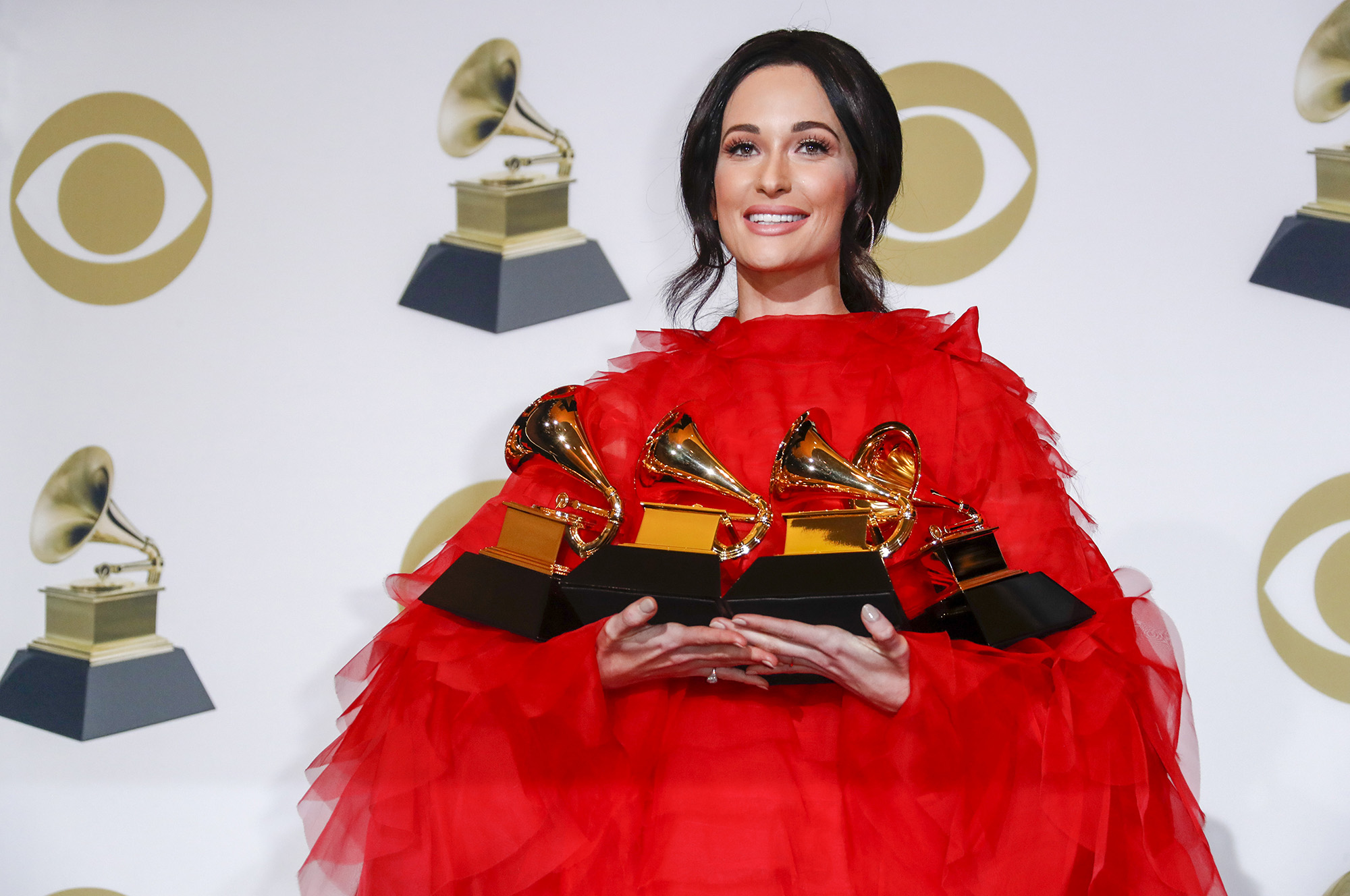 Hollywood awards season: some people love it, some people couldn’t care less about it and other people hate-watch it from the confines of sweatpants and a pint of Ben and Jerry’s. No judgement here. Every year film awards season officially starts in September with the Emmys and ends in February with the Academy Awards.

Now this awards season, the Emmys, Golden Globes, Screen Actor Guild Awards and Grammys have already occurred, but we still have the Oscars and Tonys to look forward to. It starts all over in September, so don’t think you’ve missed out.

Here is a quick guide to the major awards:

Awards Shows that have already happened:

Together an Emmy, Grammy, Oscar, and Tony create an E-G-O-T, which gets its title from the first letter of each award. An EGOT separates the talented from the legendary.  Most actors or actresses spend their whole lives chasing just one award so to be the best at television, film, music and Broadway is insane. There are only 15 people who have EGOTs, including Andrew Lloyd Webber, Whoopi Goldberg, Audrey Hepburn and John Legend.

You also have the the British Academy of Film and Television Awards (BAFTA), the Country Music Awards (CMA), People’s Choice Awards, Critic’s Choice Awards and more. But you can’t spell EGOT with CMA. I’m just sayin’.

Most of these award shows rely heavily on musical numbers to get through the ridiculously long two to three hour shows. It’s a halftime show every 15 minutes. Who wouldn’t choose Cardi B, Dolly Parton, Lady Gaga, Kacey Musgraves, Camila Cabello and Post Malone over a half-dressed Adam Levine attempting to writhe his way into America’s heart during the Superbowl. Let’s just say it’s a good thing he is already married to a Victoria Secret model because yikes. Now, not all awards show performances are good. It’s pretty much guaranteed that half the performances are not that good, but we stay for “the art,” “the fashion” and “the memes.”

Hollywood awards season is also the optimum time to curate celebrity reaction memes. Every avant-garde gown on the red carpet and odd facial expression is only moments away from being a gif forever. But that’s beside the point. Moving on.

There have been years I have only watched the red carpets, occasionally refreshing twitter and watching (and rewatching) celebs getting ready on Instagram. I swear, it’s actual magic, but it turns out that a team of beauty professionals, lots of money and couture gowns can make everyone look ah-mazing.

This environment can understandably sound extremely vain and vapid, but the reality is that it does strongly affect popular culture. The Grammys alone have about 20 million viewers and the Oscars have about 24 million viewers at their lowest. Think about the 2009 VMAs; sound familiar? That’s when Kanye West interrupted Taylor Swift. That still affects pop culture today. Then there was the infamous Ellen DeGeneres group selfie that crashed and broke Twitter. Lady Gaga’s controversial meat dress. The Britney-Madonna kiss.

So love it, hate it, or don’t care — Hollywood awards season is upon us. I, for one, am excited for it— for the memes, of course.