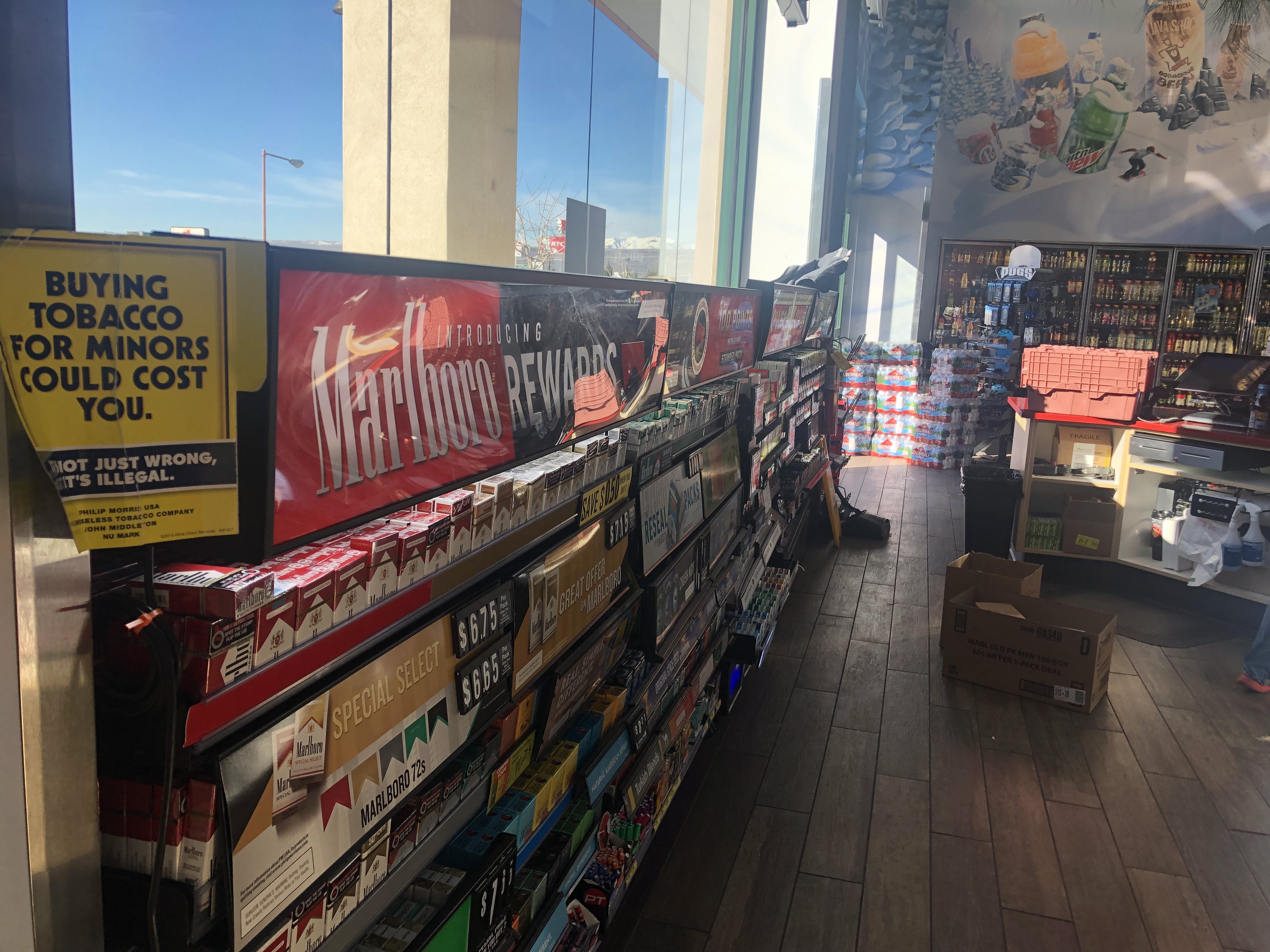 Smoking is unhealthy; there’s no debating it. Any slim benefits it may offer are immediately outweighed by the countless risks and health issues smoking directly causes.

If you’ve been keeping up with the news recently, you may have heard about the bill introduced by Hawaiian lawmaker Richard Creagan to raise the legal smoking age to 100. This proposal would rapidly increase the legal age by 10 years each year, making the minimum smoking age jump from 60 to 100 years old from 2023 to 2024.

To start off, let’s call it how it is. This proposal is a ban, especially when we take into consideration all the circumstances surrounding it. First of all, just over 8 percent of smokers in the U.S. are 65 and over. Combine that with the average life expectancy in the U.S. (78.69), and you’re looking at little to no one having the option available to smoke.

In theory, this isn’t necessarily a problem. Smoking is terrible for your health, and the less people who are able to do it, the better.

However, banning cigarettes has proven itself to be more difficult in execution than on paper. From bills proposed to make possessing them illegal to banning flavored e-cigarettes, the idea of completely eliminating everything remotely related to America’s nicotine addiction has proven time and time again to fail. Even going all the way back to 1915, when the sale of cigarettes was banned in 15 states, this didn’t prevent smoking at all. In fact, the cigar business was doing better than ever. Predictably, this didn’t pan out and by 1927, all bans were lifted.

We could even apply this same logic to alcohol consumption and Prohibition in 1918. While banned for 13 years, sales of alcohol (whether for made-up illnesses or through illegal means) skyrocketed. The only clear beneficiaries of this were organized crime groups who sold alcohol. It didn’t make it impossible to buy liquor, it just made it slightly harder to get.

So instead of essentially banning it, I recommend the U.S. follows a different standard set by Hawaii: raising the minimum age to 21.

While this may seem like a small or insignificant change, it’s proven to be successful in the past. In the six states that have raised the minimum age — California, New Jersey, Massachusetts, Oregon, Hawaii and Maine, along with several localities — there’s been a significant shift in sales and usage of tobacco products among youths. To give an idea of how impactful this is, when California implemented the law, there was a 45 percent decrease in tobacco sales among underage smokers. In New York, underage smoking decreased by 29 percent.

The reason this works so well is because, according to the U.S. Department of Health and Services, 90 percent of smokers had started at age 18 or under. This trend continues to hold up among youths to this day. If we eliminate the problem at its source by preventing youths from getting access to cigarettes, then the likelihood of them ever smoking goes down.

Even big tobacco companies have acknowledged this in the past.

An RJ Reynolds researcher once said: “If a man has never smoked by age 18, the odds are three-to-one he never will. By age 24, the odds are twenty-to-one.”

Banning cigarettes won’t solve the problem. It’s a catch-all solution that doesn’t address the real problems at hand. It won’t prevent cigarettes from existing, it will just make them more dangerous to get ahold of. What we need to do, as a country, is delay youths’ introduction to tobacco products. It’s already proven itself to work.