“The Favourite” worthy of 10 Oscar nominations 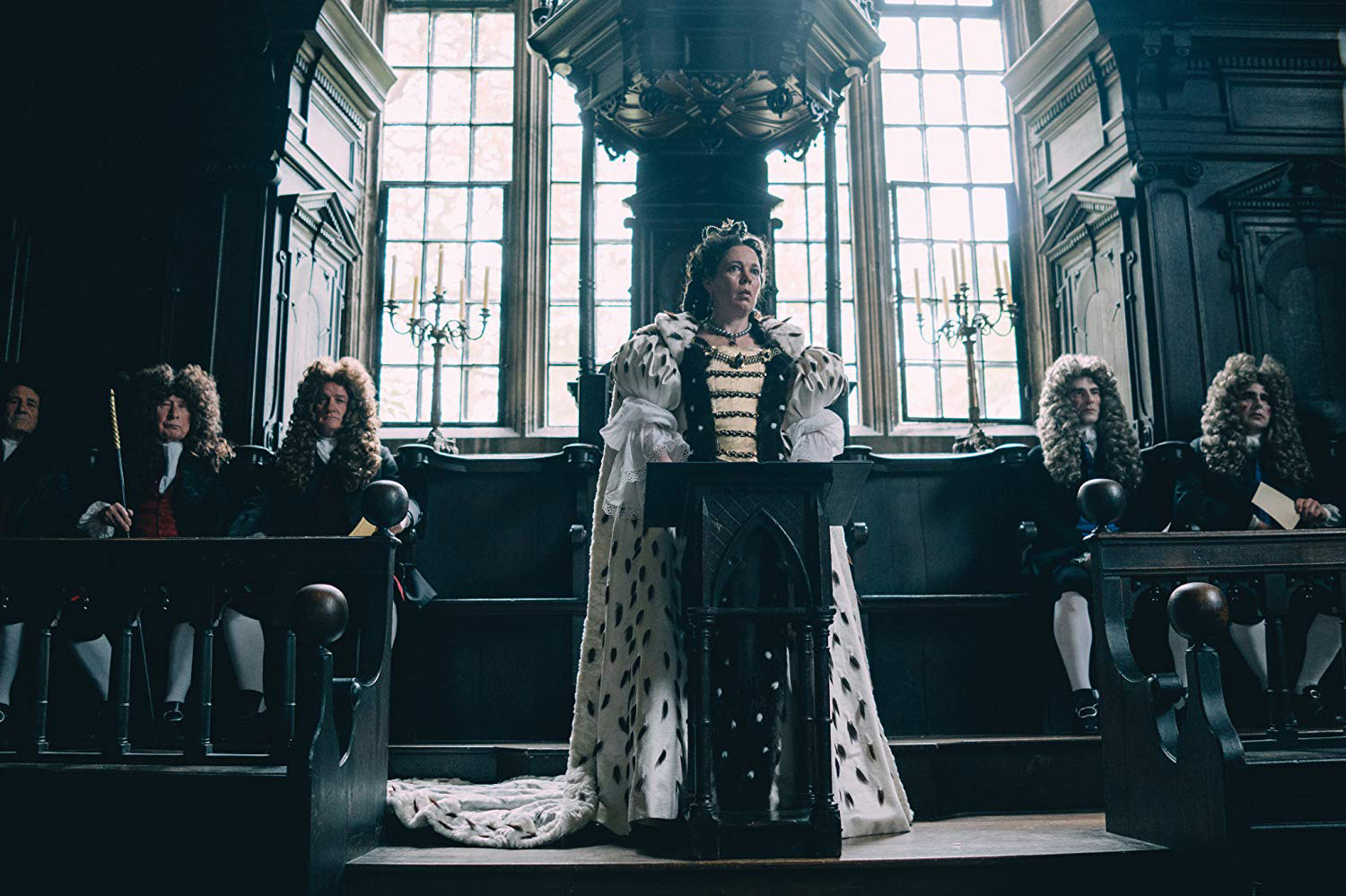 “The Favourite” is an engrossing 120 minutes of cinema so elegantly ingenious in its poignancy that calling it a masterpiece doesn’t aptly describe how exquisite the film is.

With a box office bloated with remakes hardly better than the original and adaptations of novels, video games and comic books, it is refreshing to see an original screenplay brought to life on the silver screen.

What I found most brilliant in the writing is how there are really two stories being told instead of a single plot. While the main plot depicts the relationship between Queen Anne, Sarah Churchill the Duchess of Marlborough and Abigail Masham, it also tells the story of how Queen Anne decides whether to sue for peace with France or raise taxes to fund the war.

Historically, the Queen and Sarah Churchill were childhood friends and Abigail was Sarah’s younger cousin. According to an article on the History channel’s website, there was a passionate rivalry between Sarah and her cousin as they both sought favor with the Queen. Director Yargos Lanthimos, who wrote the film, drew inspiration from rumors Churchill spread eluding to a possible romantic relationship between Abigail and Queen Anne.

I was most impressed with the performances of the entire cast, most notably Emma Stone, Rachel Weisz and Olivia Coleman. Each woman brought such humanity and dimension to their roles it was incredibly captivating.

The story arch for Stone’s character Abigail is the widest of the three main characters in the story. At the beginning of the film she is a simple, sweet, obedient scullery maid. As the story progresses, she becomes a force to be reckoned with, battling for a higher station within the Queen’s castle and eventually becoming the Queen’s favorite.

This is Emma Stone at her best, committing herself so completely to the role, and I’ll be surprised if she does not win the Academy award for best actress. She and Rachel Weisz are both nominated for that award.

Best supporting actress is not the only Academy award nomination for the film. It has received 10 nominations in total. Other nominations for the film are: best picture, best actress, writing and cinematography. The official list of nominations is available on the Oscars website, oscar.go.com.

I enjoyed every bit of this film, not just the acting and the screenplay. The cinematography is a master class in how light and shadow should enhance a scene. The costumes were so historically accurate, I knew the exact era the film takes place just from Nicholas Hoult’s costume. I could write a five-page analysis of the film in its entirety. I cannot wait for it to be available on Blu-ray so I can add it to my burgeoning collection; I enjoyed it that much.

“The Favourite” is still in theaters and is likely to be for a while, but I don’t suggest waiting to see this film. It is far too impressive to pass up.