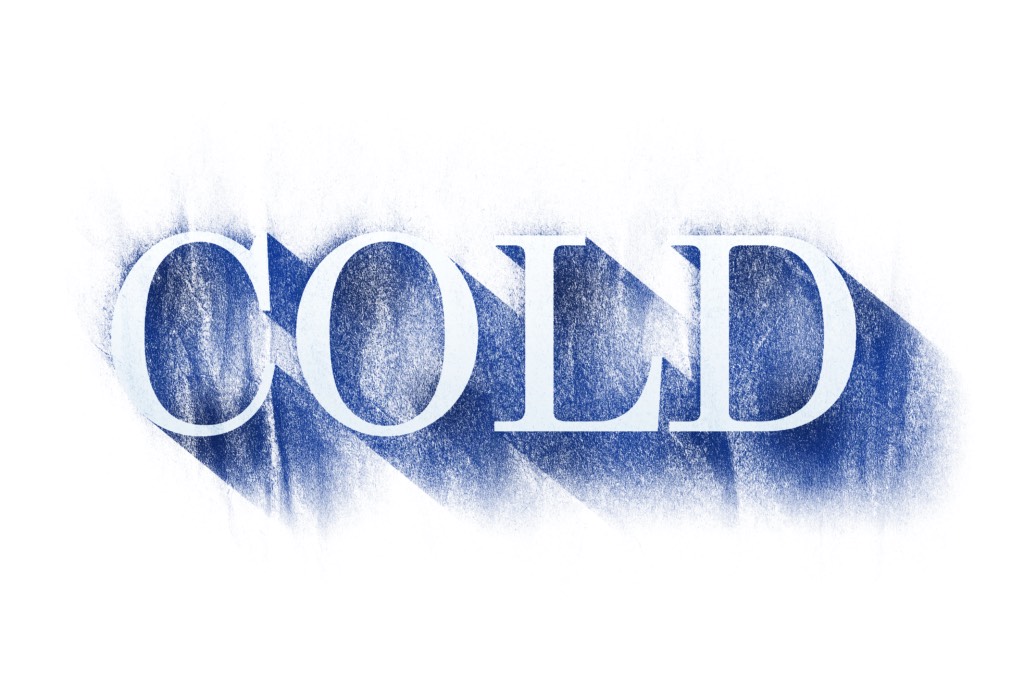 The talk of St. George, the state of Utah and social media nationwide has been the investigative podcast COLD.

Host Dave Cawley is a reporter for KSL and has worked endless hours to create a podcast that not only tells the story of Susan Powell, but advocates the importance of identifying domestic violence early in a relationship and getting out of it.

Q: What made you decide to investigate this story specifically?

A: “It really went back to my own personal curiosity from covering the case as a reporter. I watched this thing unfold. It started with my own desire to want to understand why certain things happened the way they did and the more I read and researched the more I  realized there was a large story here that was more than I could tell in 30 seconds on the radio.”

Q: How do you narrow down your research and decide what to focus on?

A: “A lot of it is by gut. I’ve worked in news for a long time so I would like to think that I have a bit of a sense as to what is important in telling a story. I start with putting everything in and then trim away until I have the story I am trying to tell.”

Q: Do you think you’ll do more podcasts in the future?

A: “I would like to. I certainly have some ideas of what I want to do next. But at the moment, I want to focus on making sure this story gets wrapped up appropriately and because of that I haven’t given it a lot of deep thought. COLD has been, I think, more successful than I had anticipated it being. The hope is that we can segway that into looking into other projects where we can reinvest in this type of journalism and go from here.”

Q: Who is the one person you wish you could have talked to but didn’t get the chance?

A: “Honestly, I think the most important person that I didn’t get to speak to was Steve Powell. I made an overture when he was still in prison. I sent a letter up to him explaining who I was and what I was doing and that I would like to talk to him and I never received a response.

“When he was released, I went and staked out at his house in Washington to connect with him then. I wondered how in the world I was going to put this story out with all this information about what was in his journals without actually having the chance to allow him to respond for himself and then he had a heart attack and died. Because of the role he plays in the story, I think that would have been the interview to get that I didn’t get.”

Dixie State University students and faculty, as well as other residents of Utah, have enjoyed listening to the podcast and learning more in depth the story of Susan Powell, but ultimately listeners are taking away a bigger meaning.

“This podcast has made me aware that there are many types of abuse and it’s easy to get yourself so deep into a situation that you don’t see what everyone else does and maybe it’s too late,” said Staci Batchelor, a listener of COLD.

Travis Rosenberg, executive director of Human Resources, said, “My biggest takeaways [from COLD] are that no good comes from deceit, and there is no shame in asking for or accepting help when a situation gets beyond your abilities.”

“I think those people [college age students] are the ones I hope take something away from COLD more than anybody because in telling this story, I can’t help but come away with some understanding that there is a lesson to be learned here,” Cawley said. “Part of that is as a young woman, she [Susan] was taken advantage of and deceived by someone who was manipulating her and what better audience for that message and some lessons to take away from this than young people, primarily women, who may find themselves in a similar situation.”

New episodes of COLD come out every Wednesday. Most importantly, if you or someone you know is a victim of domestic violence, call the Utah Domestic Violence Coalition at 1-800-897-5465.