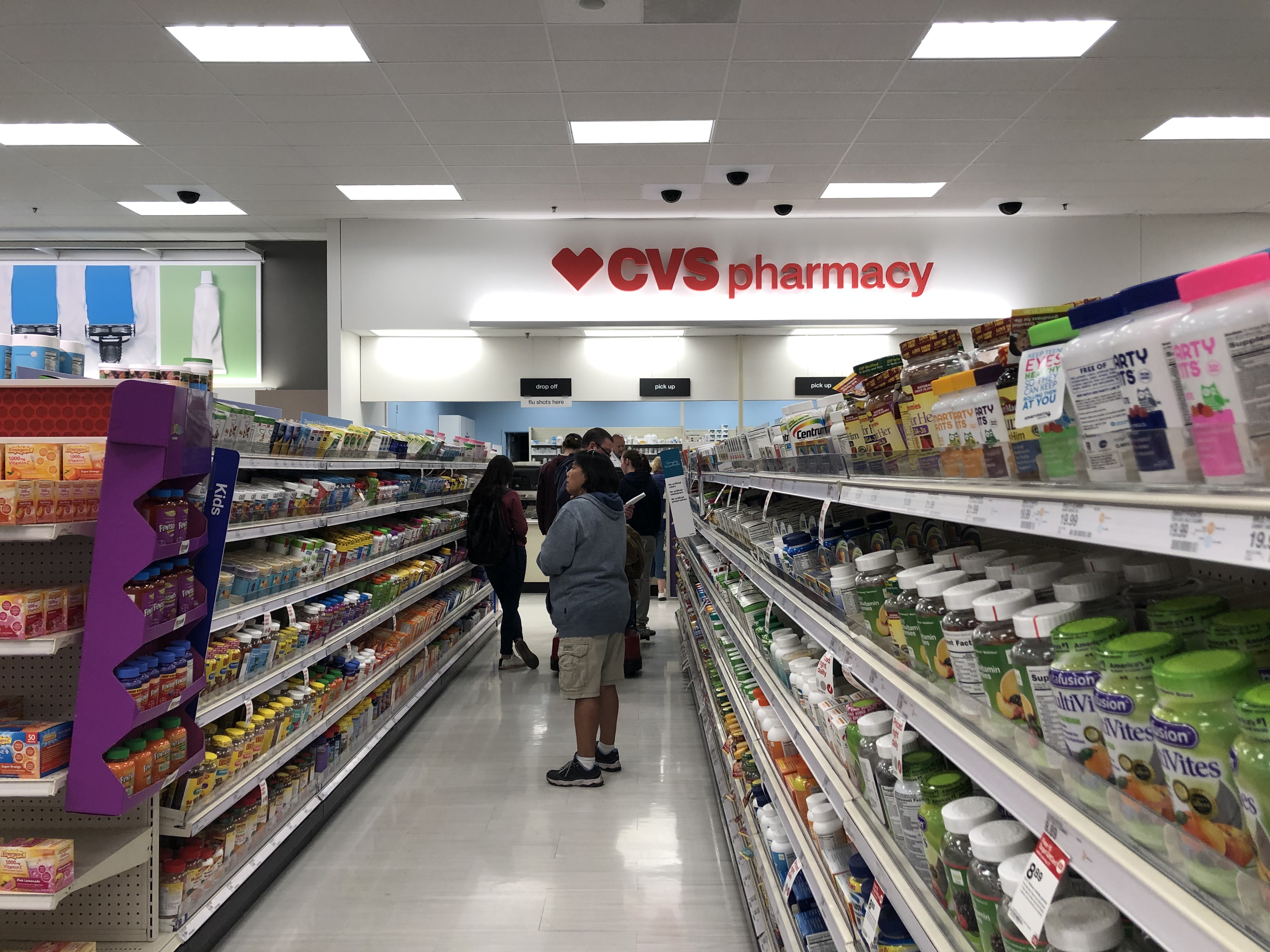 The Dixie State University Police Department offers a prescription drop-off box for students to dispose of unwanted prescriptions; the department hopes this access will reduce the amount of drug abuse on and off campus.

The nationwide box collection program was introduced to DSU a few years ago for people to safely dispose of old prescriptions instead of abusing drugs, said Blair Barfuss, chief of campus police.

Barfuss said elderly and certain populations, such as those with chronic pain issues or who have undergone multiple surgeries have excessive amounts of prescribed medications but do not know what to do with them after completing treatment. This program allows for prescriptions to stay out of the wrong hands and be disposed of properly. Barfuss said he sees two to three students dropping off prescriptions each week.

“This program does not solve the issue with narcotic abuse and overdose,” Barfuss said, “but it does have some success in limiting the amount of narcotics remaining in homes where they are not used or needed.”

The box collection program was added to police departments in St. George approximately six years ago, but the first establishment of the program is unknown, said Officer Tiffany Atkin from St. George police.

“I would hope that [the program] has a positive impact,” Atkin said. “It probably has lessened the amount [of drugs] out [on the streets].”

There have never been issues with people attempting to break into the box at DSU, Barfuss said; the campus police department has multiple safety procedures in place to prevent any unauthorized personnel from accessing the box. Along with being self-contained, meaning there is no way to reach into the box, the box can only be accessed from the back with a key, it is bolted to the floor, and there is 24-hour surveillance.

Once the box gets full, the evidence technician officer inventories all the product on standard inventory paperwork then it is sent to a waste facility in Layton. Barfuss said the officers either drive it themselves or document it and turn it over to St. George police to be added to their collections.

The police departments are required to discard of the prescriptions in the Salt Lake City area because there are only a few landfills and burn centers willing to accept the discarded prescriptions and dispose of them lawfully, Barfuss said; the police are required to verify that the pills are destroyed and not simply thrown in landfills.

Barfuss said there are not typically statistics based on schools, usually only statewide, but in a recent report, it was shown that prescription drug overdose is not the most commonly abused substance on campus. In 2018, there were roughly 30 drug-related arrests and 40 alcohol-related arrests on campus.

Barfuss said, “I can’t say whether there is an issue or not [with] prescription drug overdose [at DSU], but [because] we don’t get high amounts of overdose calls for prescription drugs, [I would say] it is not excessive at DSU.”