“Glass” ends 19-year trilogy, but not with a bang 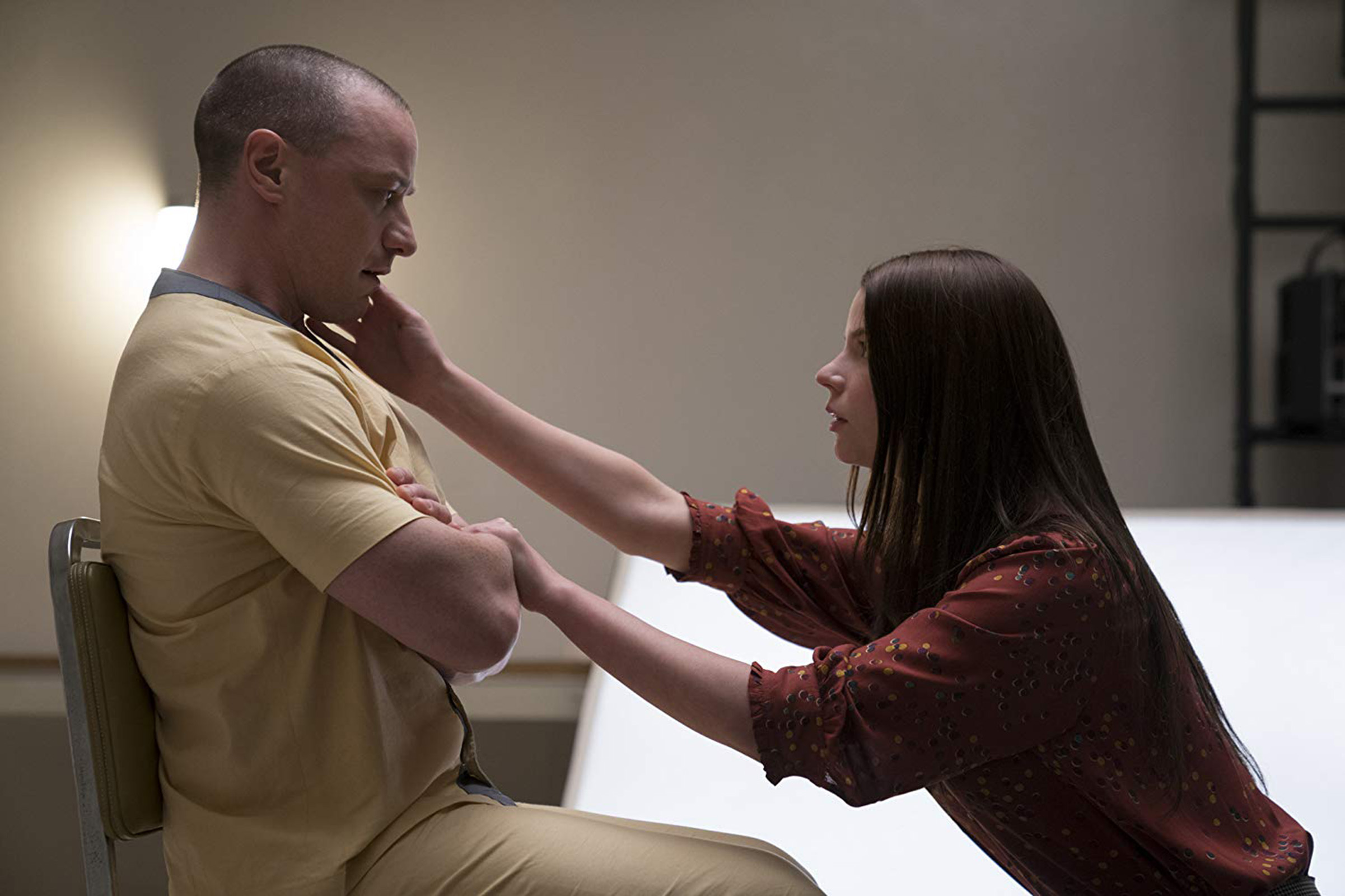 M. Night Shyamalan’s new film “Glass” is a well-made, thought provoking film that left me disappointed because it didn’t end the “nineteen years in the making” trilogy with a bang.

Shyamalan returns to the story he began with “Unbreakable,” expounded upon with the surprise sequel “Split” and finishes with “Glass.” With “Glass,” he once again proves he is a master of the surprise ending.

The director accomplishes his surprise endings by keeping us focused on what the characters are doing. He tells the story from the characters’ point of view, so we remain interested in what is happening to them. This way, we are effectively surprised when the twist is revealed.

His ability to keep an audience unaware of the impending outcome is nearly magician-like.

However, he didn’t do it nearly as well in “Glass” as he did in earlier films such as, “The Village,” “The Sixth Sense” and “Signs.” In those films, the twists were clever. In this new film, the twist was not shocking or clever. It is unexpected, because Elijah Price, or “Mr. Glass” leads us to believe there is going to be a grand showdown of epic proportions. We still get a showdown, but it only serves to reveal the twist at the end instead of an all out war between the good guys and the bad guys.

My vagueness about the ending is proof of how Shyamalan tells his stories. Revealing too much about the end would ruin the intent of the twist and ultimately veto any need to view the film. In a way that is where his films fall short. If any part of the end is exposed, the entire movie is ultimately ruined for anyone who intended to see it.

I find Shyamalan’s niche for secret twist endings entertaining, but they diminish the re-watch value of his films in my mind because once I’ve seen how it ends, I’m not going to have the same sense of mystery when watching it again as I do during the first viewing.

There are a few things I did enjoy in “Glass,” one of those being the idea that these three extraordinary men don’t really have super powers; but suffer from a psychological condition which makes them believe they have superhuman abilities.

It was interesting to see them broken down to ordinary people who developed a way to compensate for weaknesses in themselves. Shyamalan successfully makes his characters relatable by exposing their vulnerabilities and showing how each of them learned to cope through fantastic delusions of grandeur. This gives the film an intellectual aspect that I enjoyed.

The downside of this approach—albeit a brilliant one—is that the audience is either going to believe that Dunn and company are insane as Dr. Ellie Paulson suggests, or they will want the improbability that she is explaining it away with her science to be true.  Either these three men are completely out of their minds and have managed to physically manifest their delusions, or they do actually have super powers.

I certainly wanted them to have super powers and hoped for a battle on par with the one between Thor and Hulk in “Thor: Ragnarök.” I didn’t get an epic battle because the end Shyamalan envisioned is decidedly subtle and far less grandiose. However, the end is brilliant in its creation because we learn just how crafty a mastermind Mr. Glass truly is. We learn the true villains of the story lost the moment they brought three people capable of extraordinary feats together.

The film is entertaining in spite of the intellectual element, especially while watching James McAvoy superbly embody a man with a horde of personalities within him.

One scene I found very entertaining is when McAvoy’s character Barry discovers that Bruce Willis’ David Dunn is in the psychiatric hospital they have been brought to after being apprehended by the police. Barry proceeds in attempting to leave his room. He is hilariously thwarted by a special hypnotic light that flashes, causing him to switch personalities with every attempt to reach it and turn it off.

Though I was disappointed by the film’s end, the delivery of the story is exceptional as are the performances by McAvoy, Willis and Samuel L. Jackson.

In essence, “Glass” is not the story we are led to believe it is, and that is where the brilliance and allurement of the film exists. If you’re like me and expect an epic showdown to rival all the Marvel and DC films, you are likely to be disappointed. However, the film is worth a watch simply because it is effectively the closing chapter of the tale begun in “Unbreakable.”