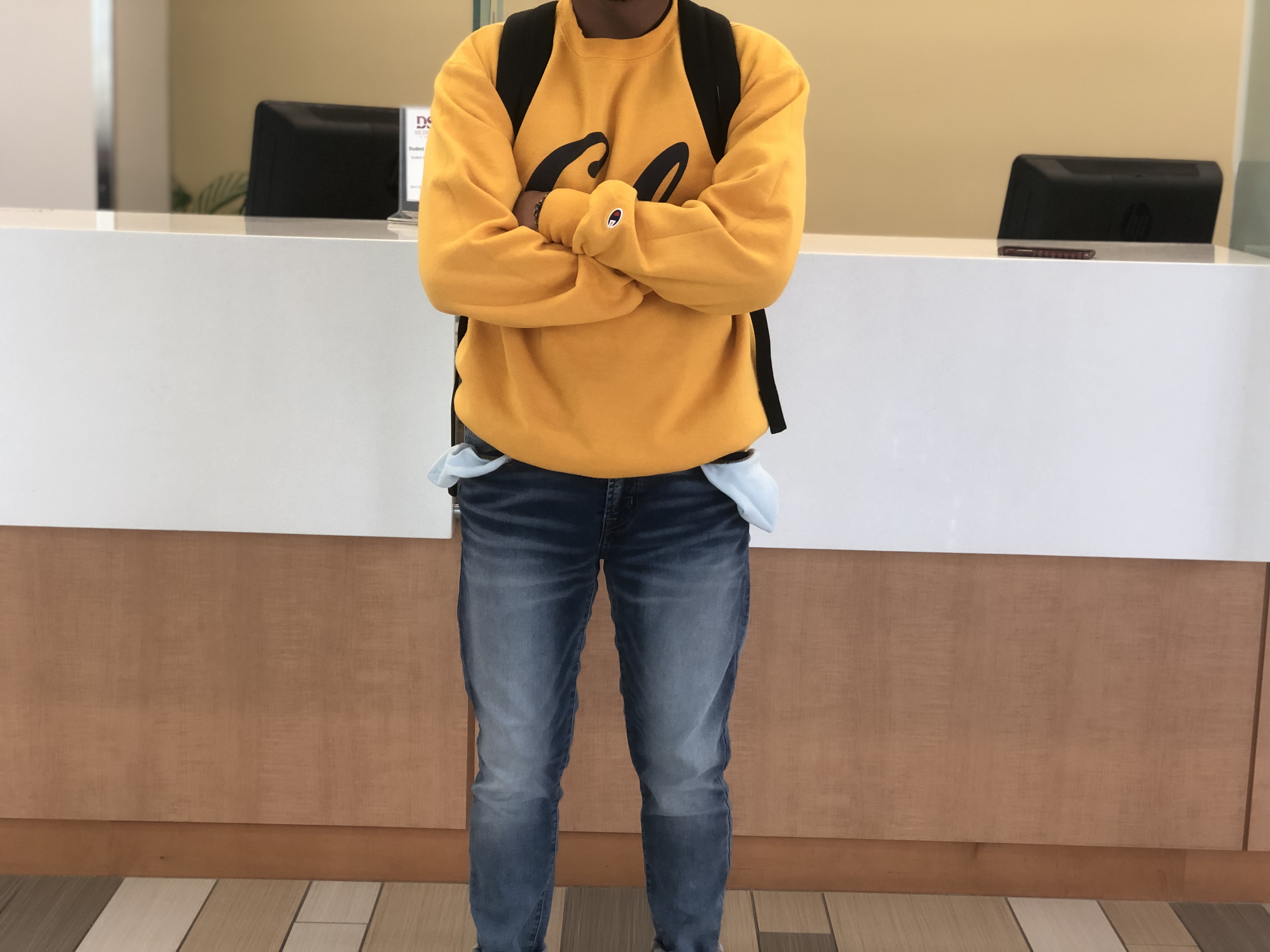 The longest government shutdown in American history doesn’t seem to have an end in sight, and it is creating complicated situations for students all over the nation.

Unlike the 2013 government shutdown, this shutdown is the equivalent of a toddler holding his breath until he gets what he wants. President Donald Trump is content with holding the paychecks of around 800,000 Americans while claiming he is doing what is best for the American people.

Soldiers, congresspeople and researchers are either working without pay or put on unpaid leave, and federal employees aren’t the only ones feeling the effects of Trump’s actions.

According to an article released by collegeraptor.com in July of 2018, over 13 million students share $150 billion from Federal Student Aid. While everyone is talking about the possibility of postponed tax returns, no one realizes the people who need federal aid most are suffering: students. From the undergraduate student hoping to muscle his way through a bachelor’s degree to the graduate student hoping to change the world with her research, young men and women around the country are at a loss.

This isn’t to say every student isn’t getting financial aid, but some students are experiencing a delay.

While Trump is calling for a wall on the southern border, college students are wondering how they are going to pay to walk through the doors each day and complete another semester. The wall in itself isn’t as effective as Trump thinks, and the Department of Homeland Security put his prototype to the test, sawing through the steel bars with a common, household saw. Moreover, expecting Mexico to “make a one-time payment of $5-10 billion” for a wall that doesn’t benefit them is highly irrational, and punishing the American people for the president’s serious lack of judgement is cruel.

Crystal Minton, a secretary at Florida Gulf Correctional prison, said in an interview with the New York Times: “I voted for him, and he’s the one that’s doing this… He’s not hurting the people he needs to be hurting.”

There are other ways of funding unnecessary political ventures than throwing a tantrum. Holding paychecks hostage and taking away financial and educational opportunities from younger generations is not what is best for America. It is the job of the American people to hold local, state and federal employees responsible, and we implement our own evaluations in the form of a vote.

In 2020, when Trump will inevitably run for office again, remember these last few weeks; remember the over half-million people without a job or paycheck; remember the students unable to pay for their education. Remember all of these things, and then remember to vote for what is truly best for America.