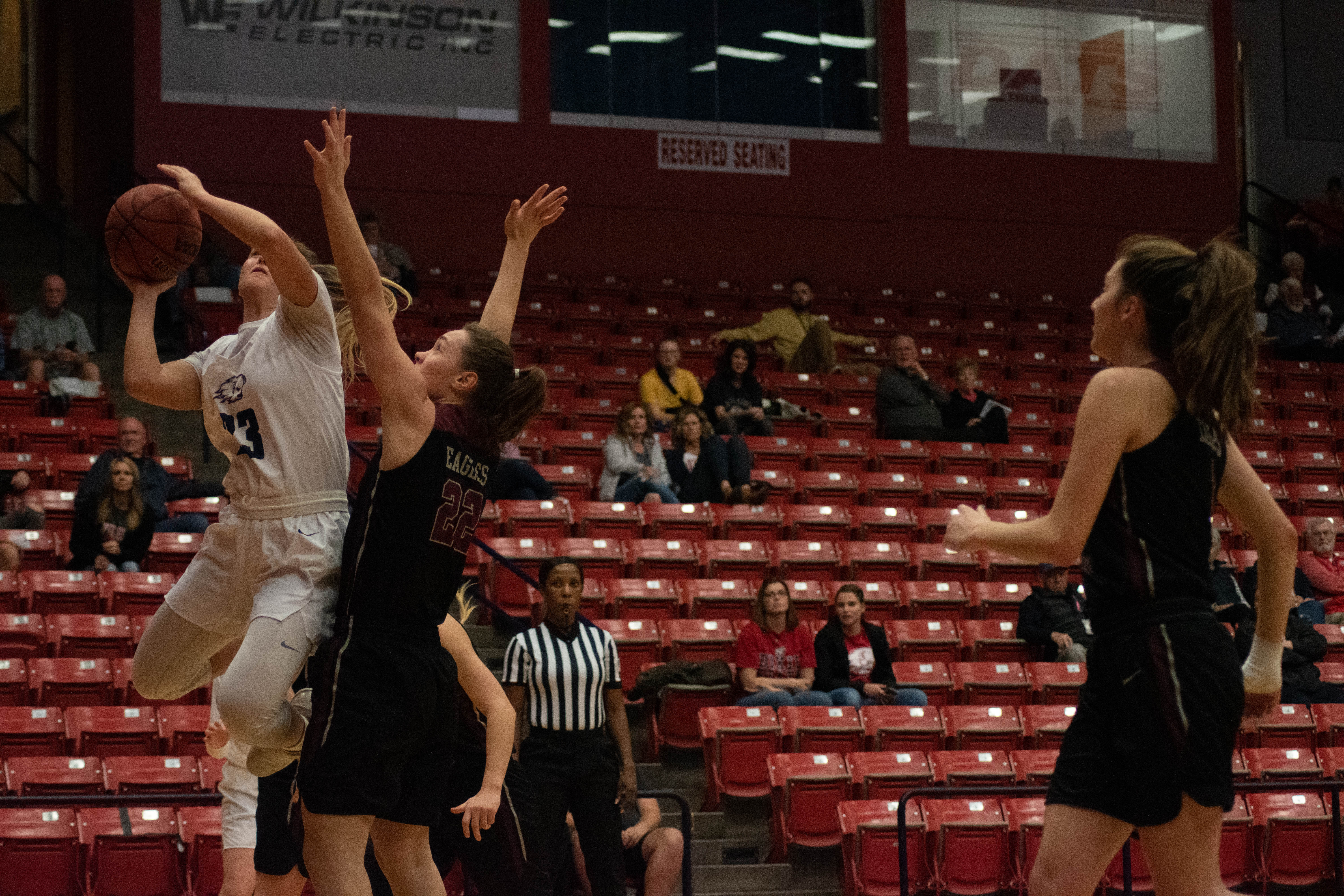 The Trailblazers have won seven of eight games at home this season. This win improves DSU’s record to 8-5 overall, and 4-5 conference.

“Getting to make plays for each other, I think, is a big emphasis for us,” VanCampen said. “Playing as a team and getting in that rhythm together. Nobody can really stop us after that.”

The Trailblazers travel to Lakewood, Colorado, for their next matchup against Colorado Christian University on Jan. 18 at 5 p.m.