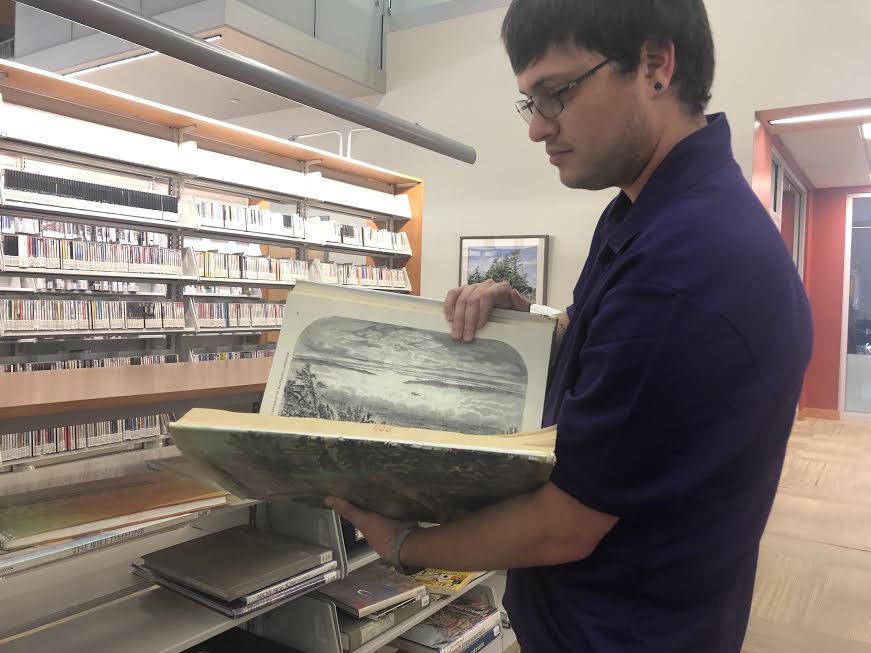 One of the many things I’m hoping for in 2019 is more book-to-movie adaptations and fewer reboots and revivals.

The last few years have been reboot-centric as far as movies and television shows are concerned. That’s not necessarily a bad thing when it comes to shows like “Roseanne”/“The Conners” and movies like “Tomb Raider,” “A Star is Born” and “The Grinch.” But it can get repetitive when done too often, and I’d argue that the last few years have crossed that line.

No one asked for a reboot of “Charmed,” “Power Rangers” or “Fantastic Four.” And don’t even get me started on Tom Cruise’s performance in “The Mummy;” his sense of humor is drier than the desert where he found Ahmanet.

Why not delve into more book-to-movie adaptations? There are plenty of books with original, movie-worthy content, and it could get book fans excited about movies again, like when the “Harry Potter,” “Lord of the Rings” and “The Hobbit” series were at their respective peaks. In fact, plenty of movie classics were adapted from books, including “To Kill a Mockingbird,” “The Godfather” and basically anything by Stephen King.

Harper Lee’s “Go Set a Watchman,” Kiera Cass’ “The Selection” series and K.L. Fogg’s “Serpent Tide” trilogy would be great for adapting into movies, to name a few. One reason filmmakers use reboots and revivals, though, is because of branding and familiarity.

“People are worried about spending millions on a movie that does not already have a dedicated audience,” said Walt Hickey, a pop culture expert for ABC News.

Again, you could also get that sense of branding and familiarity from a book’s fanbase.

“Established popular books are a comparably faster and data-supported way for studios to develop film and TV plots,” reporter Andrew Liptak said in an article for The Verge. “As more studios compete to have the next ‘Game of Thrones’ or ‘The Walking Dead,’ it’s easier to turn to a completed work and fully envisioned (and beloved) world than to develop a story in-house.”

The only risk I worry about with book-to-movie adaptations is loss of the central idea, but movies adapted from books don’t even have to stick too closely to the plot to keep the central idea. Stephen Chbosky’s “The Perks of Being a Wallflower” omits several key scenes and still manages to do its job thanks to the author’s participation as the movie’s director. Likewise, “The DUFF” movie is wildly different from its book, but since it kept the central idea—and because actress Mae Whitman was the embodiment of what author Kody Keplinger had in mind for Bianca — it did its job.