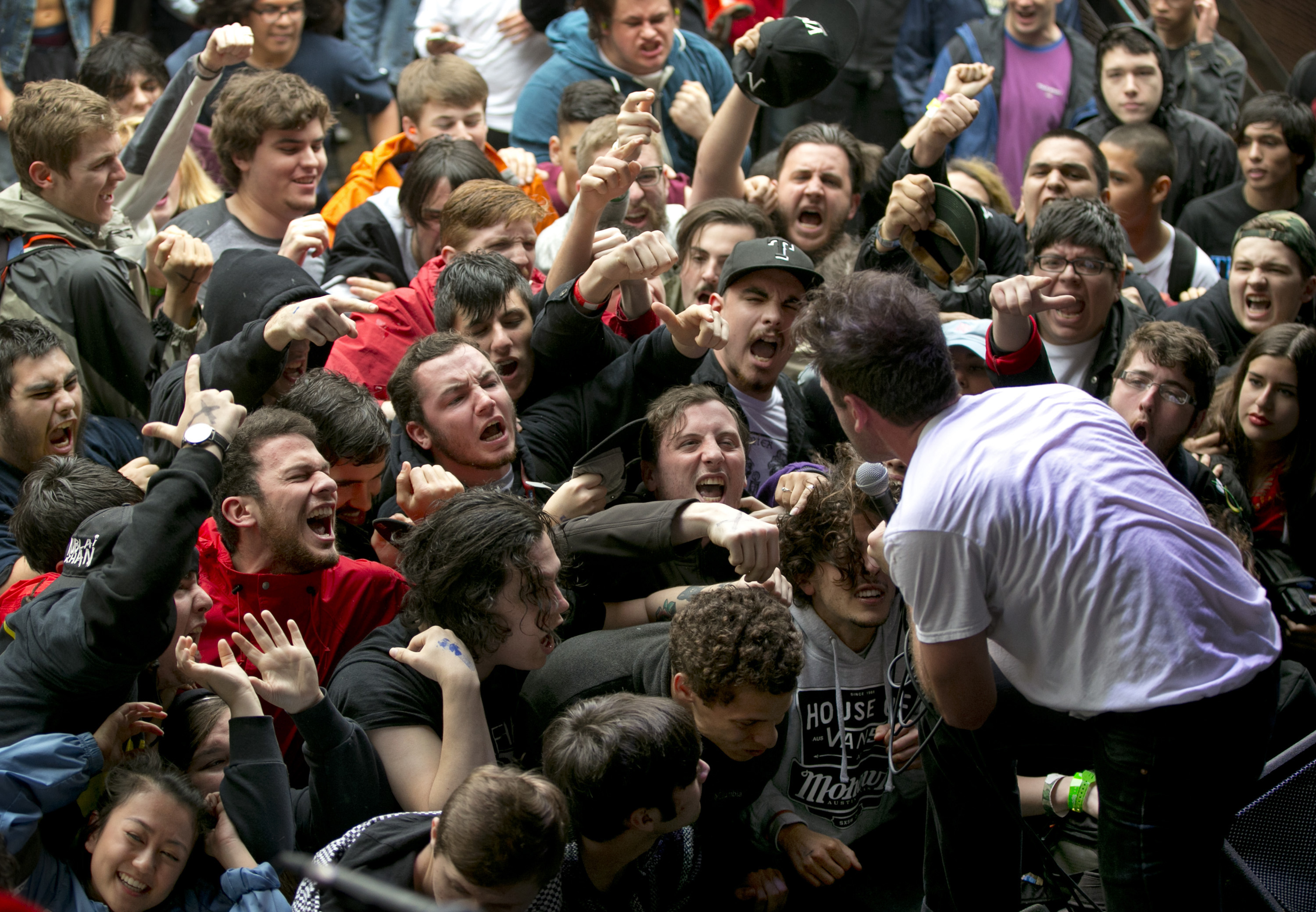 In the ’70s, punk rock was flourishing in Lower Manhattan. Bands with crazy fashion aesthetics like the Stooges and New York Dolls penetrated the clubs around the Bowery and Greenwich Village first, and then came a wave of even faster, harder and snottier groups like the Dictators and Dead Boys, who crushed out short, nasty, nihilistic songs about self-loathing, drugs and child abuse.

Several acts with serious artistic ambitions played the lounges in the Lower East Side during this period, too, bands like Suicide and Pere Ubu that worked up dour pop-inflected serenades about life in post-Vietnam/post-Watergate America with power chords, droning harmonies and surrealist lyrics delivered by singers whose voices were anything but lovely.

One of the best of these art-punk bands I always thought was Television, a four-piece outfit fronted by singer-songwriter Tom Verlaine, who took his name from the fin de siècle French writer Paul Verlaine, whose poetry, like Tom Verlaine’s lyrics, emphasized both the lurid and the beautiful aspects of modern urban life. Television released a record in 1977, “Marquee Moon,” that stands out even today as one of the most consistently excellent albums ever made by an American band, punk or otherwise. Its sound is sweet and brittle like a box of Pocky biscuit sticks. And absurdist lyrics like “I remember / How the darkness doubled / I recall / Lightning struck itself” flitter through it like pigeons in a city park.

In the late 1980s, I had a chance to live in New York, to be near the spaces where the music of my dreams had been written, recorded and performed. The rock clubs around the Village at that point, however, were dominated by bands that played hardcore and speed metal, music I appreciated but never loved as it shunned the artistic objectives of Television and the pleasant minimalism that made the first four Ramones album wonderful.

By the time I moved to New York, so many of the figures that had made the scene a decade earlier had gone commercial, too. David Johansen, the New York Dolls’s lead singer, had turned himself into a lounge lizard character named Buster Poindexter and scored a Top 40 hit (“Hot Hot Hot”). Lou Reed, the so-called Godfather of Punk, was shilling on TV for American Express and Honda. And Blondie’s Debbie Harry had become an actor, landing roles in straight-to-video horror movies.

But vestigial traces of punk lingered in the city. I remember one morning standing in line at a bank on Broadway. There was a piano in the lobby, and a guy in a tux was playing music that sounded like Ferrante & Teicher. Johnny Ramone stood three or four people ahead of me. He looked like a parolee: bowl-cut hairdo, white undershirt, scowl. It didn’t seem like a very cool thing to say hello to him, so I didn’t. A few weeks later I saw Dee Dee Ramone walking along Bleecker Street, his arms wrapped around the waists of a pair of strung-out blondes.

Witnessing the gods of punk rock like that should have been a thrill. But I knew they were has-beens. And even when I caught a Ramones  show a few years later outside D.C., I knew I was looking at and singing along to something that time had displaced, that success had eluded, and I felt embarrassed for the band and for myself.

I still listen to New York City punk, though. I revere Blondie. I’d take “Marquee Moon” with me on a desert island. Next week, I’m interviewing someone who produced a Ramones album in the mid-’80s. But the punk moment has passed. The clubs are all closed. The record stores extinct.

And yet I wonder at times about the impulses that made punk so great, the refusal of professional musicians to be boring. Do these tendencies still exist in our ultra-commercialized country and what passes these days for alternative music?

On the lower frequencies, perhaps?

I sure hope so.