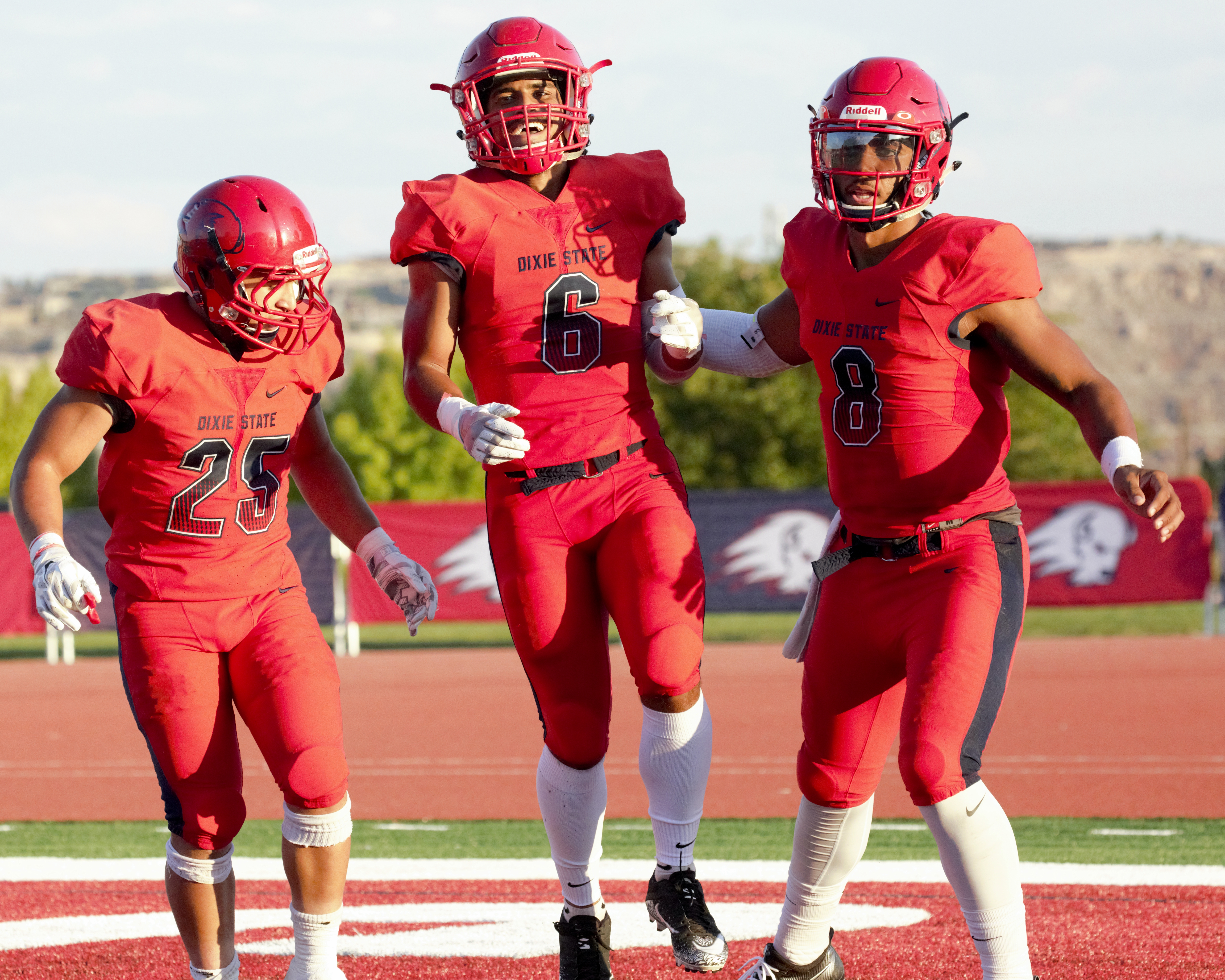 The athletic department released a statement on Dec. 2 to announce Peterson’s new position at DSU after the dismissal of last season’s head coach Shay McClure.

Peterson is originally from Snow College; he has a record of 18-4 with the Badgers and said he is hoping to bring that success and more to DSU. Peterson also has a background in being a quarterback coach for the NCAA Division I in past years.

Peterson said he has been watching for this job since he applied a few years ago and is ecstatic to finally be here at DSU. He is hoping to implement a more family-based community in the football team as well as be a good coach and figure for the young men, Peterson said.

One new focus will be on education and not just football. Peterson said the staff will be recruiting players who have higher GPA’s and not just the minimum.

As for the possible change in moving to NCAA Division I from a Division II, the GPA requirement is a minimum of a 2.2 and Peterson said he will not be looking for athletes with lower GPA’s which could affect some current players later on.

Athletic Director Jason Boothe said he plans on continuing with the success the football team has had in the past and to simply keep moving forward.

Peterson said, in an attempt to get to know his new team, he has set up individual meetings with each player, to see where the team is at as a whole and as individuals. He said he feels strongly that he can make the team better, which will be seen in the coming seasons.