‘The Christmas Chronicles’ brings holiday spirit to the small screen 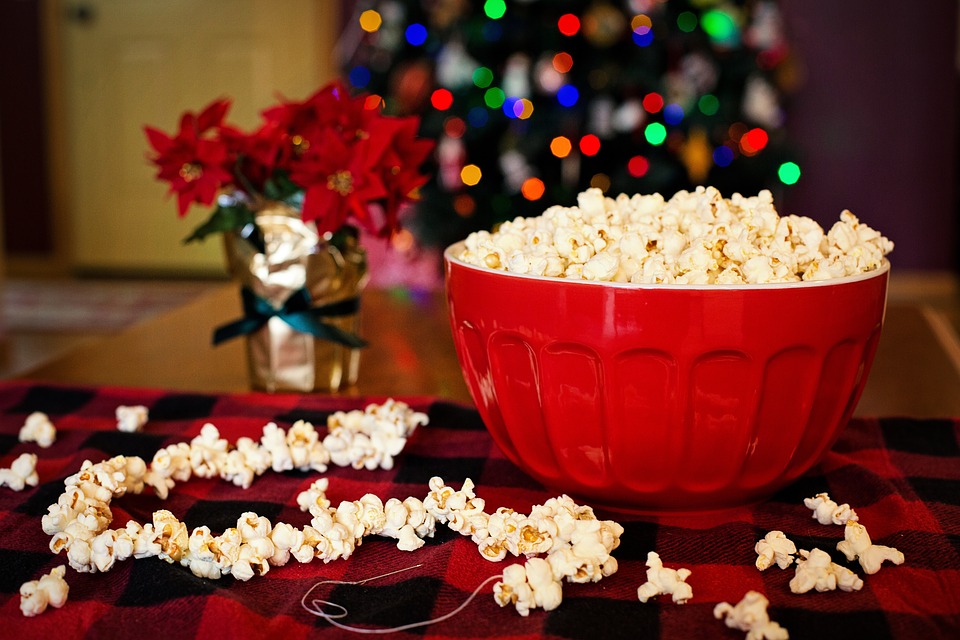 “The Christmas Chronicles” is an adventure film with enough Christmas magic to have me cheering and laughing for joy from feeling the Christmas spirit.

In the Netflix original film, Ted and Kate find themselves home alone on Christmas Eve, when Kate gets the idea to capture Santa Claus on video. The night takes an adventurous turn when she and Ted stow away on Santa’s sleigh, resulting in a disaster which threatens Santa’s ability to deliver presents to the rest of North America. Together with Santa, the siblings search for the reindeer and Santa’s bag of gifts.

The camera work in this film is very straight forward, there aren’t any really long shots or switches in focus. This is refreshing because technical camera work can be a bit distracting for a film where the story is the main focus and not a single character.

Perhaps that is the thing that sets this Christmas film apart from past Santa films like “Santa Claus: The Movie” or “The Santa Clause” film trilogy. “The Christmas Chronicles” isn’t about Santa Claus, why he does what he does or proving that he exists.

The film is actually about Ted, who has lost sight of his own potential for doing good for others and being selfless like he and Kate’s father was. An epic night of magic and adventure with Santa Claus is the perfect medicine for an adolescent about to lose his way. Through the magic and wonder that is Christmas, Ted finds himself again.

I really enjoyed seeing Kurt Russell in the role of Santa Claus. He gave the character a kind of swag. This is a Santa who’s been delivering presents around the world for centuries. He has an acute understanding of how the magic of Christmas works. This Santa knows what is going on and how things will work out. Throughout the film he uses that knowledge for the benefit of others, including a police officer who has grown cynical in the years following his own loss.

I didn’t care too much for the elves, which were really just furry Gnomes. Almost like Christmas Ewoks, except these were computer generated, not people in costumes and makeup. I had the sense that there wasn’t as much time spent on these creatures as the much better special effects present in the film.

The remaining visual effects in the film were very well done, fantastic enough to be magic. An example of incredible special effects is the scene where Kate goes into Santa’s bag of gifts and magically finds herself floating among millions of presents. It’s similar to the scene in “Alice in Wonderland” when Alice “falls” down the rabbit hole.