Ohio abortion bill a political travesty, deadly warning for women all over America 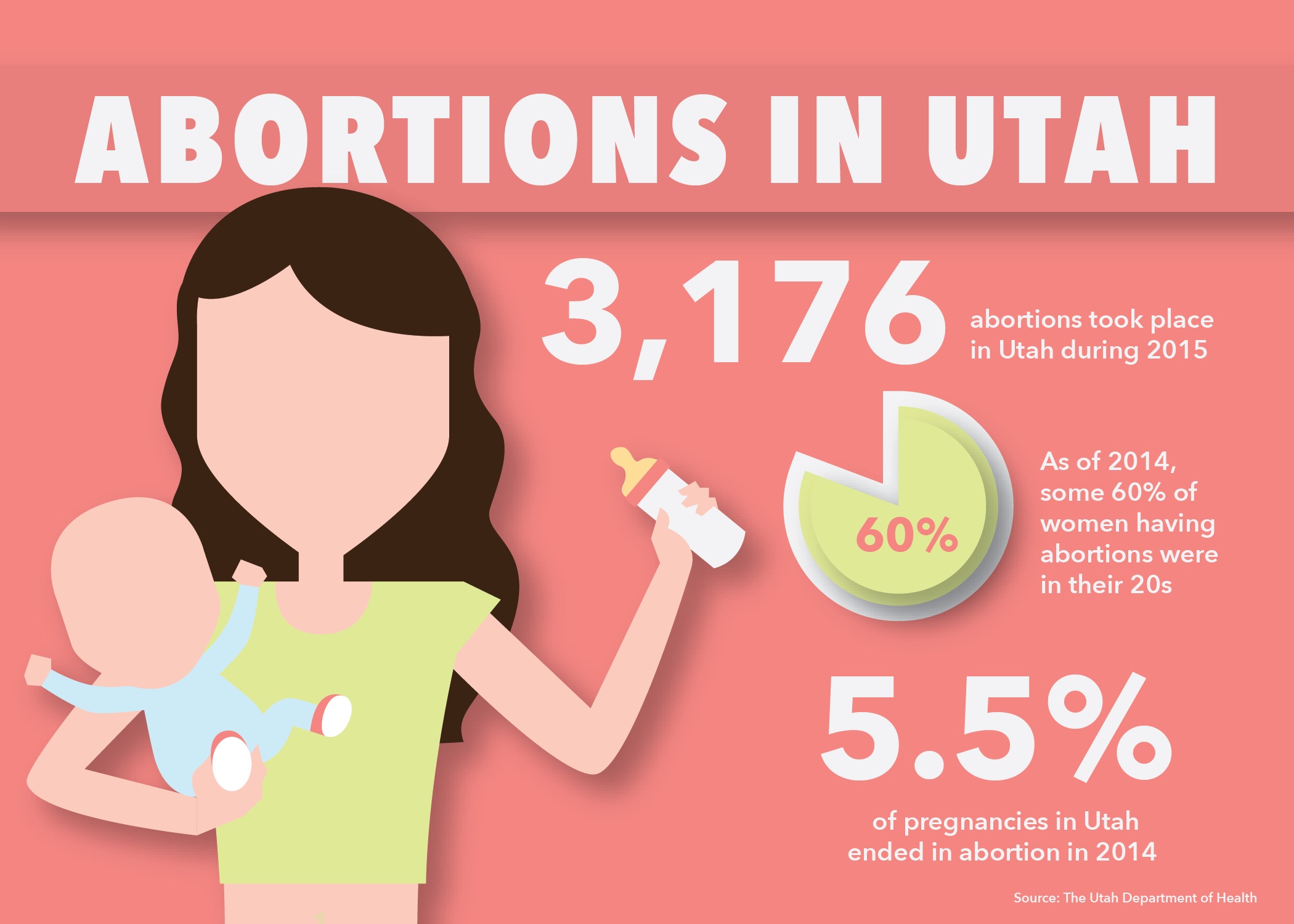 Despite this overwhelmingly true statement, the Ohio House of Representatives passed House Bill 258, which would make it punishable by law to abort a pregnancy with a detectable fetal heartbeat. This bill would demand women carry the child to term.

The bill challenges earlier precedent set forth by the Supreme Court in 1973 known as Roe v. Wade, in which “the highest court in the land” made a 7-2 decision that women have a legal right to abortion under the Constitution.

In this case, forced childbirth and mandatory motherhood have nothing to do with religion or genuine sympathy for the unborn child. Instead, Representative Christina Hagan wants to force her belief that all women should be mothers and childless women are lazy and selfish down the gullet of every person in the United States.

Hagan argues that motherhood is a difficult but “necessary” part of a woman’s life and stated mandatory motherhood will help to ensure a stable population for the human race. However, there are some glaring holes in this argument.

First and foremost, 60 percent of women looking to abort a pregnancy already have one or more children in the home. Of the other forty percent, most of the women are looking forward to having children in the future, but want to obtain financial and interpersonal stability before bringing a child into the world.

Secondly, the human population is just fine; the Earth is overpopulated. As a species, we can hold off on children for a little while and be okay.

The reason this “pro-life” bill is so controversial, besides the obvious attempt to control the bodies and minds of women, is because it would make performing or undergoing the abortion procedure a capital offense punishable by death.

The bill is so pro-life it will kill you.

Also, making the cut-off the moment a fetal heartbeat is detected sets the deadline at 6 weeks. Most women don’t even know they are pregnant until 7-11 weeks, giving the potential mother little to no time to decide and pigeon-holing her into carrying a child she might not be able to economically afford or emotionally support.

Mandatory motherhood would undoubtedly cause a rise in childhood abuse and assault, and the women and children of the women forced into childbirth would presumably suffer from mental illness.

Parents experiencing financial stress lead to children with higher rates of depression and anxiety because stress affects the way parents raise their children. Whether it is subconscious or not, stress causes parents to lash out at their children, and this bill would force a lot of single mothers and new couples into taking on a lifetime financial burden they didn’t necessarily plan for.

Call your representatives and let them know that not only is this bill not okay for Ohio now, but it will never be okay in any other state. Even though the November elections are over, we still have a voice; we still have a say. Exercise your rights everyday, not just on election day, and help advocate for women whose voices are not heard, or at the very least, not respected.