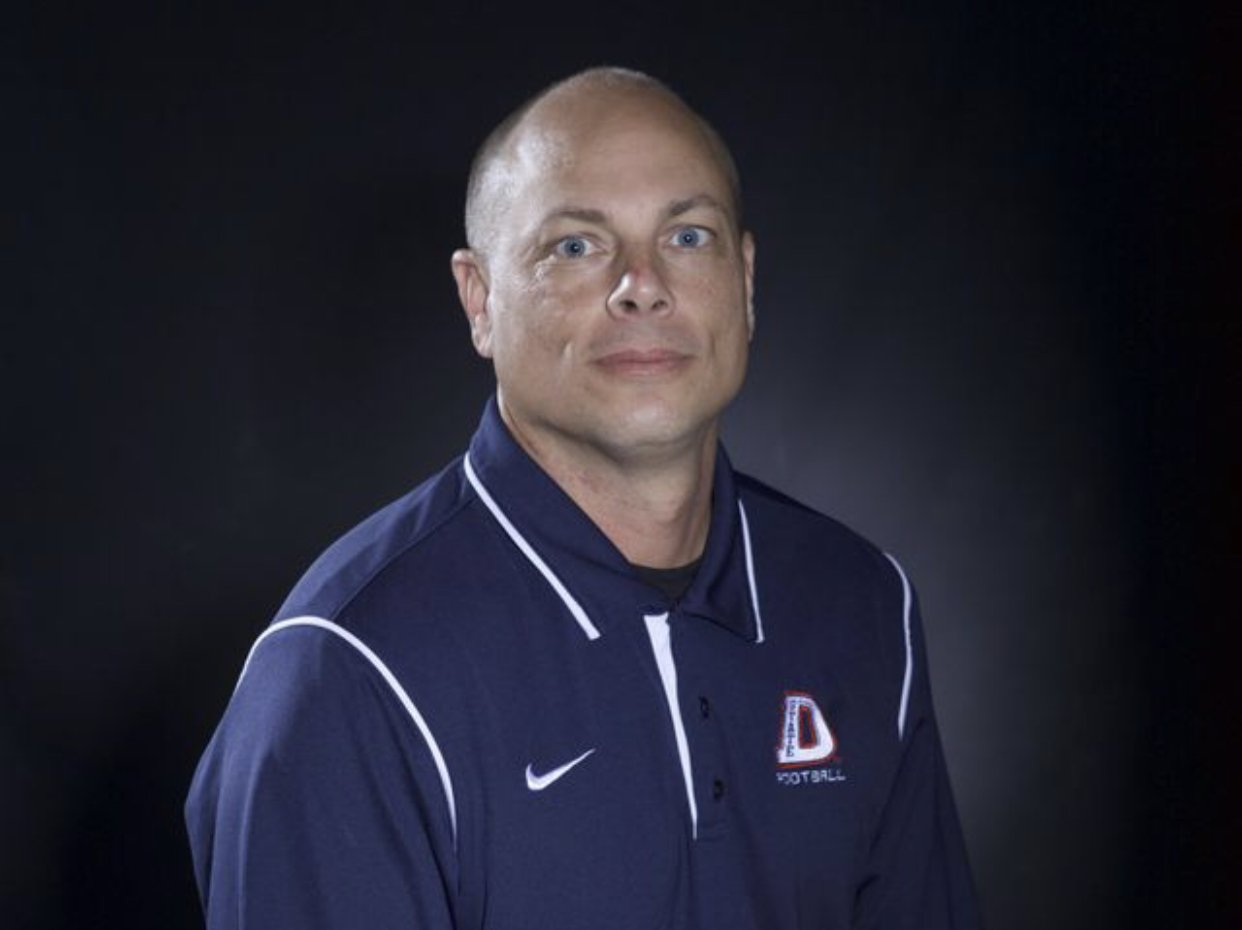 Athletic Director Jason Boothe announced Nov. 12 that the football coaching staff will not be coming back next year despite the team’s success this season.

“There are no contracts,” McClure said. “We are at-will employees. So they are allowed to let us go at any time for any reason, or in my case for no reason.”

For all members of the football team, the news came as a shock, McClure said.

“It was all very sudden,” McClure said. “My players were asked to go to an assembly, and they thought they were going to be congratulated on a great season. But instead they were told their entire coaching staff was fired, it just doesn’t make sense. All of us, coaches and players alike, were totally blindsided.”

McClure led the DSU team to a 7-3 Rocky Mountain Athletic Conference record this season, the best season in the teams NCAA history. Triumphs on the field aside, Boothe said he wants to make sure all aspects of the team, including academic performance and the welfare of the students, are all up to expectations.

McClure said he feels between himself and his coaching staff, all aspect were being taken care of.

“To say that a focus on academics was lacking in our program, I would say that is absolutely not true,” McClure said. “We met with our guys every week to make sure they were taking care of business just as much off the field as they were on it.”

Several rumors surfaced regarding why he was being let go, however McClure addressed these.

McClure said:”I know many people have been saying that there were some issues with me allowing players to compete without being cleared, due to injury. All I have to say about that is that it is absolutely not true. I never, nor could I, allow a player to compete when they were not able.”

Coach McClure said he felt the people who would be affected by this the most are the players, and he worries for them. They will not have anyone working with them until they find a replacement, which could take a while, so they will be missing out on a lot of training, McClure said.

“It’s just sucks to talk about because I wish there was a way to get all our coaches back,” said Shiloh Pritchard, a senior criminal justice major from American Samoa. “And now I feel like everything we changed here at [DSU] in these last three years was for nothing.”

Pritchard said he feels the coaching staff did a lot for DSU and could have continued to build an amazing program given the chance.

“It’s hard to build a championship team, and that’s what really affects [the team] because we were finally on the right path,” Pritchard said. “This team was a family that was only going to get better. And that was all because of Coach McClure and the staff that he brought in”

Boothe said he is grateful for McClure’s service to DSU and the search for a new coach will begin immediately.